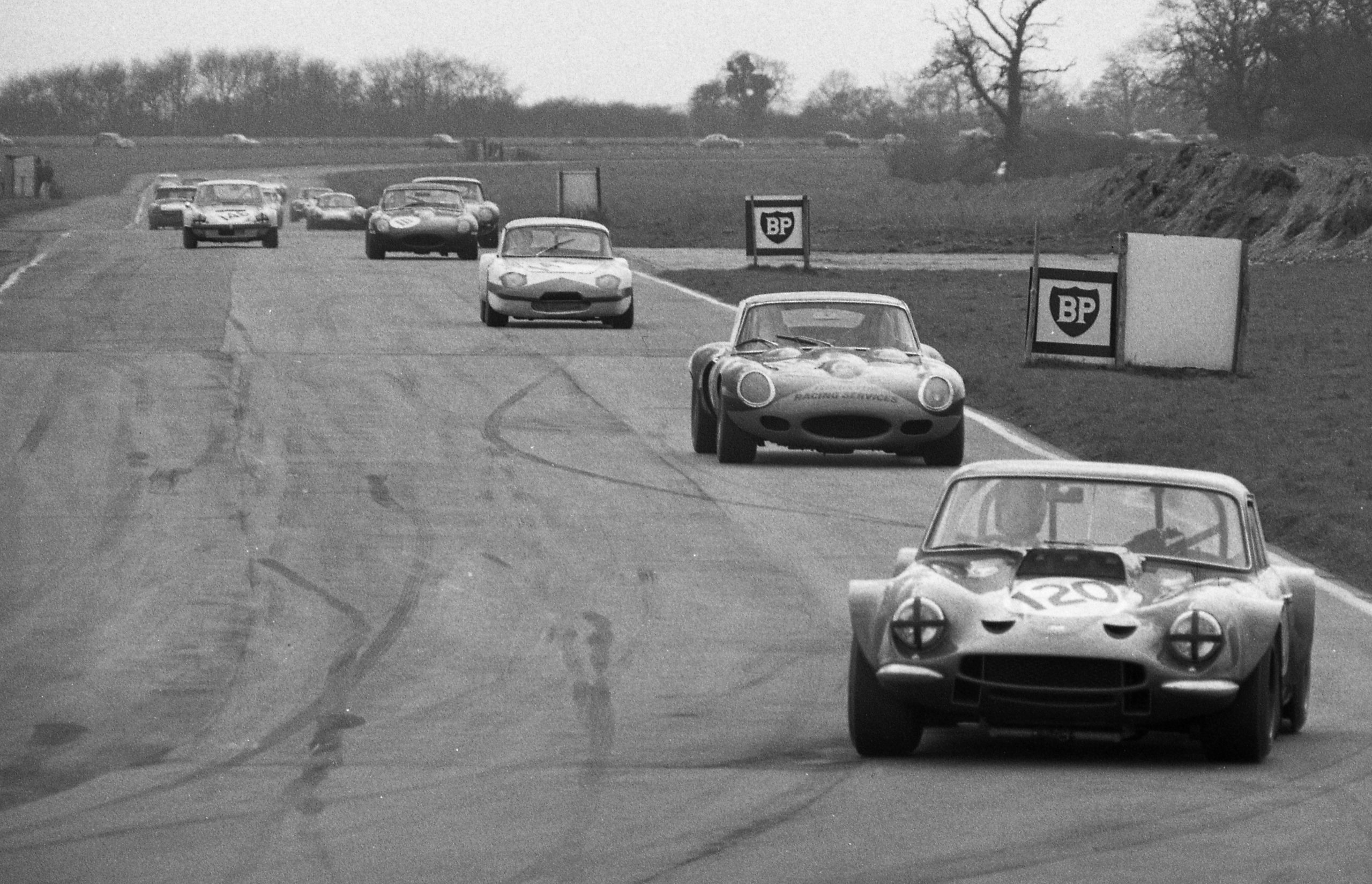 The Historic Sports Car Club will run pilot races for a new Historic Modsports and Saloons category in 2022 as a lead-in to a fuller programme of races in 2023. The inaugural races will be at Cadwell Park during the Wolds Trophy meeting on 4/5 June.

The concept behind Historic Modsports and Saloons is to re-create a period of national racing history from the late 1960s and 1970s. Eligible cars will be those that comply with period MSA ‘Blue Book’ regulations and the series will be for cars as raced in period with original material bodies, engines from the original manufacturer and with a maximum of two valves per cylinder.

In order to keep the series in line with the cars of the period, there will be no forced induction engines, no later four-valve engines, BDA or BDG-type engines, no motorcycle engines, no sequential gearboxes, no Lotus/Caterham Seven type cars and no kit car replicas.

Historic Modsports and Saloons will start with a double-header at Cadwell Park (4/5 June), followed by a single race at Oulton Park (5 August). Subject to demand, additional races may be added later in the season.

To request series regulations and/or express an interest is taking part, please contact Jasmine Walker at the HSCC: 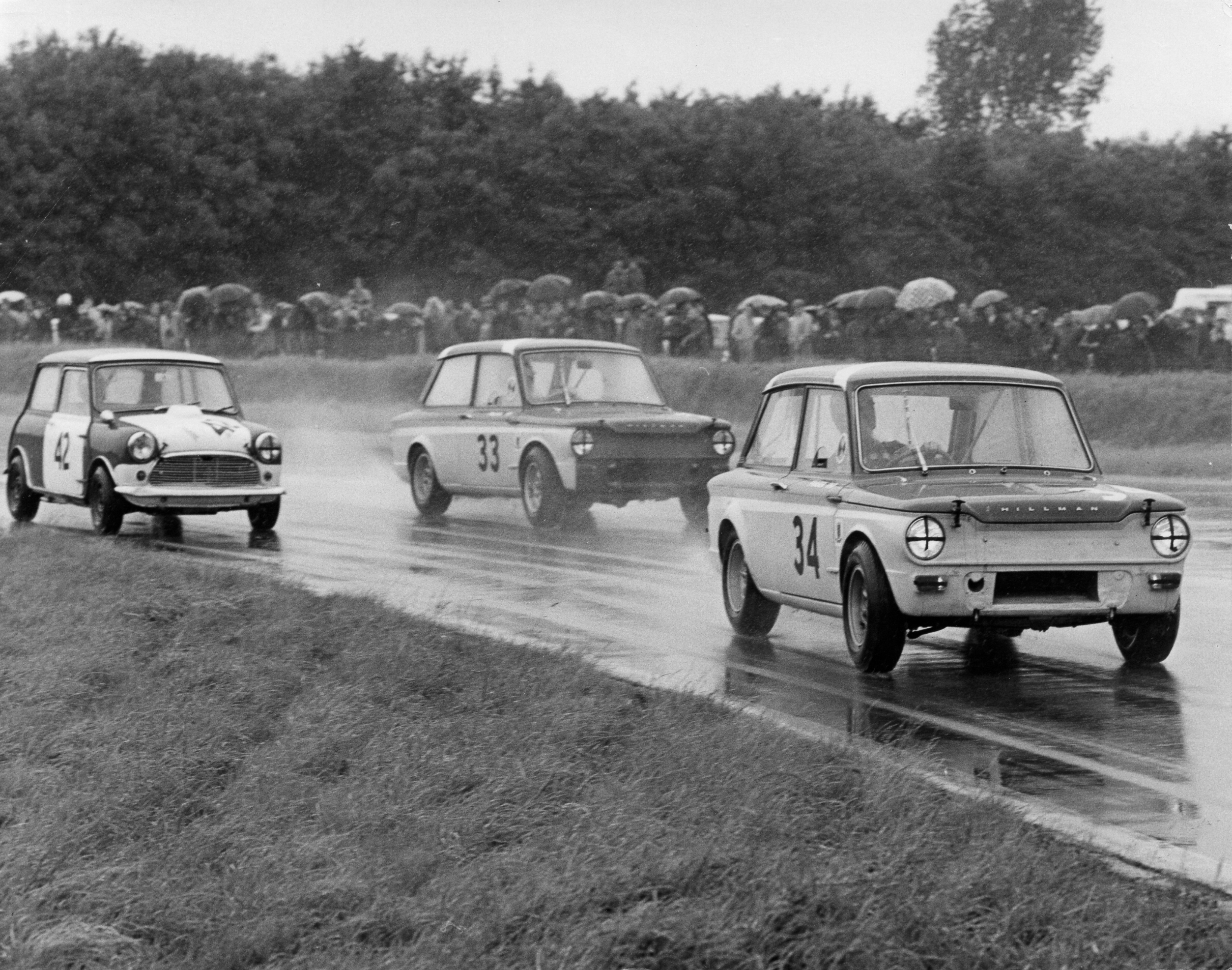 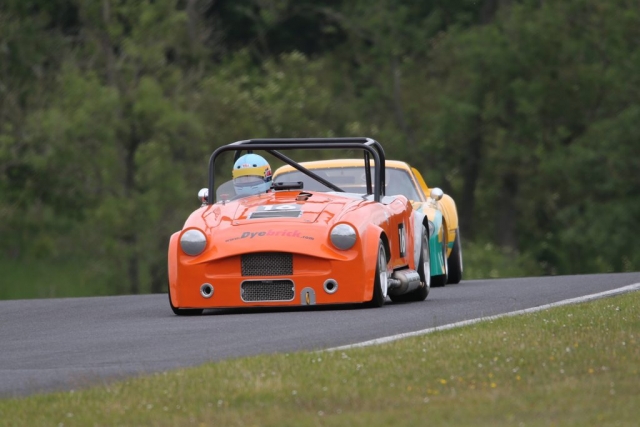 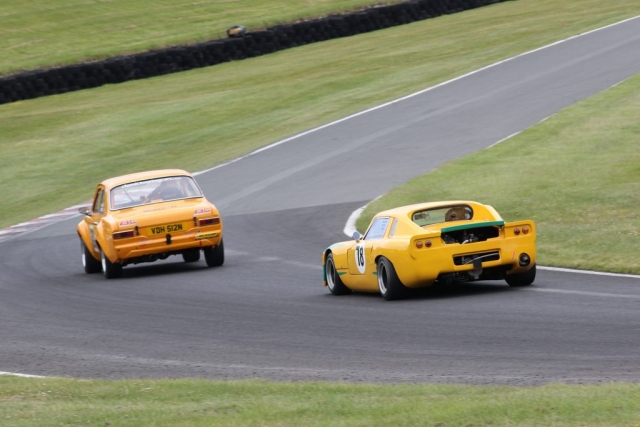 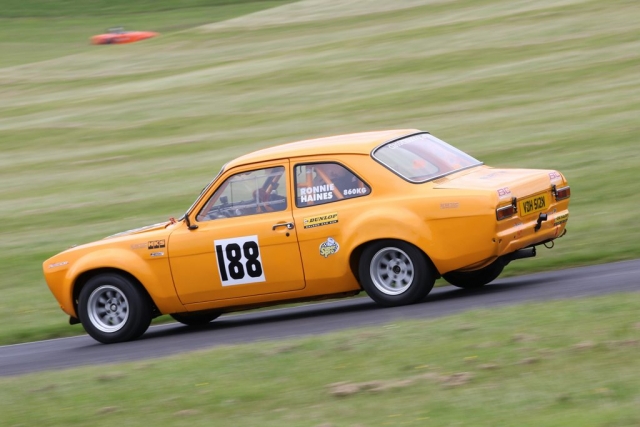 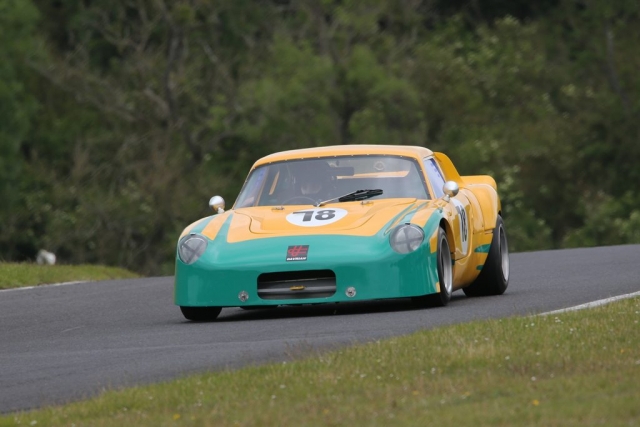 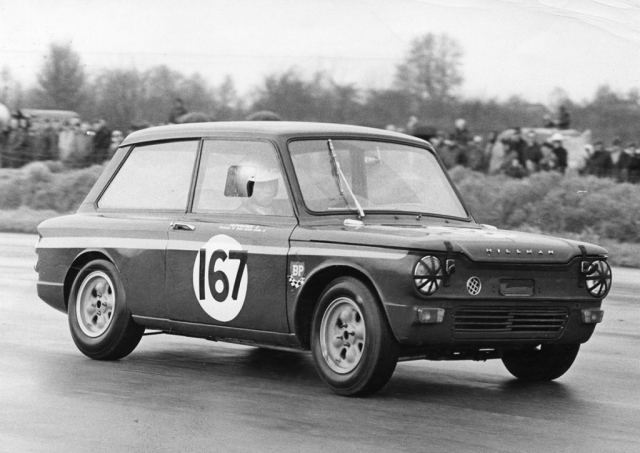 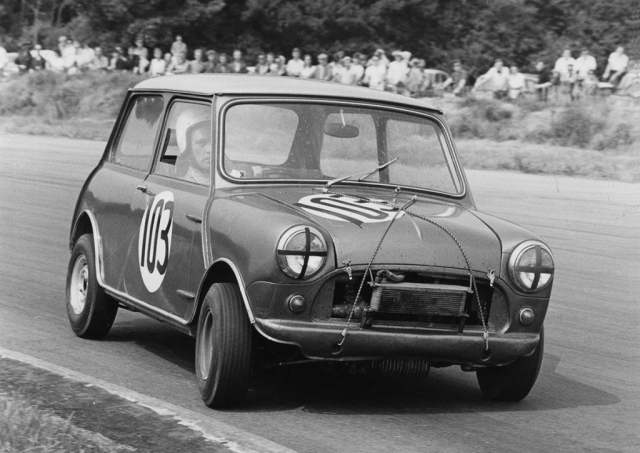 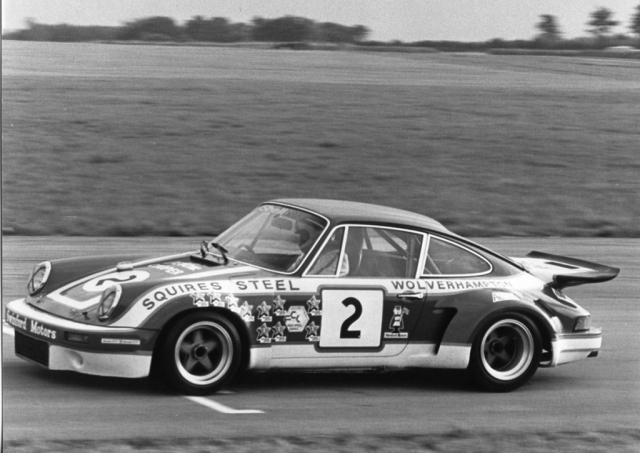 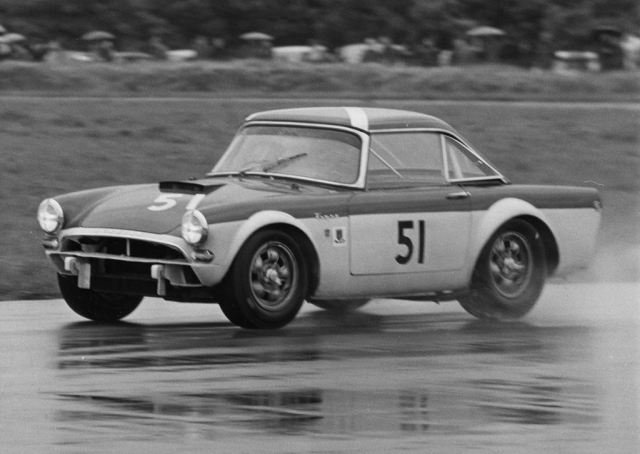 To request series regulations and/or express an interest is taking part please email Jasmine Walker using the link below: