The Classic Formula Ford 1600 Championship moved to the Historic Sports Car Club for the 2020 season and beyond.

The category, which is for cars built and raced before 1982, sits alongside the HSCC’s hugely successful Historic Formula Ford Championship for cars from up to 1971. The parallel championships mean that racing for the first 25 years of Formula Ford history is managed and organised by the HSCC. 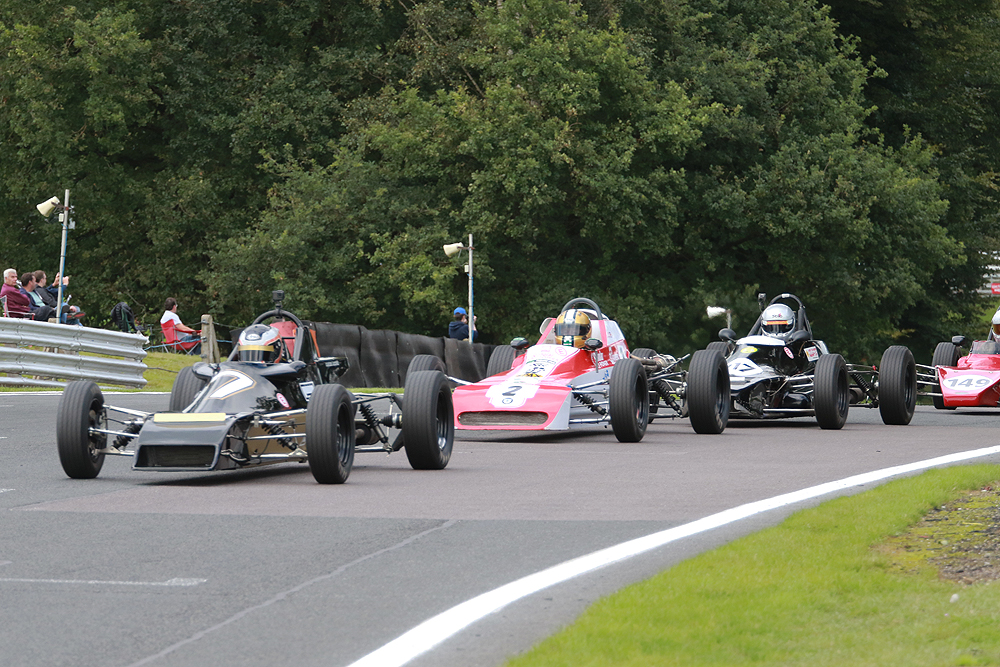 The cars in the Classic FF1600 Championship are from the 1970s and up to the end of 1981 and represent a golden era of Formula Ford racing. Manufacturers like Van Diemen, Royale, Lola and Crossle set the standard at a time when Formula Ford in the UK was the ultimate proving ground for young talent from all over the world. 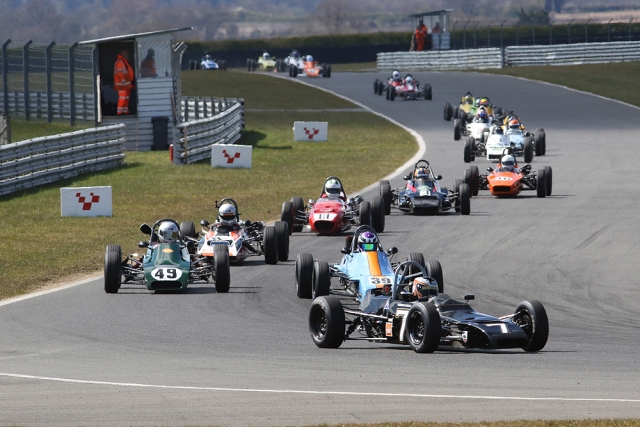 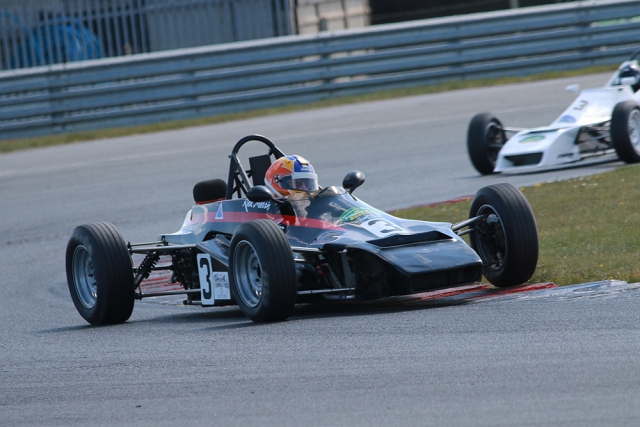 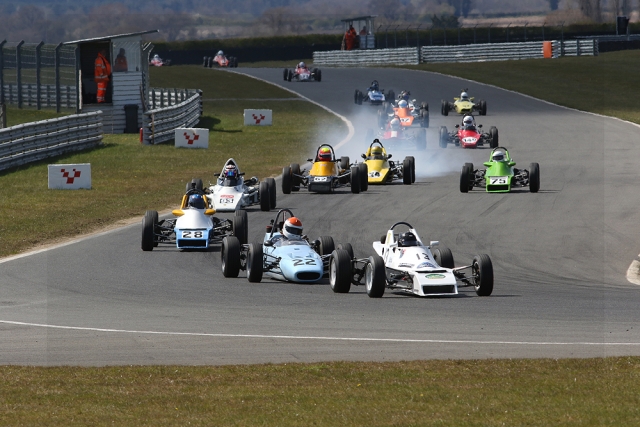 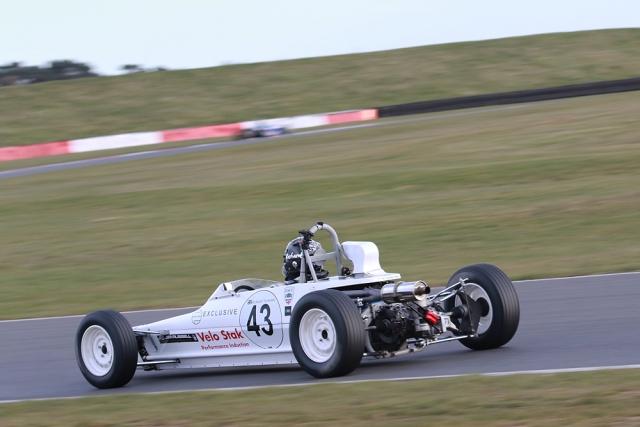 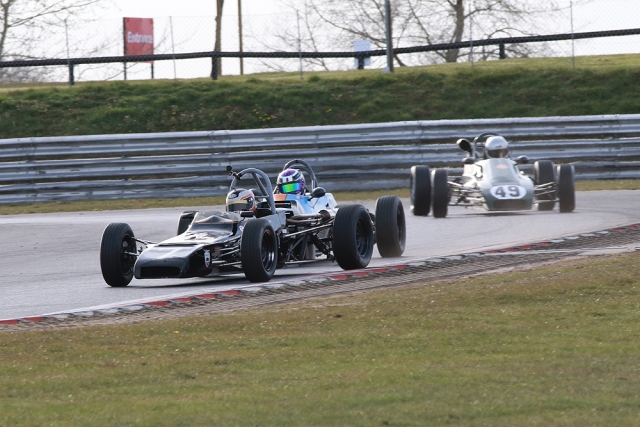 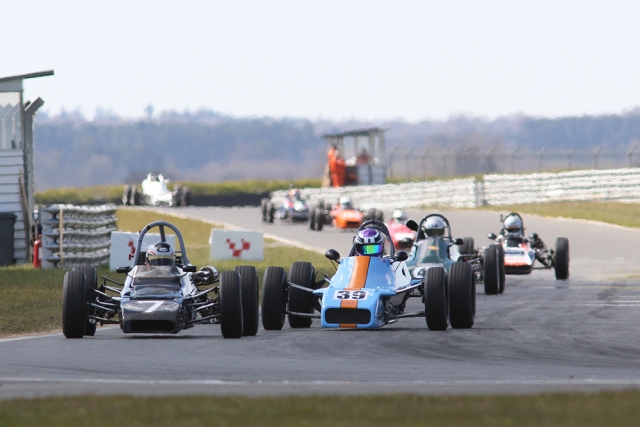 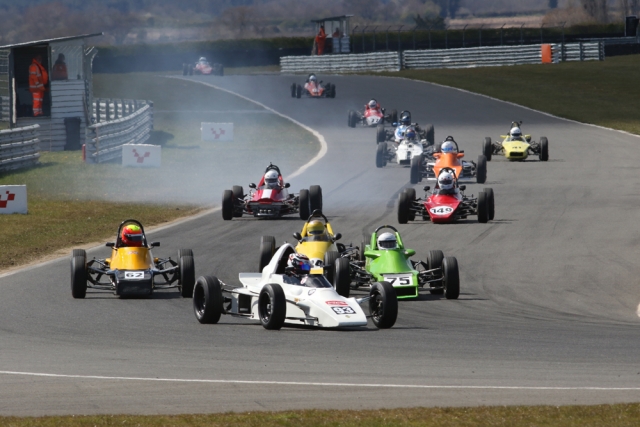 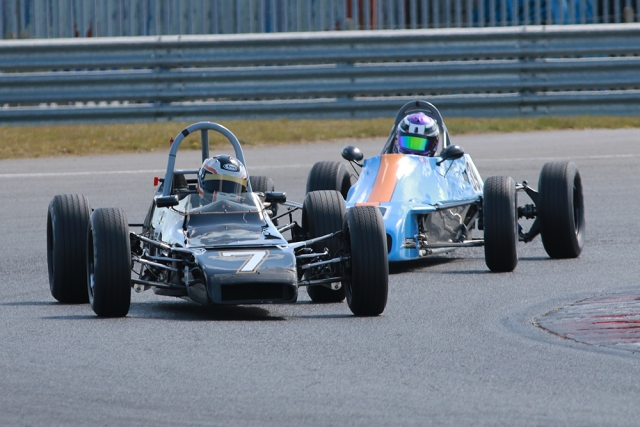 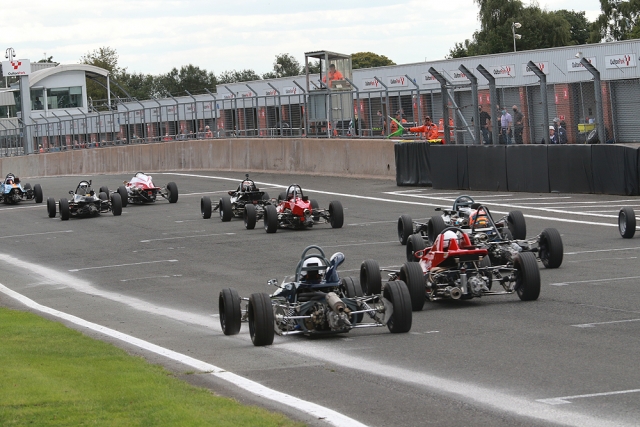 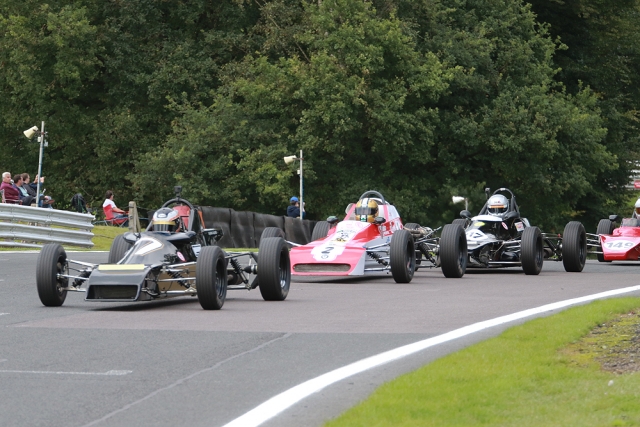 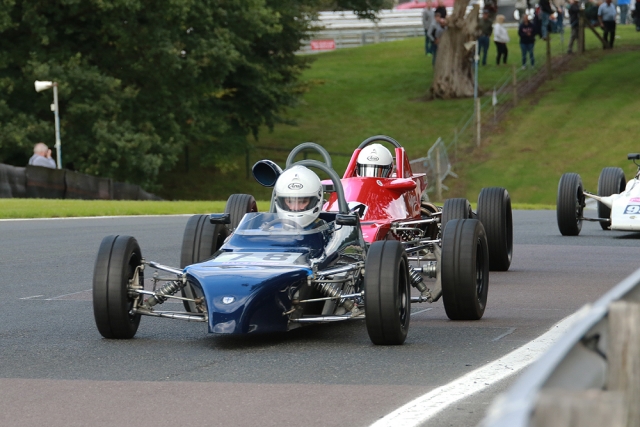 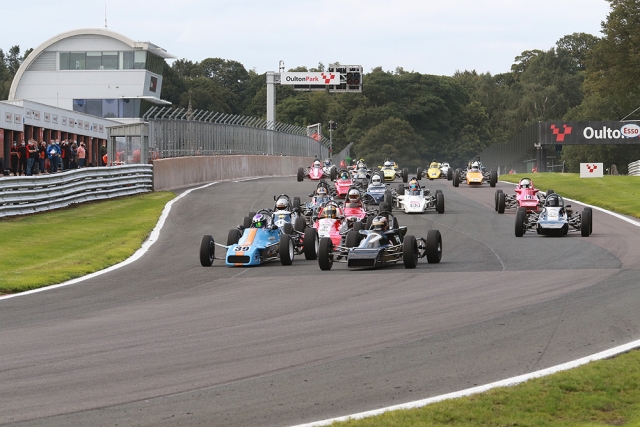 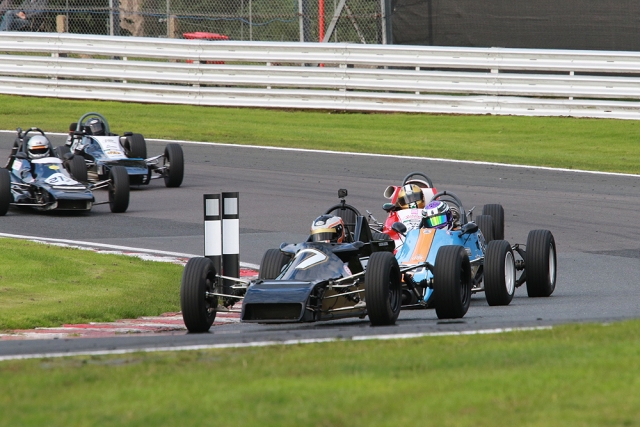 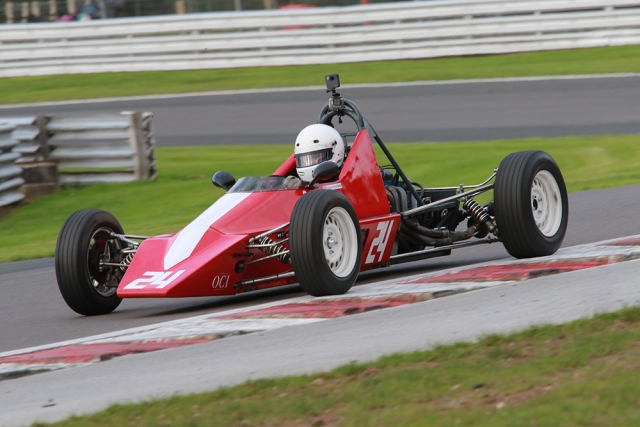 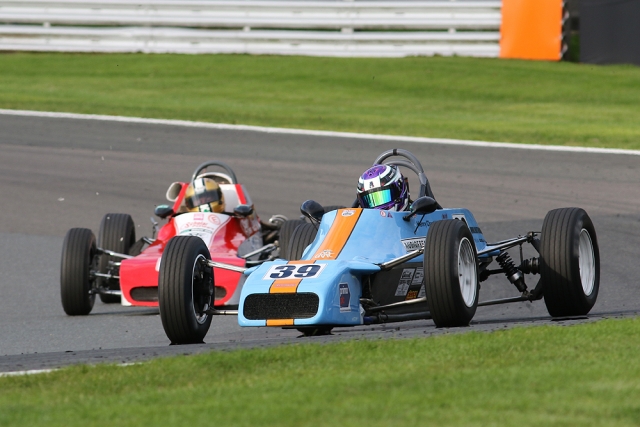 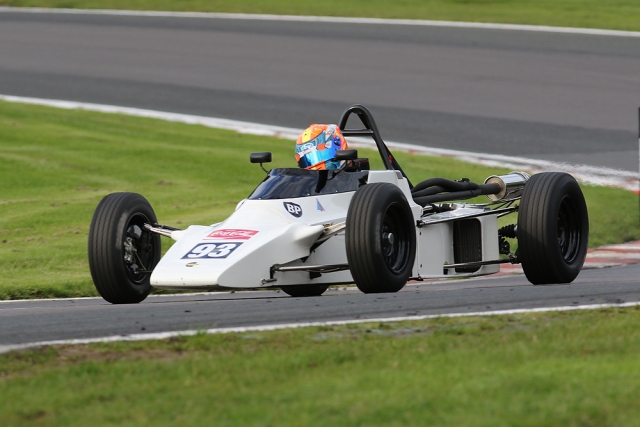