The Guards Trophy GT and Sports Racing Championship is contested by Pre ’66 GT cars and Pre ’69 sports-racing cars with an international sporting pedigree from period. There is also an invitation class. The series runs to a mini-enduro format of 40-minute races with mandatory pit-stops and optional driver changes. 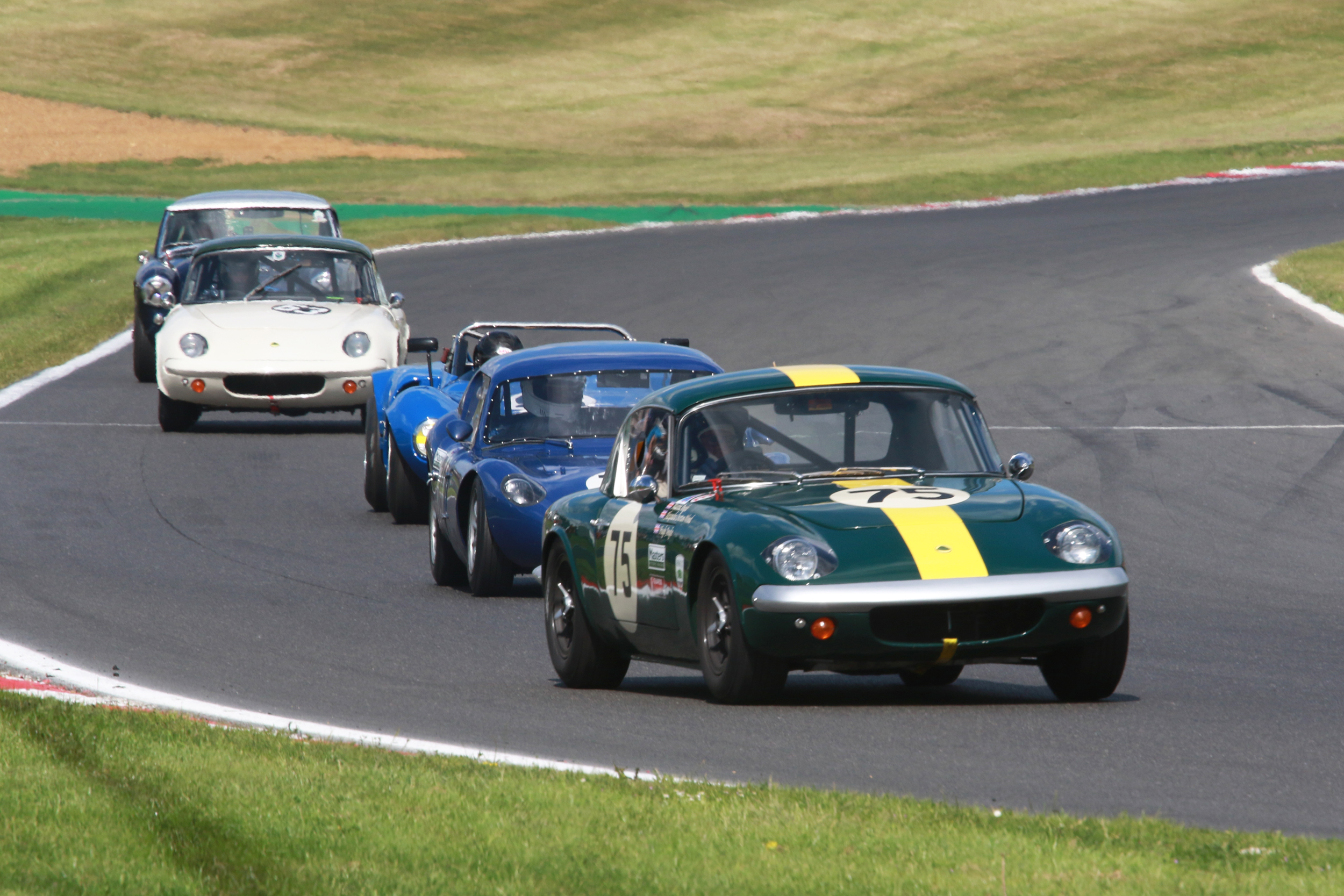 Please note that the Spa-Francorchamps race is non-championship

The HSCC GT & SR Championship is open to sports racing, sports, GT and GT Prototype cars built prior to 31/12/65, which have, as a model, International competition history in period. Regulations are as FIA Appendix K, namely full period racing specification in accordance with manufacturers’ homologation forms.

The classes will cover the following FIA periods –

B Metal Bodied Standard & Competition GT cars up to 2000cc

SRA For sports racing cars unlimited engine capacity built and raced up to 31/12/59.

SRE For Sports Racing, Sports Prototype and competition GT up to 1600cc built and raced before 31/12/68. 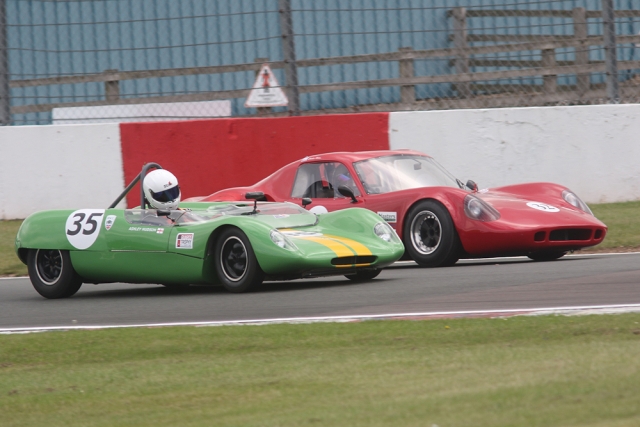 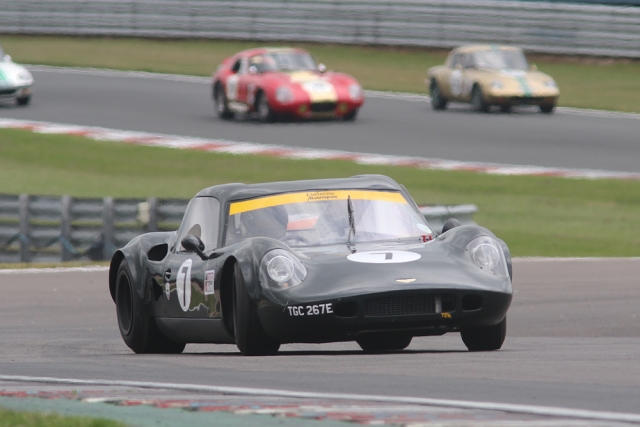 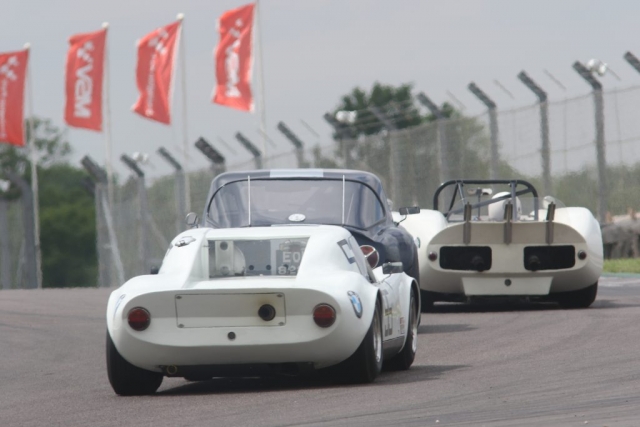 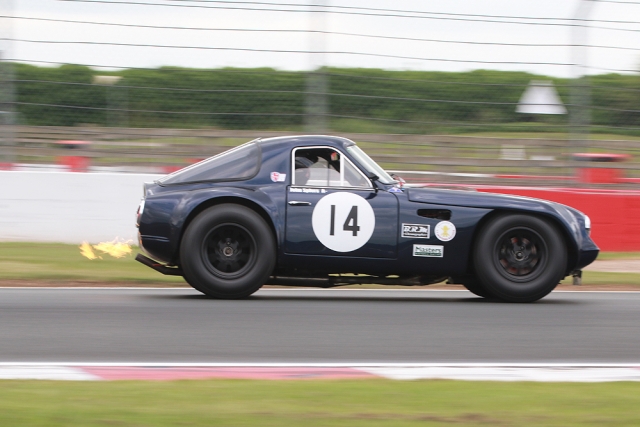 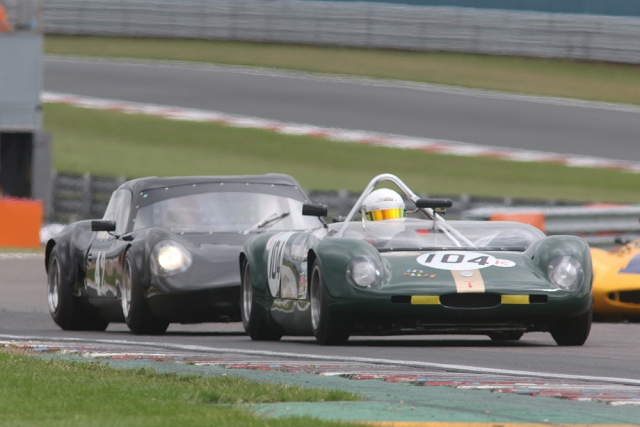 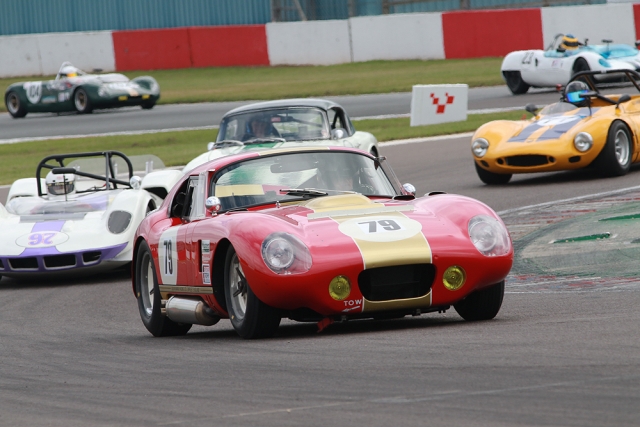 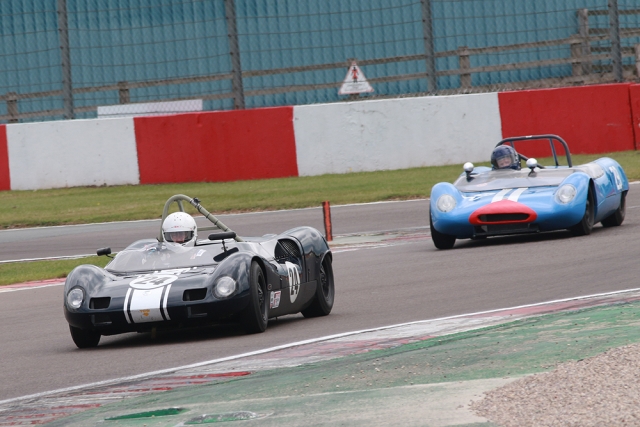 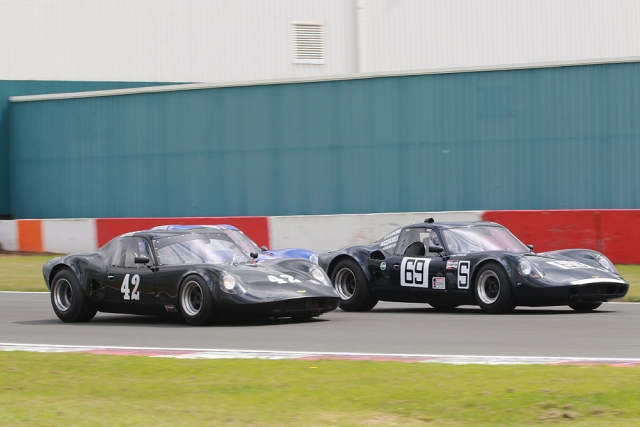 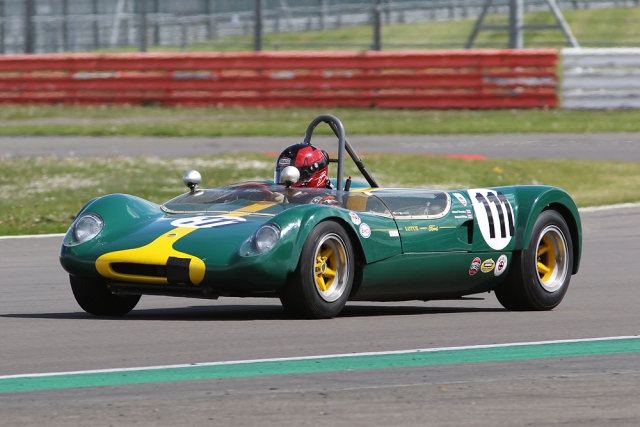 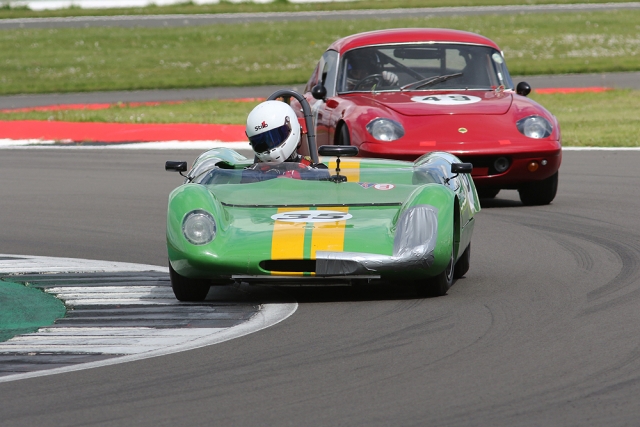 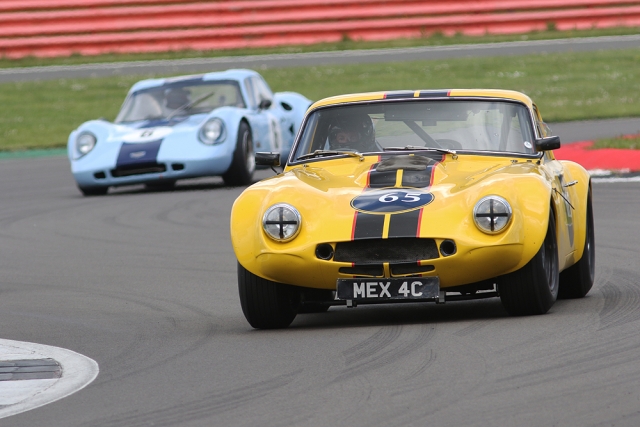 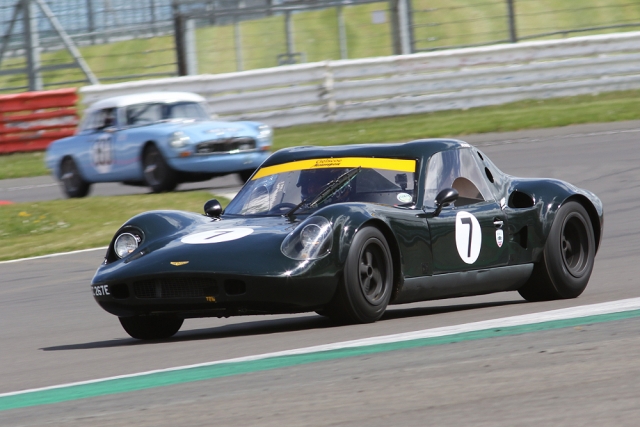 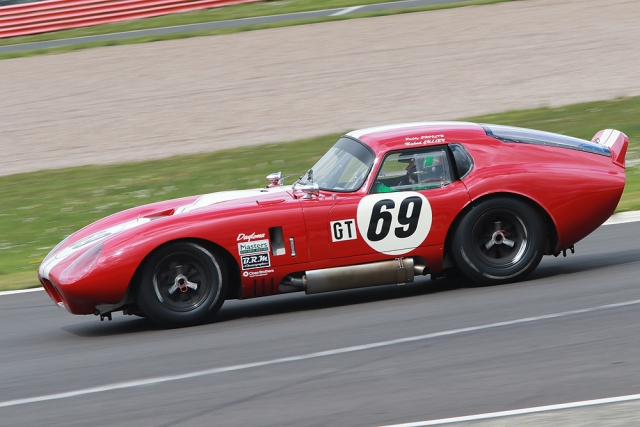 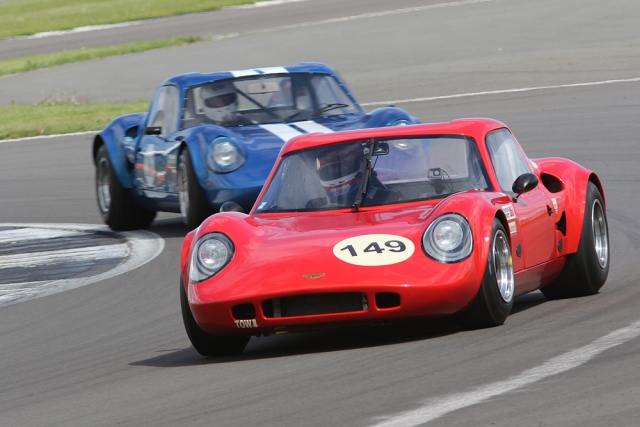 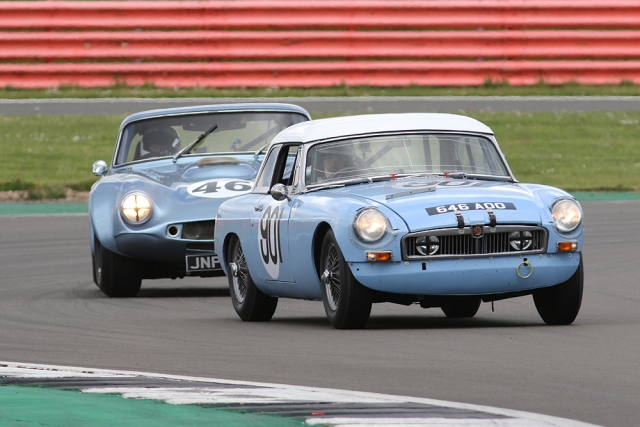 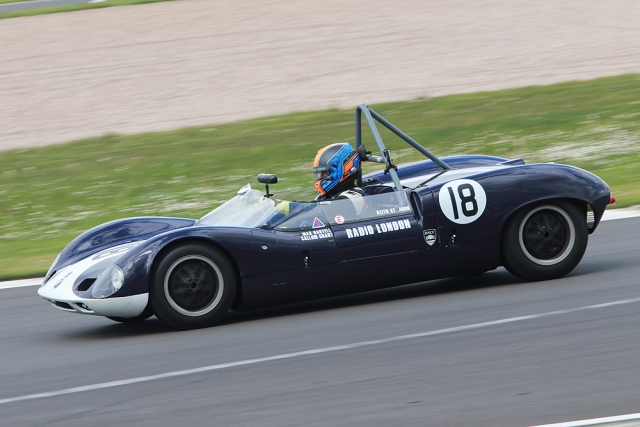 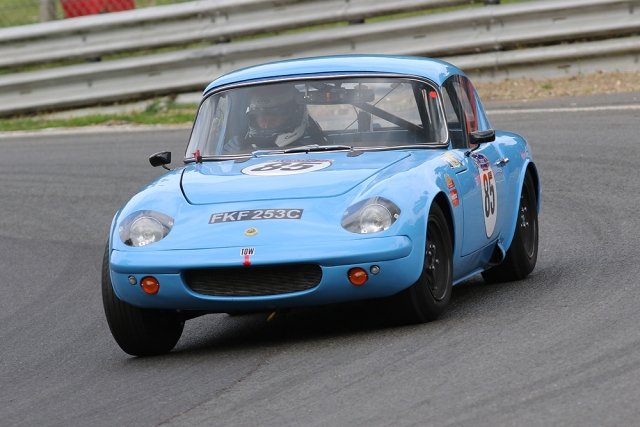 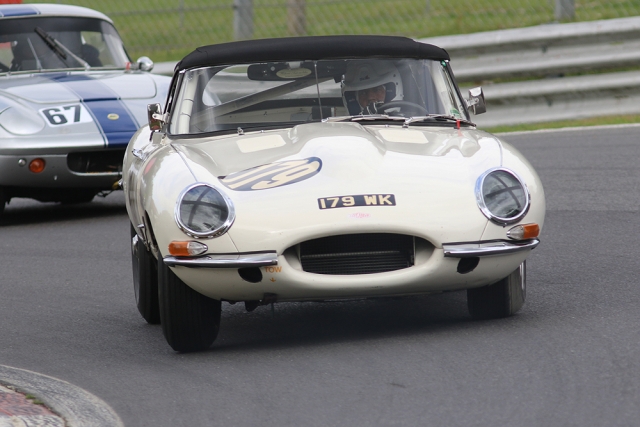 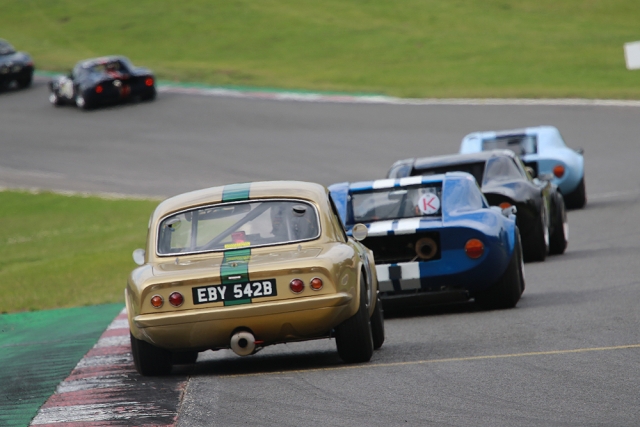 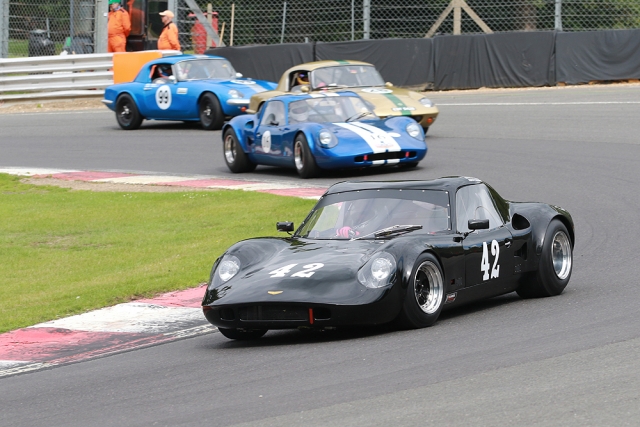 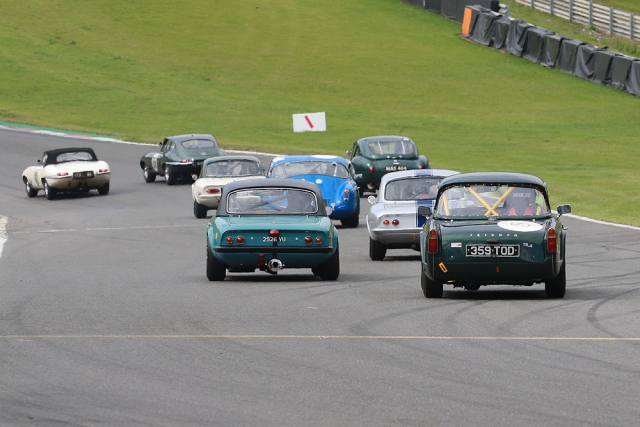 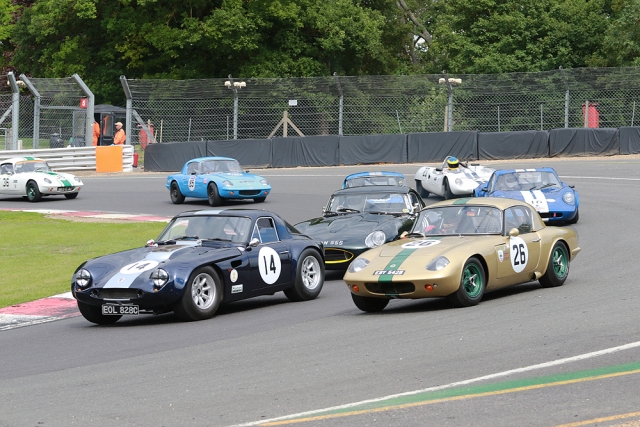 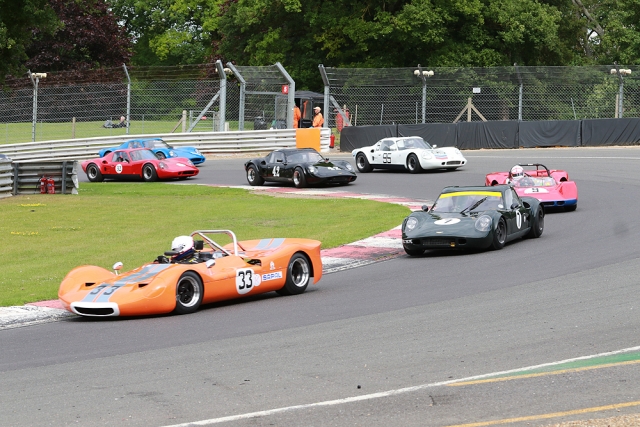