This championship is for Historic Formula Ford 2000 single seater cars built and raced before 1980. In the late 1970s, FF2000 was a hugely successful category and the cars now offer an affordable way to race in a slicks and wings class in cars that can be prepared and maintained by owners. 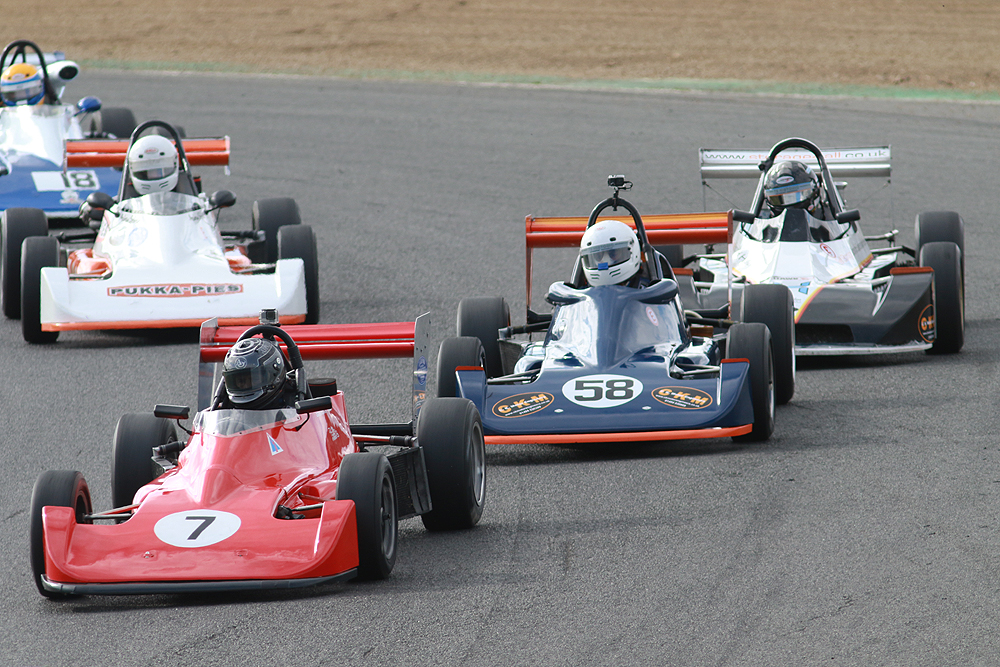 NOTE: The Dijon races are non-championship

The HSCC Historic Formula Ford 2000 Championship is open to genuine Formula Ford 2000 racing cars originally built and raced between 1/1/75 and 31/12/81. There is also an invitation classes open to Air Cooled Formula Super Vee cars built prior to 1/1/78.

Class B: Formula Ford 2000 cars built before 1/1/79, but excluding Reynard and Delta cars built in this period, which are eligible for Class A.

Class D: Invitation class for single seater racing cars which are, at the absolute discretion of the Championship Committee, considered to be compatible in performance, appearance and presentation with the Formula Ford 2000 cars around which the championship is primarily based. Class D cars are not eligible for championship points. 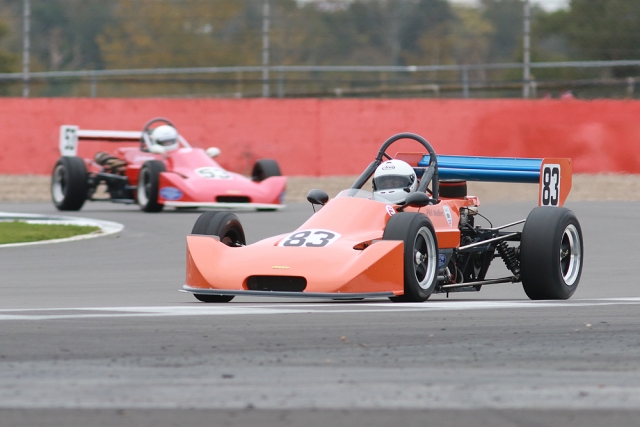 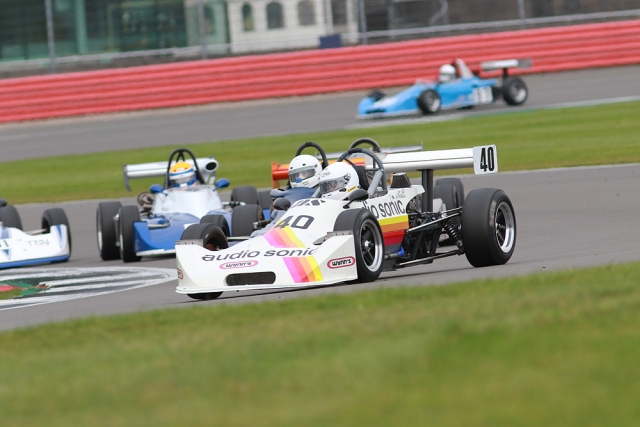 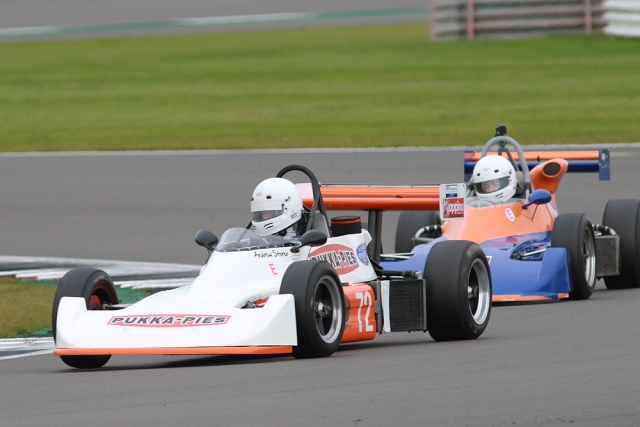 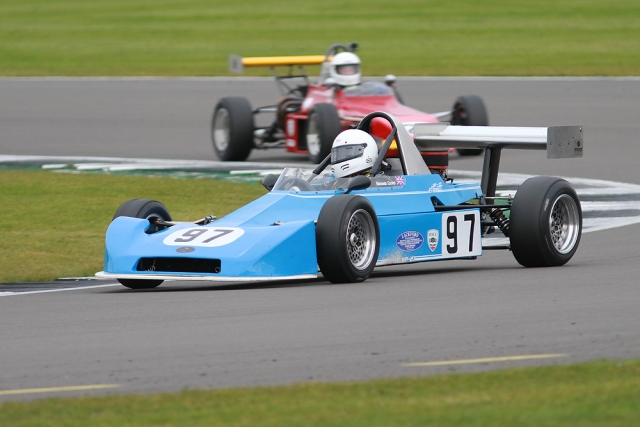 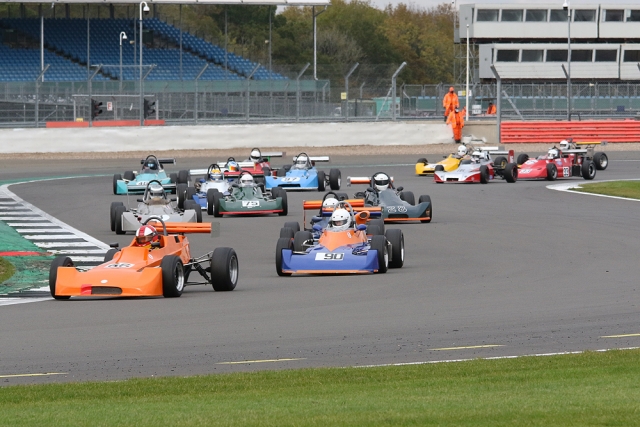 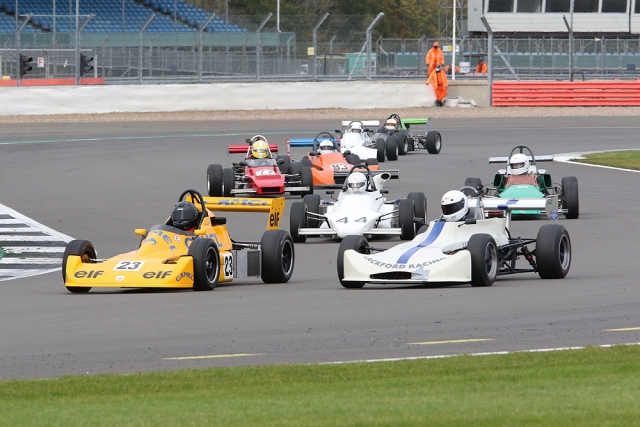 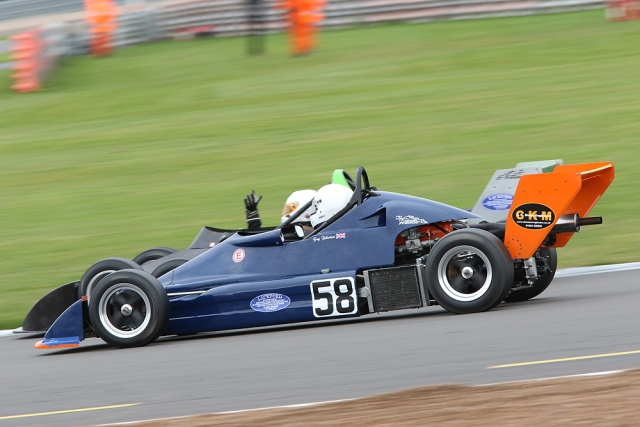 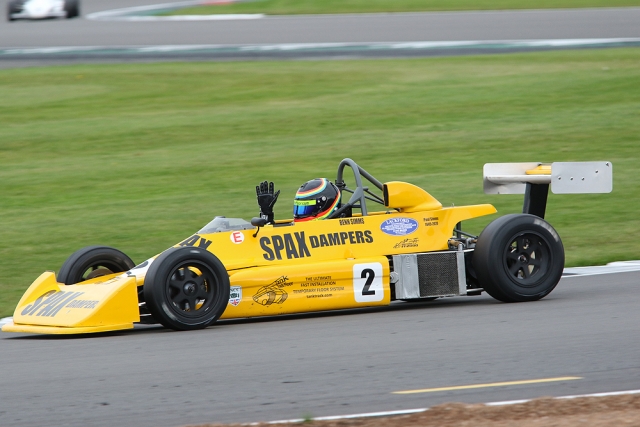