Since 1979, members of the Historic Grand Prix Cars Association have striven passionately to preserve the heritage of the titanic machines which made motor racing history at the highest level from the 1930s right through to the middle 1960s. Each era is celebrated with spectacular Pre-1961 and Pre-1966 grids at dedicated historic race meetings. 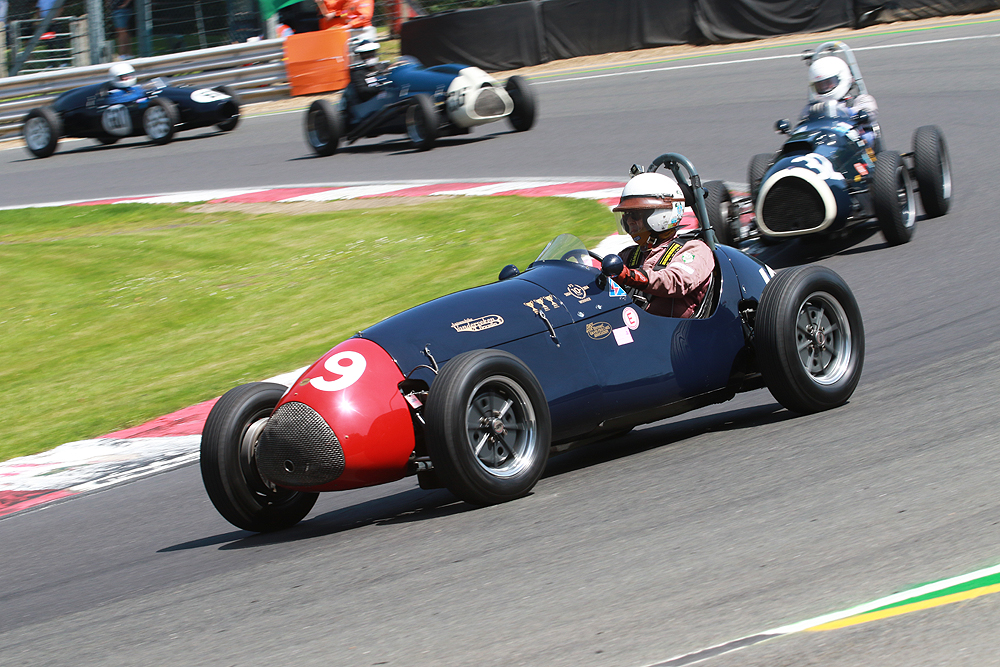 The GT & Sports Car Cup is an invitation only race series for genuine Pre-66 GTs and Pre-63 Sports-Cars of a type that were raced in the World Endurance Championship in period. The series of mini-endurance races is famed for excellent racing and the GT&SCC was named ‘race series of the year’ in the 2020 RAC Historic Awards. 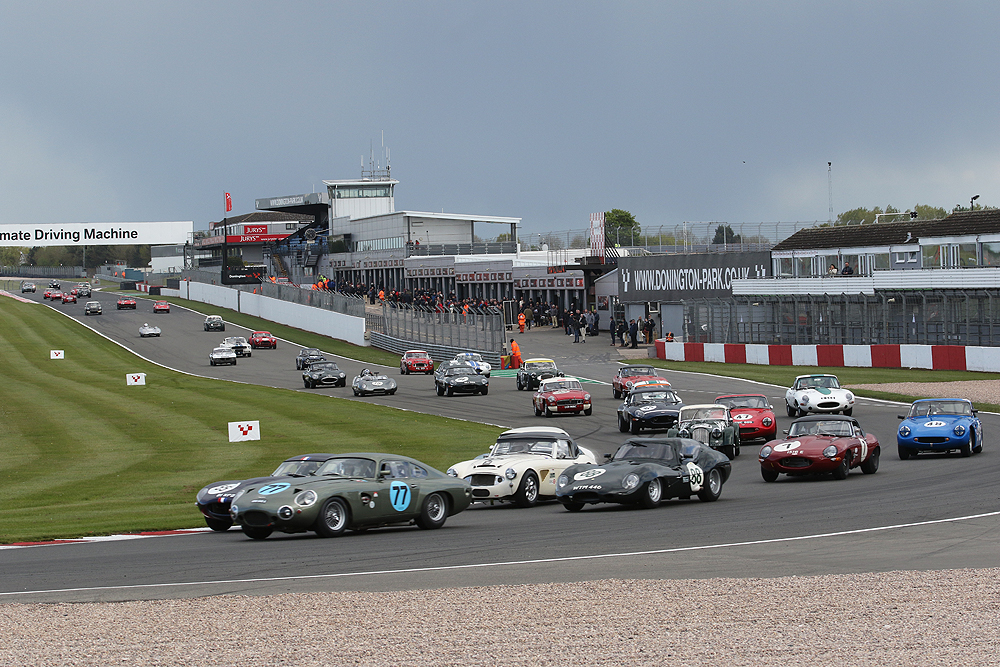 Classic Clubmans is for competitors participating in non-standard sports-racing cars constructed to specific regulations. They must be open two seat front-engined Clubmans sports-racing cars with cycle type front mudguards which were manufactured and raced before 31 December 1980. Clubmans cars have been raced 1965 and they continue to deliver a fabulous racing experience at modest cost. 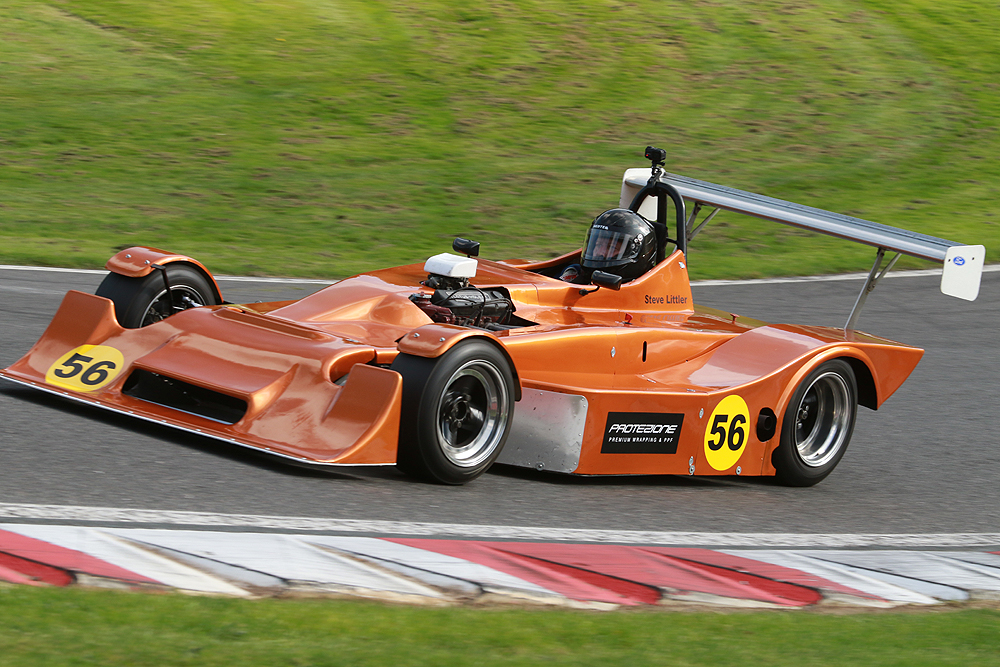 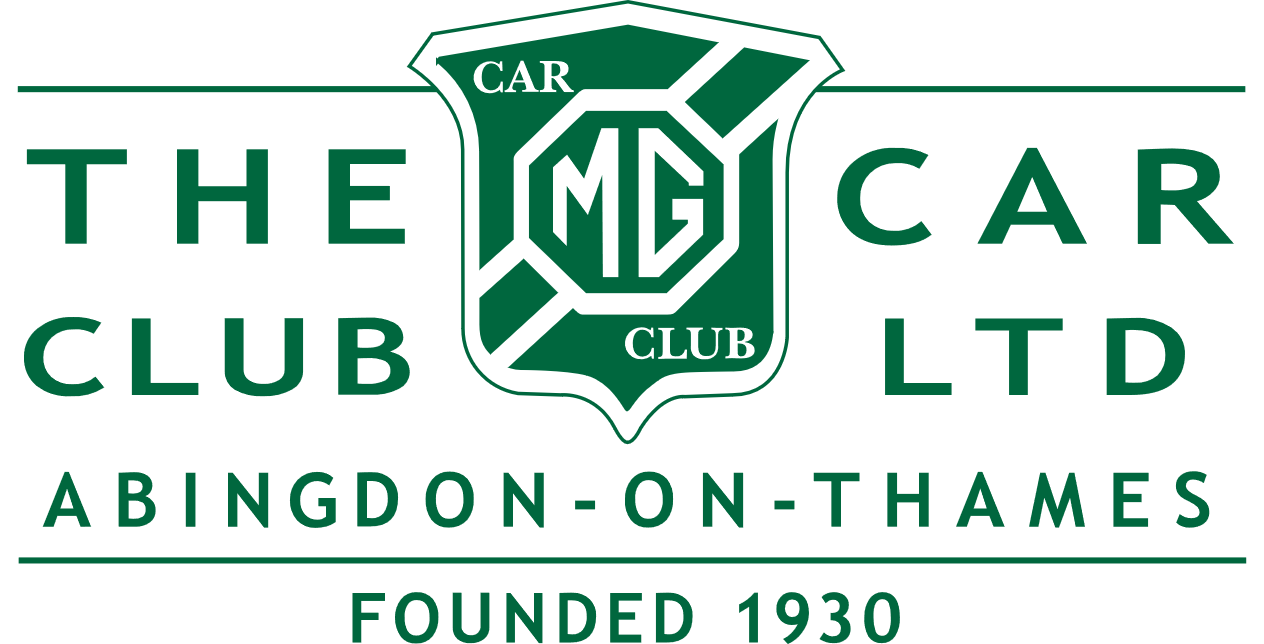 The Midget & Sprite Challenge is the only exclusively ‘Spridget’ race series in the UK. With the backing of the well-known classic car restoration company, Lackford Engineering, it is the home for racing Midgets and Sprites. The class structure reflects the different specifications that Spridgets have raced over the years, and all historic body styles are welcome. 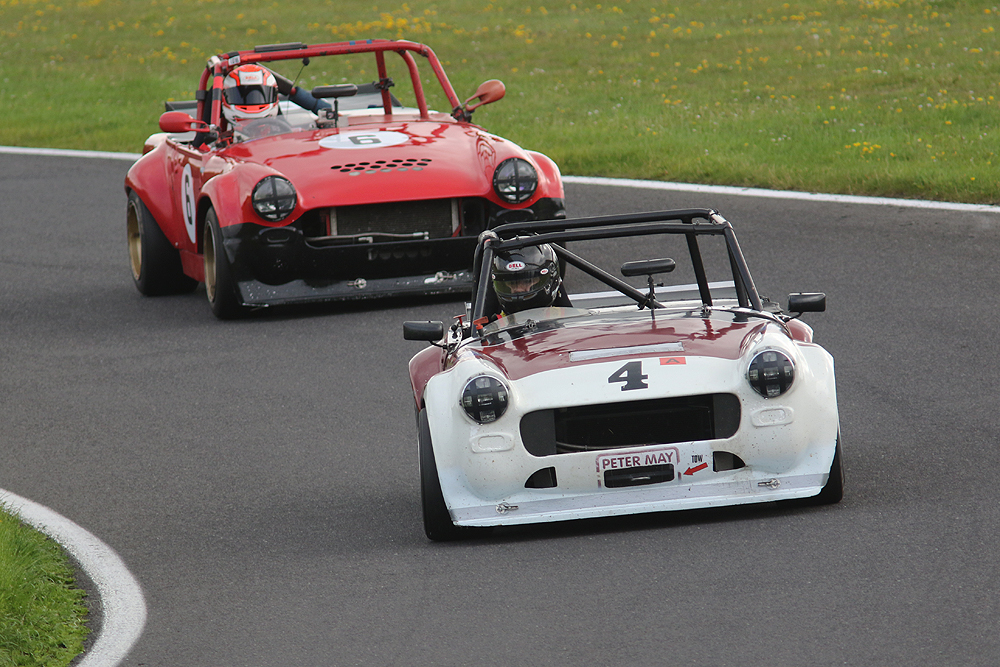 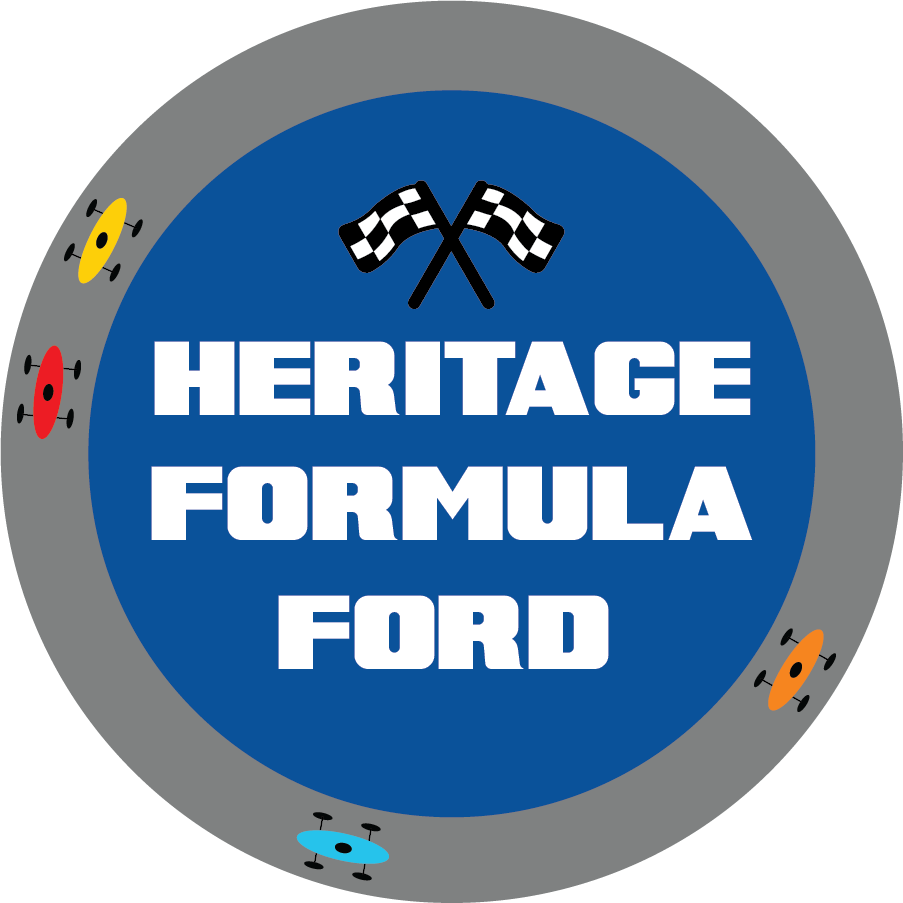 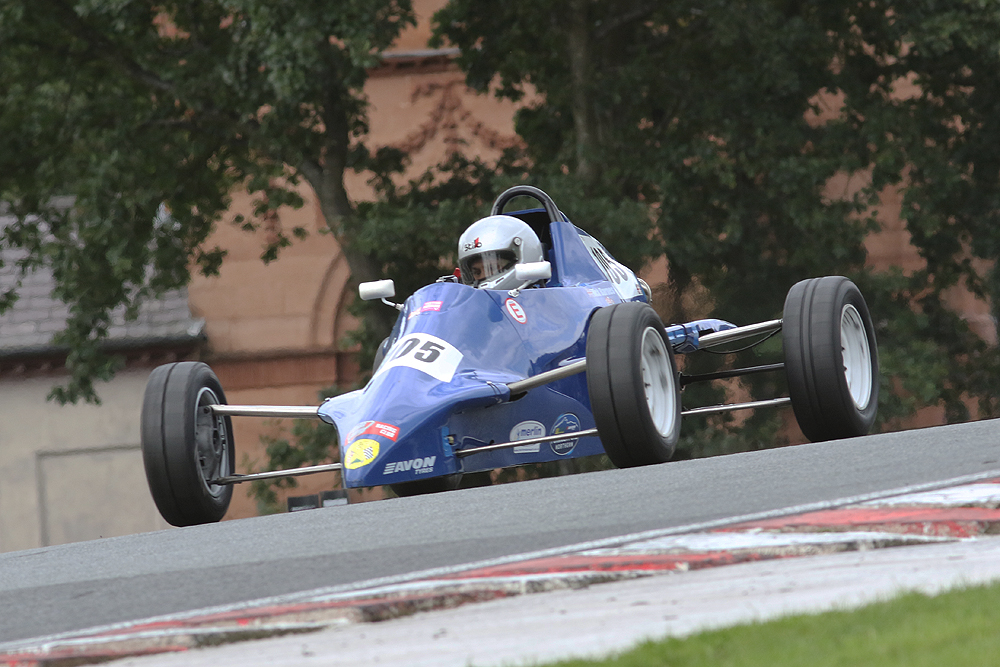 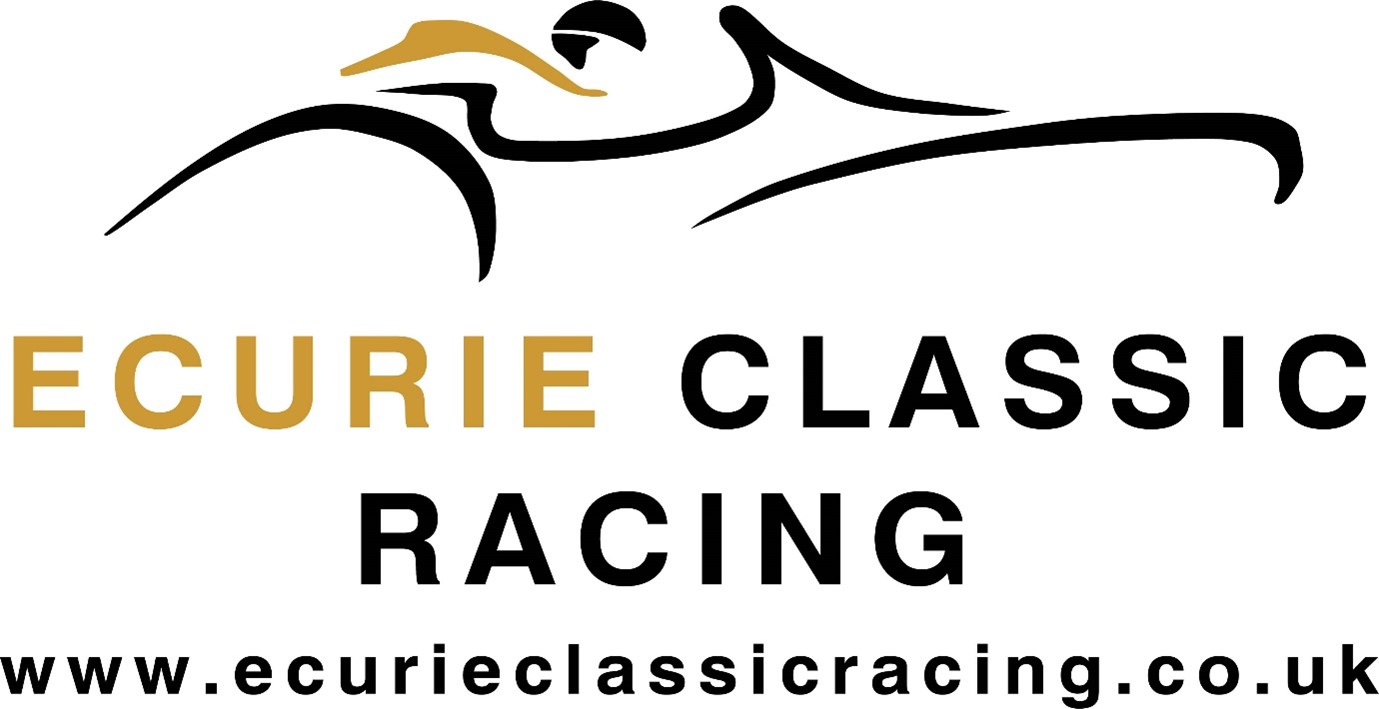 Ecurie Classic Racing is a new series for 2021, offering affordable, back-to-basics club racing for pre-1966 sports and GT cars up to 2700cc, with some exceptions permitted by invitation. 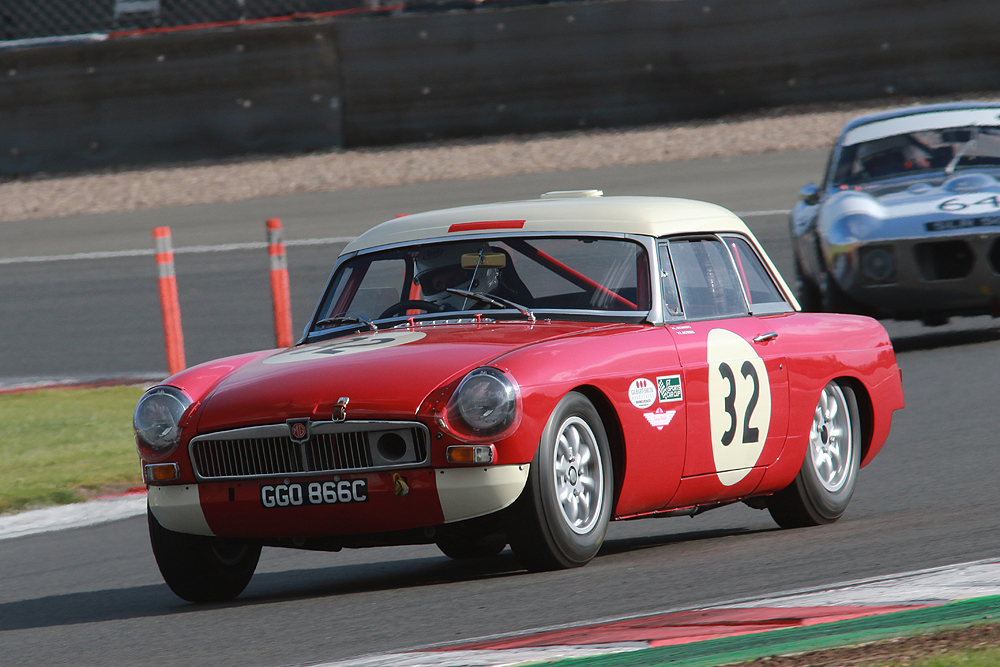