There are two classes which will compete in the HSCC’s Classic Formula 3 Championship for the URS Trophy.

All cars should have current FIA or HSCC Vehicle Identification Forms. 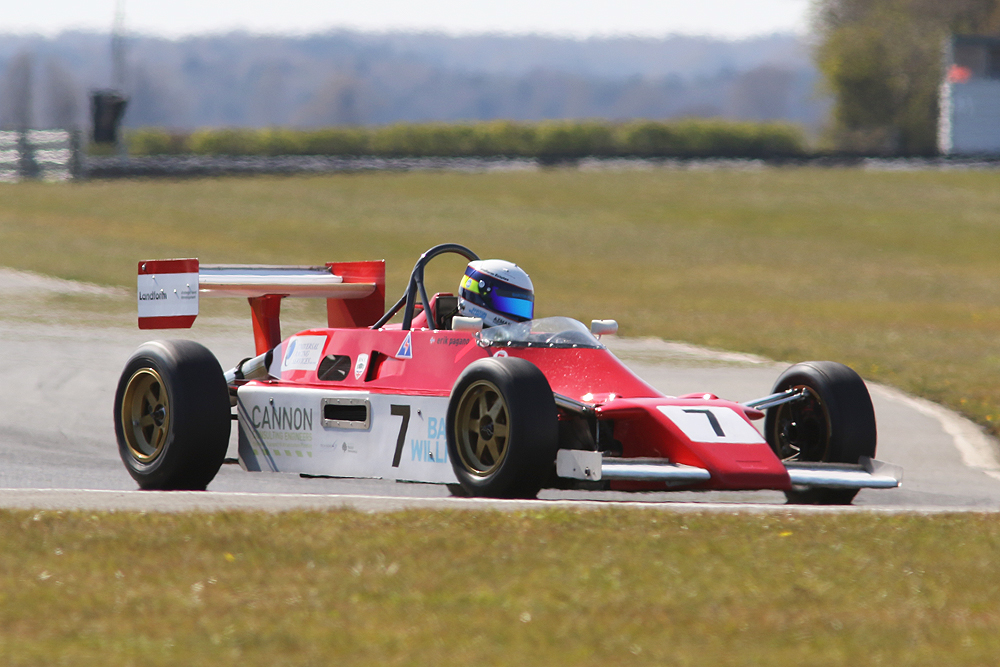