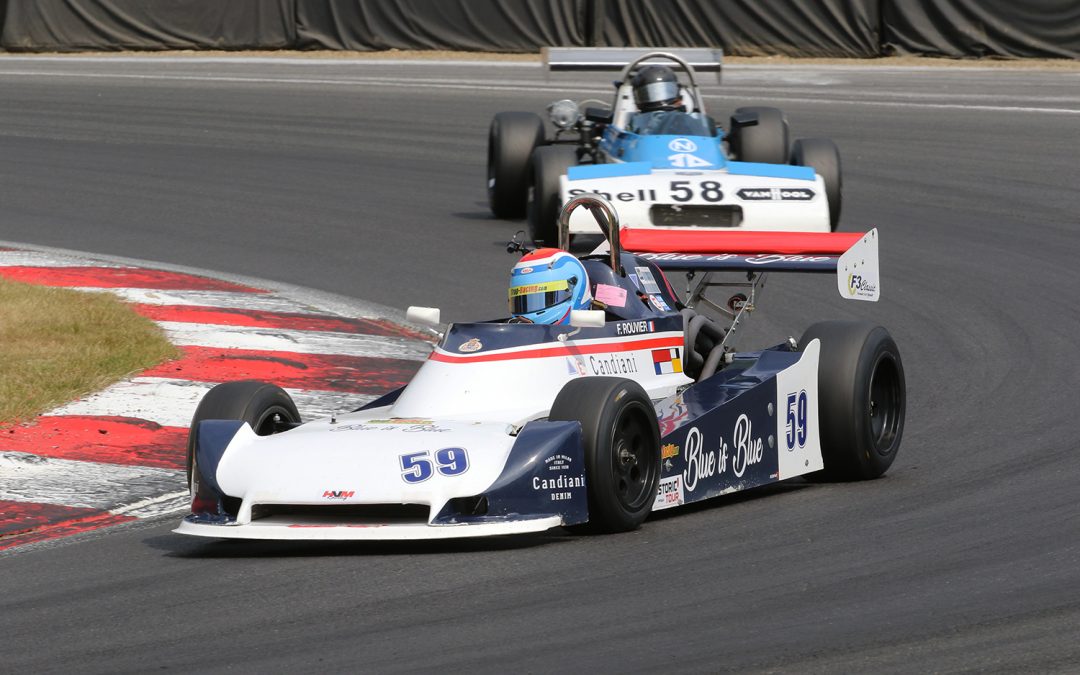 Competitors from Britain and France will be able to contest a four-round challenge this season called the F3 Classic Interseries thanks to the partnership between the Historic Sports Car Club and leading French promoter HVM Racing.

As well as a UK-based schedule for the HSCC Classic Formula 3 Championship, four high-profile events will form the F3 Classic Interseries and will be open to drivers from across Europe in pre-1985 2-litre F3 cars.

The 2022 F3 Classic Interseries will be based on four major meetings organised by the two partner organisations: the Historic Tour de Dijon and the Grand Prix de France Historique at Paul Ricard from HVM Racing and the Brands Hatch Super Prix and Silverstone Classic from the HSCC.

The British and French cars run to the same technical regulations and so excellent competition is expected across the two groups, which have successfully shared grids before. As well as the Interseries, there will be full domestic championships in both Britain and France.

The F3 Classic Interseries dates are:

Andy Dee-Crowne, CEO of the HSCC said: “In period, the cars now raced in Classic F3 were driven by many future Grand Prix drivers. It is very fitting that the circuits hosting the F3 Classic Interseries were all Grand Prix venues in the late 1970s and early 1980s. This is another very positive development from our strong relationship with HVM Racing in France.”

The full dates for the UK-based Classic Formula 3 Championship will be announced shortly.