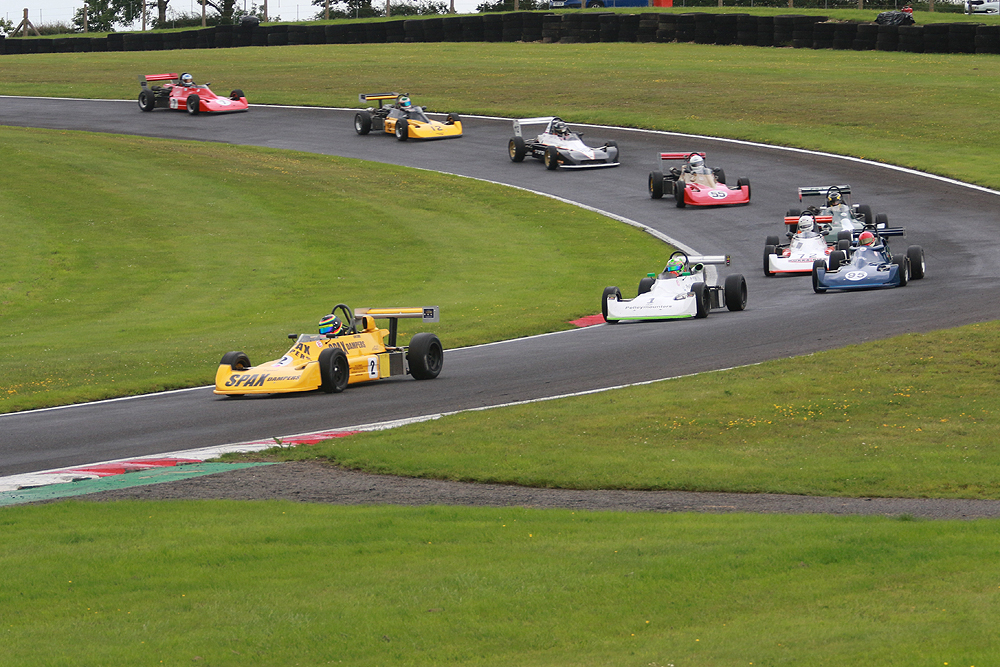 Vital Equipment, the UK supplier of Carless Racing Fuels, is supporting racers from the Historic Sports Club Car over the balance of the racing season. Across the final three championship meetings of 2020, a total of ten drivers will each receive a voucher for 25 litres of fuel.

At the Silverstone Finals Meeting (17/18 October), four other HSCC categories will be under the spotlight for similar awards.

Vital Equipment marked its support of the HSCC Thundersports series by giving away two 25-litre fuel vouchers to competitors at the recent Oulton Park Gold Cup, which was the final event of the season for Thundersports.

The vouchers were presented for meritorious performances and were awarded to Dean Forward and Martyn Donn. Forward and his team made a dash back to Huddersfield to collect a Chevron B19 after the mighty McLaren M8F suffered gearbox failure in qualifying while Donn had two strong races and wrapped up his weekend with a podium on his first time out with his rebuilt Coldwell C14.

Andy Dee-Crowne, CEO of the HSCC, said: “We’re delighted to offer these awards to our racing members. By choosing the most meritorious performance, someone from further down the grid is just as likely to be selected as the race winner. I’d like to thank Vital Equipment and Carless Fuels for their on-going support of the HSCC.”