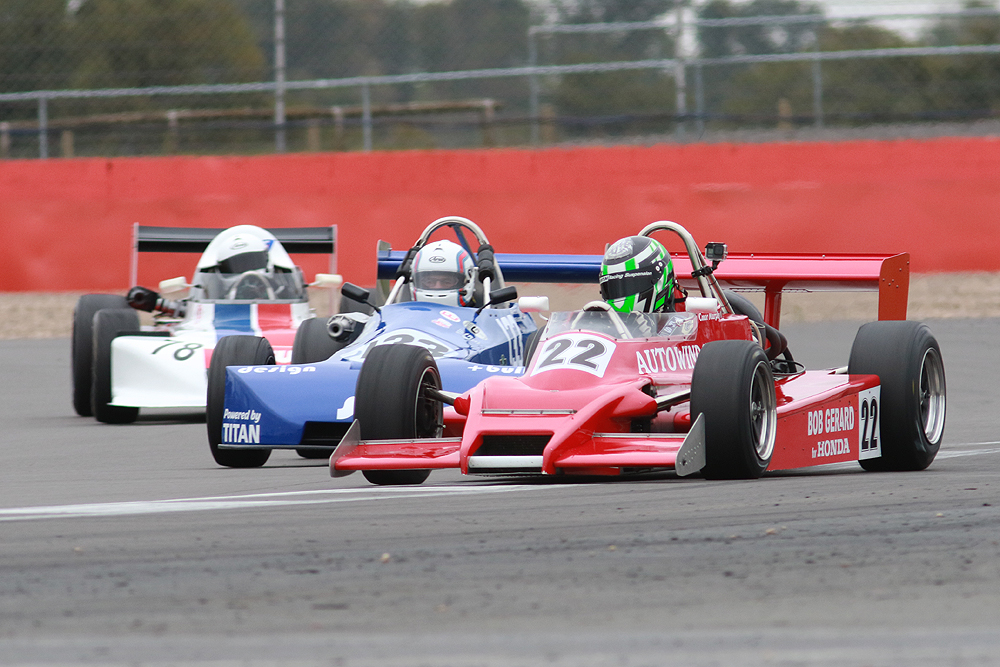 Six more racers from the Historic Sports Car Club have received 25 litres of Carless Racing Fuel as part of the support given to the Club’s racing programme by Vital Equipment.

Vital, the UK supplier of Carless, has supported a number of HSCC racers with fuel vouchers over the final two race meetings of the season and six more drivers received a voucher for 25 litres of fuel at last weekend’s Silverstone Finals meeting. The award winners were selected by a race control judging panel for meritorious or noteworthy performances.

Andy Dee-Crowne, CEO of the HSCC, said: “I’m delighted that we can recognise the performances of some of our racers with these very worthwhile awards. I’d like to thank Vital Equipment and Carless Fuels for their on-going support of the HSCC.”