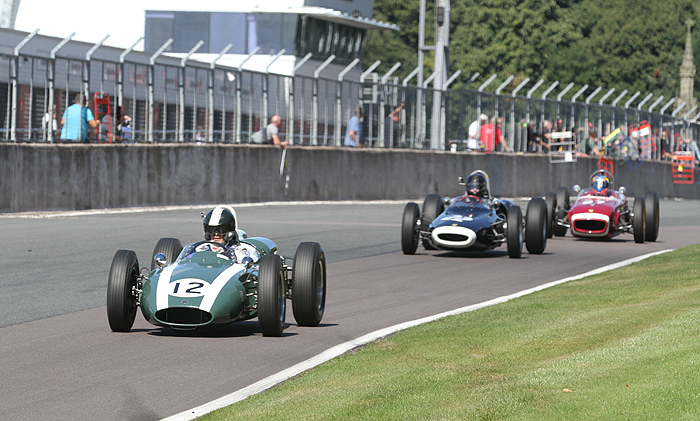 Building on the success of the programmes produced from the HSCC’s 50th anniversary race meetings at Castle Combe, Brands Hatch and Croft, SSTV filmed the race action and have produce a magazine-style programme, which will first be broadcast at 12.40pm on the afternoon of Saturday 24 September. The programme is likely to have several repeats and will also be available for viewing on-line via YouTube and the HSCC’s social media platforms.

The team behind SSTV, headed by Wayne Goldring and Paul Woodford, is renowned for its work in rallying and is now bringing those skills and expertise to historic racing. The commentator for the race action will again be Ian Titchmarsh.