Stuart Graham to star at the dinner dance 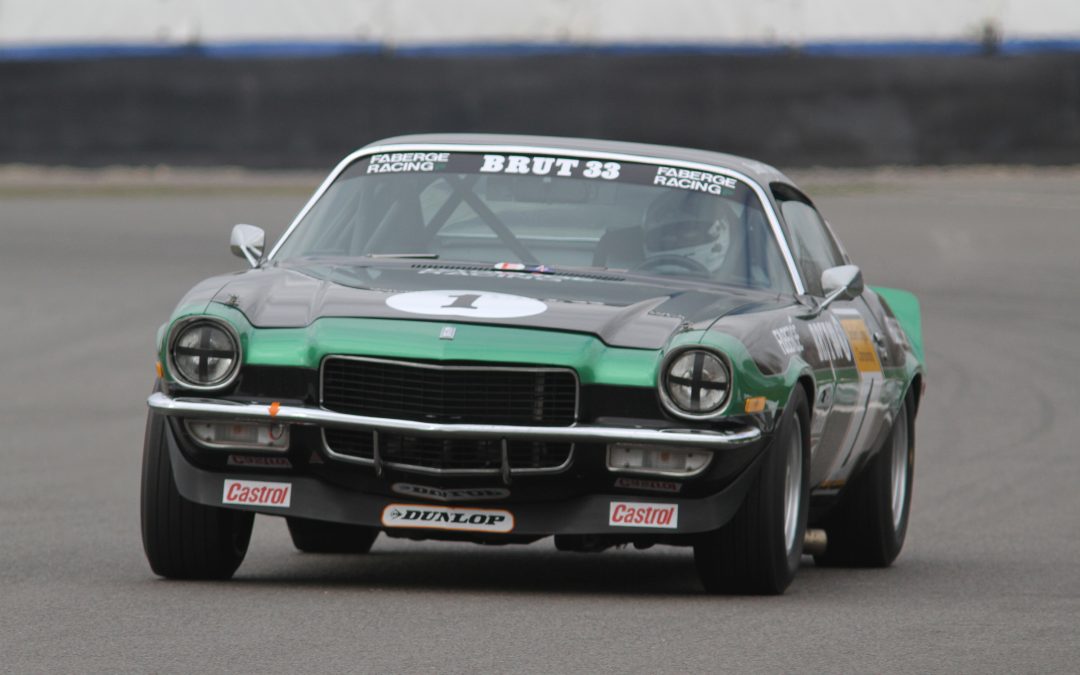 We are thrilled to announce that Stuart Graham will be the guest of honour at our annual dinner, dance and awards evening at Sywell on 20 November.

Stuart needs little introduction as one of Britain’s best known racers of the 1970s and 80s. He has a fabulous CV in the sport, notably as the only man to win the coveted Tourist Trophy in the Post-War era on both two wheels and four wheels. In car racing, he is best known as a leading contender in the British Touring Car Championship over a long term.

He started racing motor bikes in 1961 and later had great success in cars, notably in Chevrolet Camaros. He also built up a successful Honda dealership in his native Cheshire.

More recently, Stuart has made a hugely successful transition into historic racing and remains active at high profile events. He is a racer, a gentleman and a fine character, and his presence as guest of honour will add further to what promises to be a tremendous evening.

Please don’t forget that there is perfect hard-standing for motorhomes and caravans right next to the hall, so you don’t need to pay for hotel rooms in order to attend.