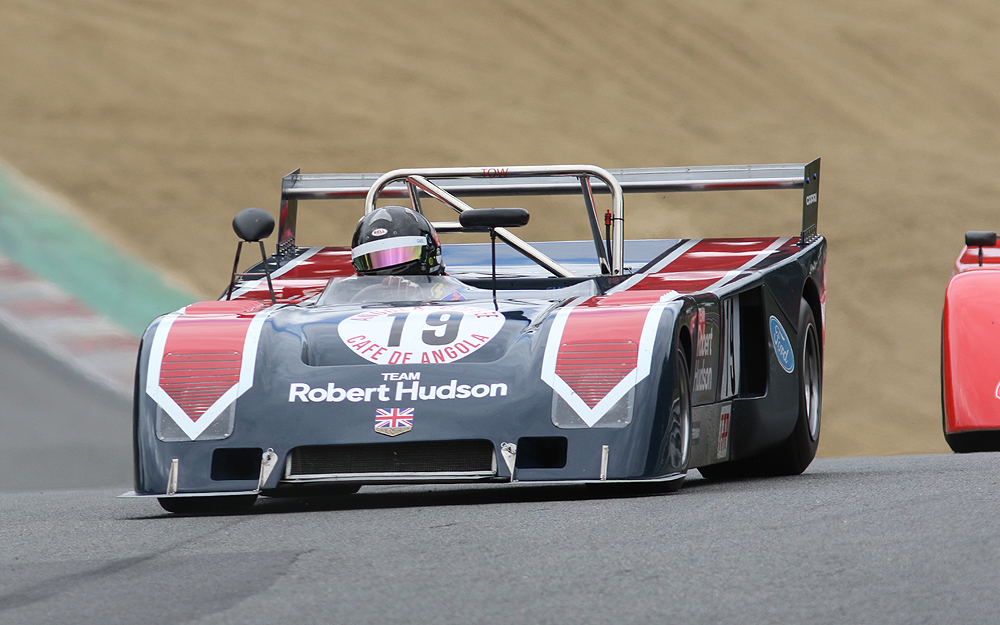 Competitor response to the 2021 Carless Racing Fuels HSCC Thundersports Series is booming with two months still to go to the opening races of the season.

The huge 50-car grid for the two half-hour races on the Silverstone Grand Prix circuit on 22/23 May is already more than half full and grids for other races on the schedule are also filling up.

Carless Racing Fuels, the UK-based fuels brand of Haltermann Carless, was recently announced as the title sponsor for Thundersports.

The HSCC is expecting a further push for entries following the cancellation of the 2021 Le Mans Classic, which covers the era of cars eligible for Thundersports. After Silverstone GP, other Thundersports dates are Donington Park (26/27 June), Brands Hatch GP (9-11 July) and the Silverstone Classic (30 July-1 August).

HSCC CEO Andy Dee-Crowne has previously competed in the Le Mans Classic. He said: “The loss of the Le Mans Classic for a second year is very, very sad news. It is an amazing event to be part of. If drivers are looking for an alternative, we’d be happy to welcome UK-based drivers with suitable cars into our Thundersports series for one or more events.”

The series is open to cars of the type used in the World Championship, FIA GT Championship and FIA 2 Litre Sports Car Championship up to 1981, along with Can-Am sports-racing cars from the heydays of the category in the 1970s. Just as in period, Sports 2000s are an important part of the series with a dedicated class covering all Ford Pinto-engined cars from right through until 1990. There is an invitation class for other appropriate cars and suitable GT cars are being encouraged to join the grid.