Stretton on top in F2 opener at Hockenheim 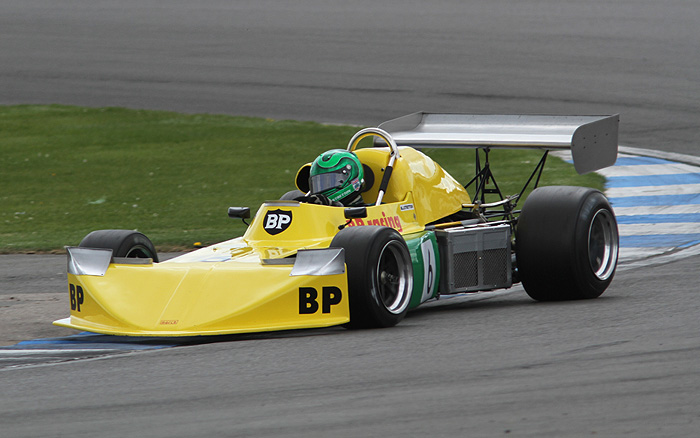 The German double-header marked the start of the 2014 season for the FIA-sanctioned International Series, which also includes dates at Spa-Francorchamps, the Nurburgring, Brands Hatch, Zandvoort and Dijon.

Stretton (March 742) was quickest in both practice sessions and then went on to win both races, although the very on-form Frenchman Philip Harper (Ralt RT1), was a strong second in race one as Hans Peter (Ralt RT1) completed the overall podium. Fourth was series newcomer Jonathan Hughes (March 782) and fifth was series returnee Franz Guggemos (March 782).

In the weekend’s second round there were a few late-race retirements and Hans Peter finished second to Stretton while into an amazing third overall went Simac, who also won the 1600cc class again. Former champion Barrington was second in the class from Alain Lagache (March 712M).

The Historic Formula 2 Championship season continues with rounds three and four at Spa-Francorchamps (Belgium) on 17/18 May.