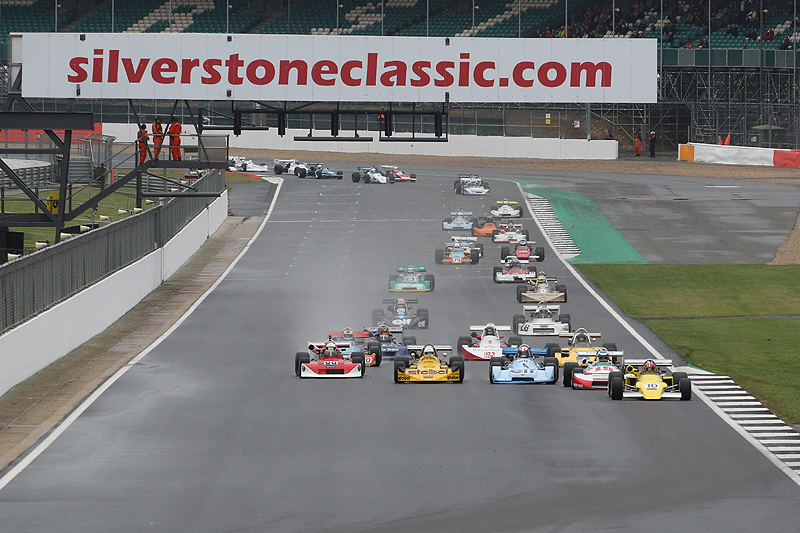 Interest in the Historic Formula 2 FIA International Series continues to grow following the runaway success of the races at the Silverstone Classic last month.

When more than 50 Formula 2 and Formula Atlantic single-seaters from the late 1960s and 1970s took the start of each race at Silverstone, it represented the biggest ever grids of such cars. 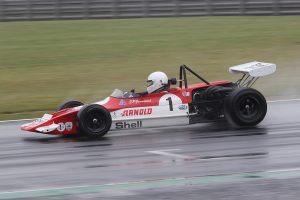 The Historic Sports Car Club took a total of 70 entries for the race, although a number later withdrew when cars were not ready in time or were sidelined in races before the Silverstone Classic. However, championship chairman Roger Bevan says that the level of new enquiries continues unabated.

“There are a considerable number of cars in preparation to join the grid next season and we’ve got drivers from other historic categories looking to move into Formula 2,” said Bevan. “Cars are coming from all over the world and there is even a car being prepared in Botswana in Africa! Statistical evidence shows that we need a base of up to 100 drivers to ensure full grids at every event.” 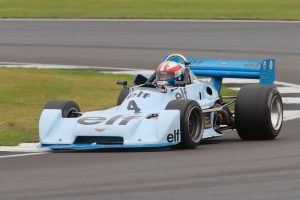 The next races on the schedule will be the Zandvoort Historic Grand Prix on 6-8 September and the Formula 2 entry now stands at a superb 45 cars. The pair of races will form rounds nine and ten of 12 this season and the championship concludes at Dijon-Prenois in early October. 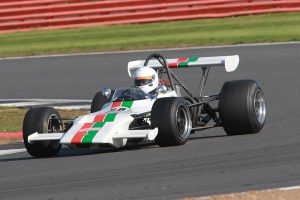 After Silverstone, there is fierce competition across the classes and it is multiple champion Robert Simac (March 712) who tops the Jochen Rindt Trophy for the 1600cc Formula 2 cars. However, Nick Pancisi (March 712) is chasing hard and finished ahead of Simac in both races at Silverstone. 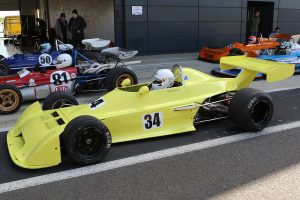 The toughest competition of all comes in the Bruno Giacomelli Trophy for the 2-litre F2 cars as just two points split Martin O’Connell (Chevron B40) and Miles Griffiths (Ralt RT1), while David Tomlin (Motul M1) is not far behind. O’Connell and Griffiths had two mighty battles at Silverstone and took a win each, so this class is wide open heading to Zandvoort.

Andy Dee-Crowne, CEO of the HSCC said: “Historic Formula 2 is the success story of the 2019 historic racing season. The Silverstone Classic was a brilliant showcase for the championship and it can only go from strength to strength.” 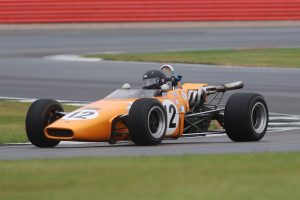