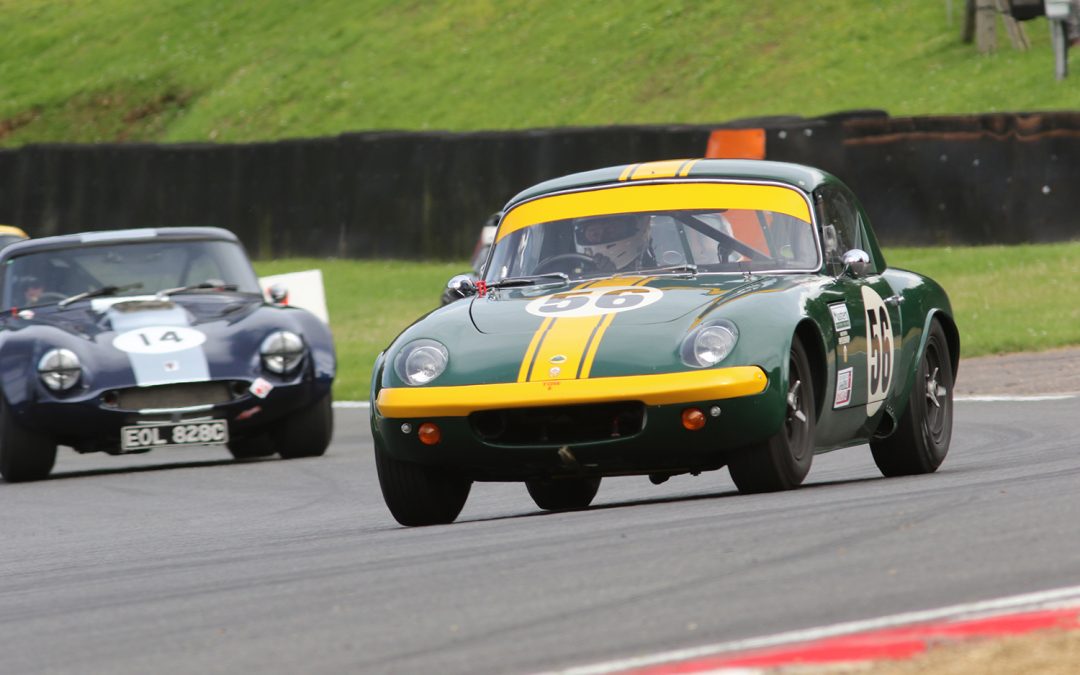 A stellar calendar and excellent value track time are the key features of the 2022 Guards Trophy from the Historic Sports Car Club.

The long-standing series for pre ’66 GT cars and pre ’69 sports-racing cars with a period international sporting pedigree will run over six rounds, each with a 40-minute race duration. Mandatory pit-stops and optional driver changes are key elements of the competition.

The calendar includes races at Silverstone Grand Prix, Donington Park, Brands Hatch Grand Prix and the re-launched Oulton Park Gold Cup. Races at Croft and Silverstone National complete the six-event schedule, with each event featuring a half-hour qualifying session and 40-minute race, to deliver a total of 70 minutes of track time per round.

At five of the six dates, qualifying and racing will be held on the same to help contain costs for drivers and teams. Competitive entry fees will make Guards Trophy costs very attractive when compared to other similar length races for historic cars.

Andy Dee-Crowne, CEO of the HSCC, said: “Our Guards Trophy is a fantastic series and represents very good value for money in the current market for mini-endurance races. We are particularly keen to welcome GT cars of all engine sizes into the series.”

The Guards Trophy can trace its history back to 1974 and this year will be the 49th season of racing for these cars with the HSCC. Originally called Classic Sports, the Guards Trophy title was introduced in 2006 for one of the longest-running and most successful championships in UK historic racing.