Paul Simms to be remembered at Oulton Park Gold Cup 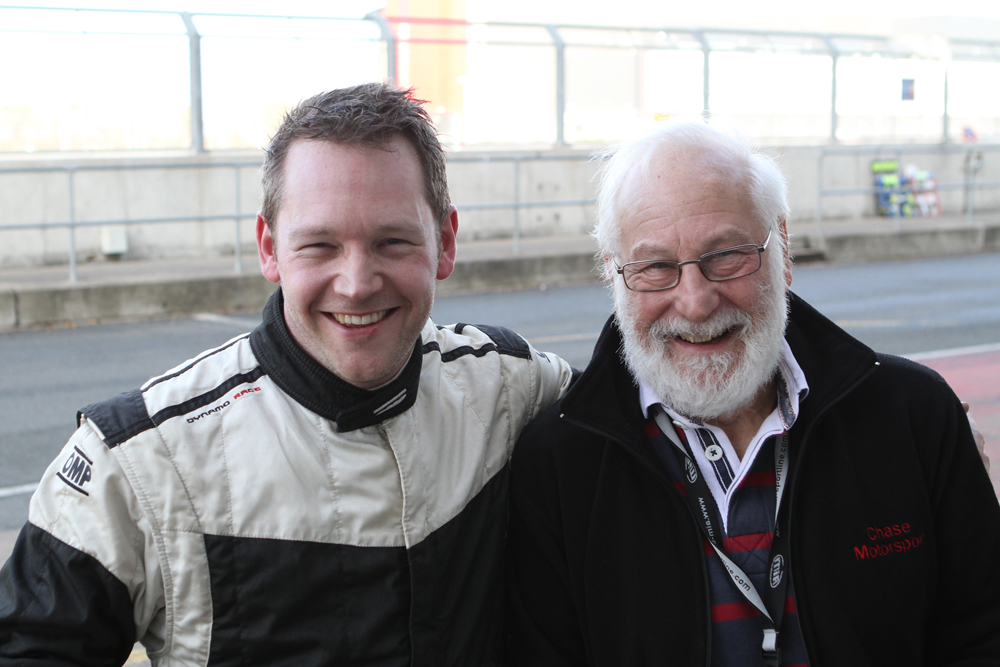 The Paul Simms Memorial Trophy will be presented to the aggregate winner from the two HSCC Historic Formula Ford 1600 races run on the Sunday of the high-profile event.

Paul, father of multiple champion Benn, sadly died in April 2020 at the age of 74 after contracting the COVID virus. Paul raced in Pre ’74 Formula Ford in the 1990s and was soon followed into racing by his son. At one point, they ran a pair of Merlyn Mk20s.

In later times, Paul concentrated on the preparation of Benn’s cars and was ever present at race meetings. He was a hugely popular figure in the HSCC paddock and he was a fine engineer, a successful businessman and, most of all, a great family man. They enjoyed great success in Historic FF1600, FF2000 and Classic F3, winning seven HSCC titles across the last 20 years.

Now, Paul’s memory will be honoured with a superb trophy to be presented annually. Benn said: “Dad loved Historic FF1600 more than any other race category and Oulton Park was his favourite circuit, so this is a fitting tribute. He would have been very humbled by it.”