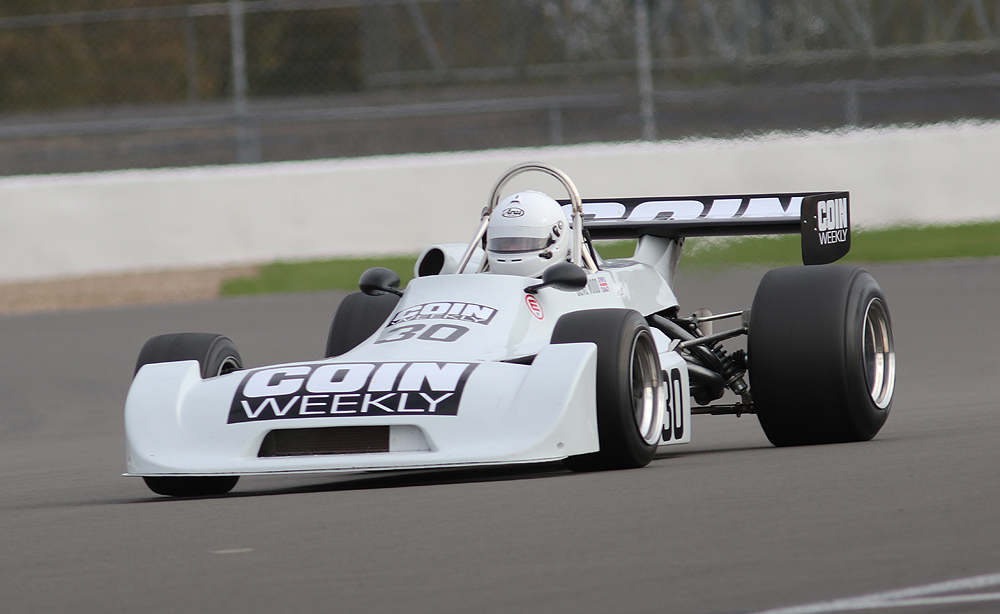 Single-seater racers from the Historic Sports Car Club will have the chance to race at both Pau and Paul Ricard in the spring and early summer of 2022 as part of the Club’s on-going partnership with French-based HVM Racing.

A special single-seater grid at the Grand Prix de Pau Historique (20-22 May) will be based on the HSCC Aurora Trophy series and will be open to a range of 1970s single-seaters including Formula 1, Formula 5000, Formula 2 and Formula Atlantic cars.

Pau remains one of the best street circuits in the world and is on the wish list of many drivers. The 2022 edition will bring racing back to this spectacular track in the foothills of the Pyrenees in south-west France. The provisional schedule allows a 15-minute free practice session and 20 minutes of qualifying on Friday followed by two 25-minute races, one on Saturday and one on Sunday. The weekend entry fee is £795.

The HSCC Historic Formula 2 International Series will also feature at Paul Ricard, with two races to form the second race weekend of the season.

Andy Dee-Crowne, CEO of the HSCC, said: “These are two fabulous events: real gems of French historic racing. We are delighted to support both events as part of our on-going co-operation with Laurent Vallery-Masson and the team at HVM Racing. I am thrilled to offer HSCC competitors the chance to race at two landmark events.”