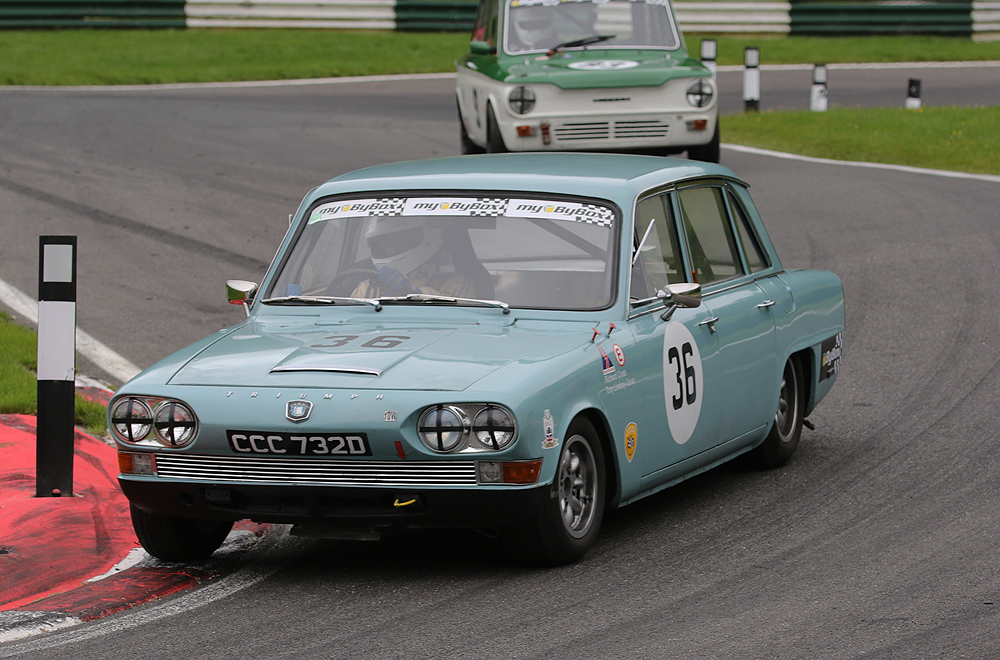 Everyone at the HSCC was sad to learn of the death of Richard Cross, who died over the weekend (April 8/9) after an illness.

Richard had been involved in the sport since starting in historic rallying and was best known for racing a Triumph 2000 in Historic Touring Cars. It was an unusual race car, but he always raced with determination and scored some good class results. He was proud when the car featured on the HSCC stand at Race Retro in 2015.

Despite a catalogue of engine dramas, he always kept his sense of humour and was elated when he found reliability last season. Sadly, his health deteriorated over the later stages of 2016.

The HSCC offers sincere condolences to Richard’s family and friends, including those from the HRSR and Historic Touring Car fraternity.