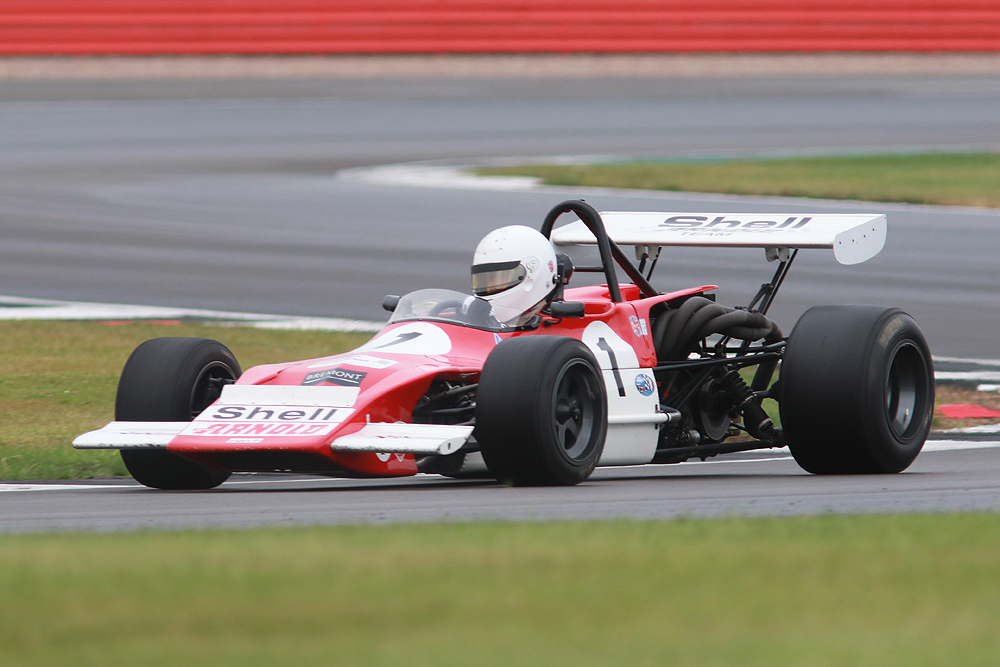 Although on-going travel restrictions due to the pandemic mean that the pair of races will not be a round of the 2021 championship, the HSCC is fully behind plans by French-based HVM to promote two non-championship races at the prestigious event.

Support for Historic F2 has always been strong in France and across mainland Europe and it is hoped that those competitors who are able to travel will support the event.

Andy Dee-Crowne, CEO of the HSCC, said: “We are very pleased to offer our moral support to Laurent Vallery-Masson and the HVM team for this event. We really wanted to be there as a key date in our 2021 calendar but it is now clear that isn’t going to be possible. However, we do hope that as many of our European competitors as possible will support the event. They are a vital part of the Historic F2 success story and we hope that the F2 fraternity will be properly re-united later in the season.”

Laurent Vallery-Masson said: “Our will is to offer the opportunity to Formula 2 and Formula Atlantic drivers from the continent to participate in this event, specially with the presence of Jean-Pierre Jarier who will celebrate this grid with us.

Thanks to HSCC advice and friendship we will produce two non-championship races during the event. They are invitation races and we really hope to find a way to return to racing in the prestigious Historic Formula 2 Series later in the year.”