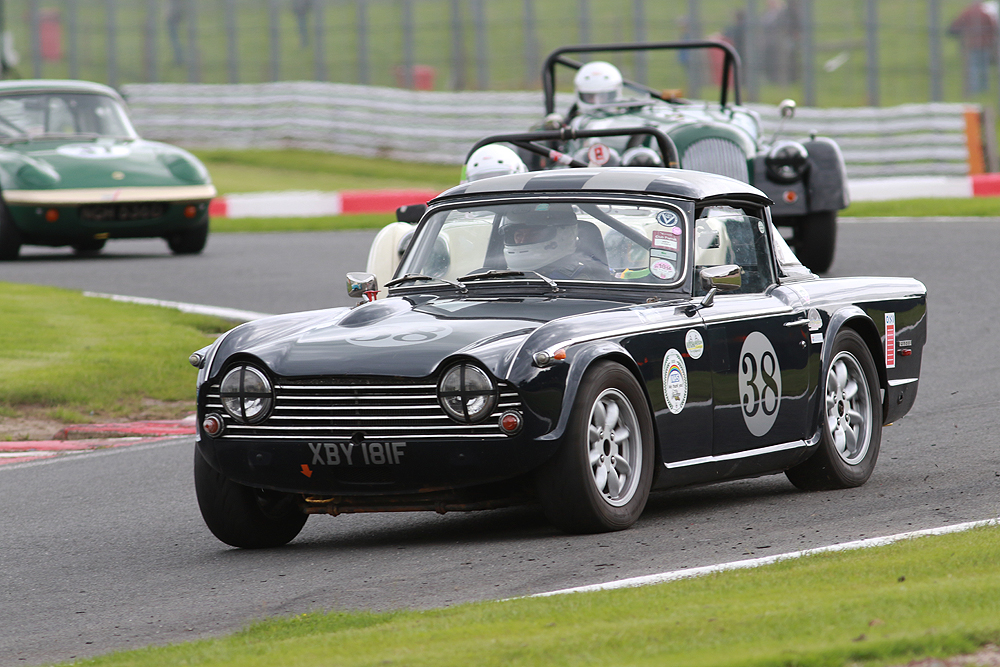 The popular championship for production sports and GT cars of the 1960s had an excellent season in 2020 when average grids were up 25% to 30 cars, but the Club is still keen to attract more competitors with Appendix K cars.

The invitation goes out to all under 3-litre Appendix K cars, which will include MGBs, Triumph TR4s, Morgans, TVR Granturas and 2-litre Porsche 911s. Cars that confirm to Appendix K but do not have current papers will also be welcome. Over 3-litre cars running to existing Historic Road Sports regulations will remain an integral part of the championship.

To recognise the FIA specification cars, the championship’s annual David Barraclough Trophy for the ‘spirit of the series’ will be presented for the best performance in an Appendix K car in 2021. The prestigious Porsche Challenge Trophy will again go the best performer in a Porsche.

Andy Dee-Crowne, CEO of the HSCC, said: “The Historic Road Sports Championship celebrated 25 years last year and had a tremendous season. We want to build on that success and attract more Appendix K cars to the grid this year. We are also aware that competing in Europe may be more difficult in 2021, so if any drivers want to join us even for one race, they will be very welcome.”

Multiple series champion Kevin Kivlochan is the championship representative and he says the Appendix K cars are a very good fit: “Last year Brian Arculus came very close to winning the overall championship in his Lotus Elite. There are lots of drivers with Appendix K cars who could come and enjoy top circuits, big and varied grids, excellent driving standards and a warm welcome into a friendly paddock.”