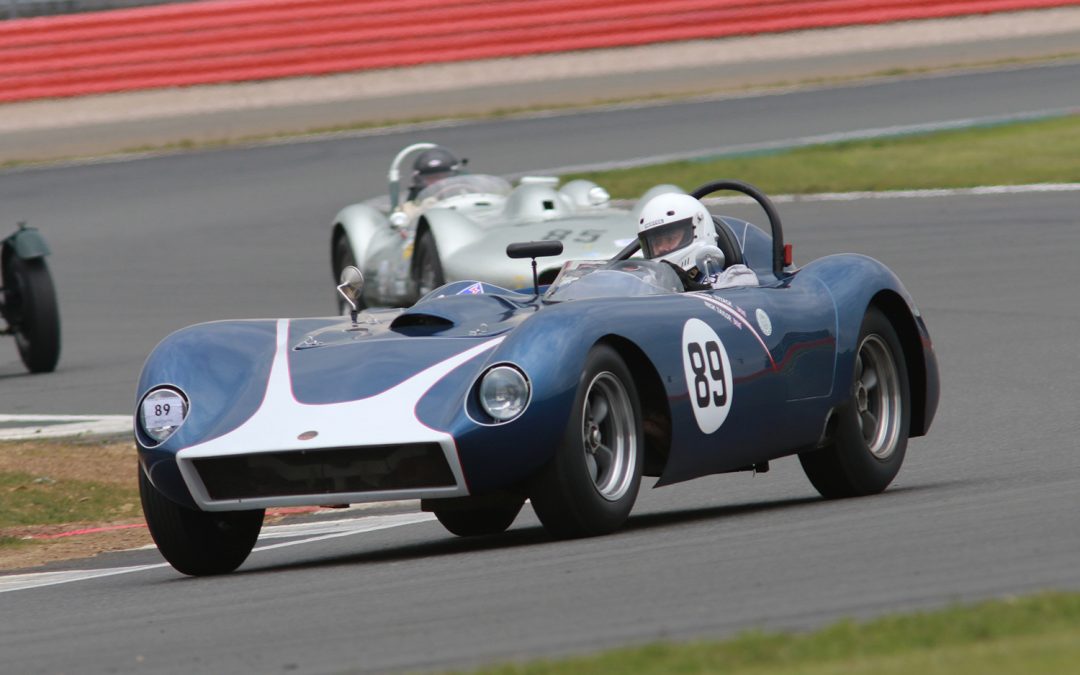 Interest in the new Griffiths Haig Trophy from the Historic Sports Car Club is building as entries open for the inaugural race on the Silverstone Grand Prix circuit on 14/15 May.

The series will mark 55 years since the race that led to the formation of the HSCC. Guy Griffiths and Betty Haig were the two key people in the creation of the Griffiths Formula race at Castle Combe race and the subsequent start of the Club.

In celebration of the Club’s roots, the series will be open to owner drivers of suitable cars with drum brakes built and registered between 1947 and 1961. One-off cars with a period history will be welcome. Cars that were manufactured and registered in the 1960s but are to the exact specification of the 1950s derivative will be allowed to register. Some modification to engines and suspension are permitted. All cars need to meet normal safety requirements and follow FIA Appendix K, but the Griffiths Haig Trophy race series does not require FIA HTPs.

Racer and drum-brake sports car enthusiast Tony Bianchi is a prime force behind the new series and is delighted with the early response. “I’ve contacted around 70 people so far and I think there is a huge demand for this,” said Bianchi. “I really think it will gather ground and the first race should have a good grid with some rare cars as well as lots of the smaller-engined cars. It is a home for the drum-braked cars. I went to the first Griffiths Formula race at Castle Combe in 1966 and I thought ‘why don’t we re-introduce that.’” 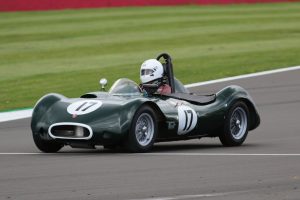 Early entries for Silverstone will include Bianchi in his well-known Farallac, one or perhaps two examples of the rare Kellison, the unique MG Dick Jacobs Special, Lola Mk1s and the Leco Sports of Alex Quattlebaum. The class structure will allow cars of all sizes to compete for class success, with each class dedicated to the memory of a suitable period racer.

After the opening race at the Silverstone International Trophy in May, other dates are the Oulton Park Gold Cup (29-31 July), the Castle Combe Autumn Classic (24 September) and the Dijon Motors Cup (7-9 October). Entries for all four event are now open at: online.hscc.org.uk

Andy Dee-Crowne, CEO of the HSCC, said: “The Griffiths Haig Trophy is certainly gaining momentum and we’ve now opened the entries for all four events. If anyone not currently an HSCC member wishes to enter, we invite them to call the Club office on 01327 858400.”