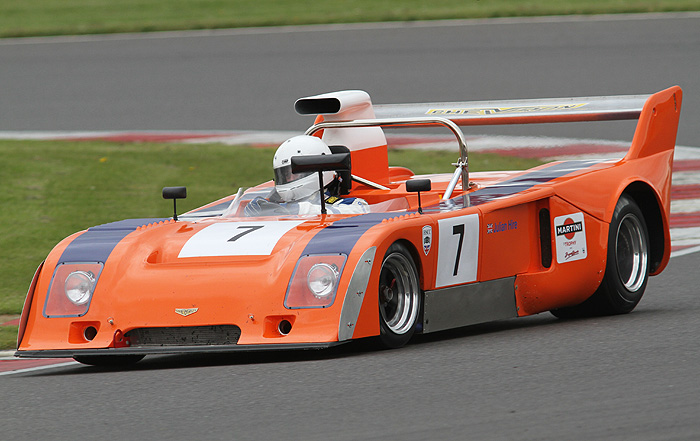 The HSCC’s Martini Trophy with Supersports will have its highest profile date so far when it joins the race line-up for the 2014 Donington Historic Festival (3-5 May).

The dedicated race series for 2-litre sports-racing cars of the 1970s has grown well over its first three seasons as Chevrons, Lolas, Marches and others re-create the European 2-litre Sports Car Championship. With the addition of a class for Sports 2000s from the same era, the series is gaining support all the time as more and more of these fabulous cars are prepared for action.

Now, the series has gained another major boost with confirmation of a double-header on the programme for the prestigious Donington Historic Festival, which will mark the first Martini Trophy races at the ever-popular East Midlands track.

The schedule for the Martini Trophy is:

Grahame White, CEO of the HSCC, said: “The Donington Historic Festival is a fine addition to the calendar for the Martini Trophy, which also includes the Grand Prix circuits at Silverstone and Brands Hatch. We’re working to ensure a strong grid for Donington to get the championship season off to a great start.”