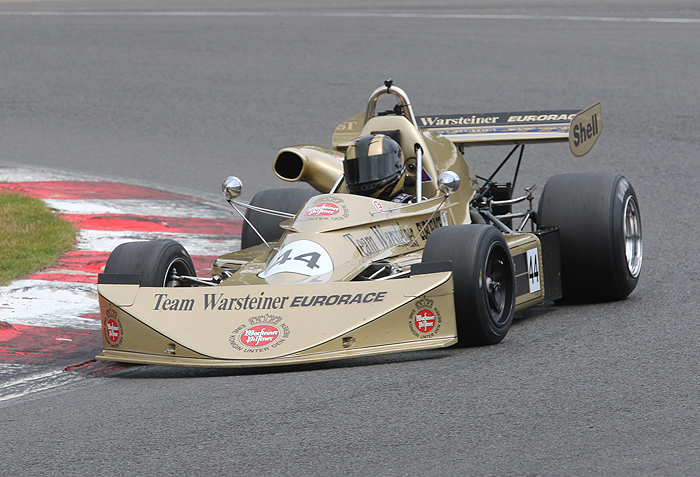 Race Retro is the kick-off point for the forthcoming historic motor sport season and the HSCC stand will feature an impressive eight-car display in ‘Speed Street’ in the event’s main hall (Hall 2, stand D36). The cars on show will demonstrate the tremendous variety and depth of the club’s racing programme as the HSCC starts its 50th anniversary season.

Past, present and future members are invited to meet club representatives to find out more about the HSCC and its 50th anniversary season in 2016.