John Coombs to be celebrated at Oulton Park Gold Cup 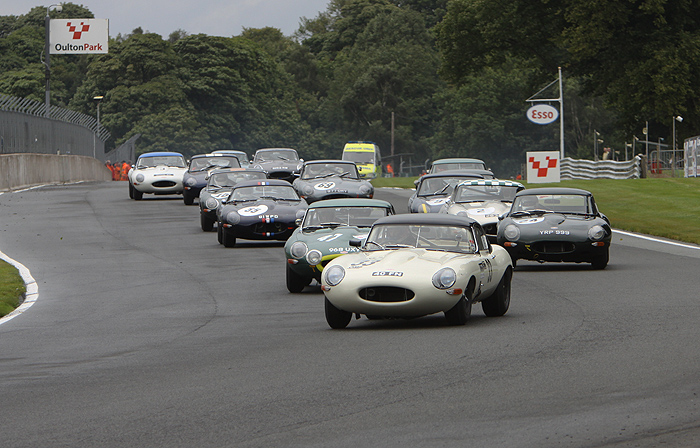 Coombs, who died earlier in August aged 91, was a successful racer in the early 1950s before switching his focus to entering cars for other drivers. As a Jaguar dealer in Guildford, he entered a range of Jaguars for drivers like Graham Hill and Jackie Stewart and later entered Formula 2 cars for rising stars including Piers Courage and Francois Cevert.

In April 1961, Coombs was central to the competition debut of the E-type at Oulton Park. Coombs entered one of two E-types in the race for Roy Salvadori at the very start of the model’s competition history.

“John visited the Gold Cup in recent seasons and it was always good to see him,” said Grahame White, CEO of the HSCC. “I dealt with him a great deal during the 1960s when I was at the BARC and he was always an absolute gentleman: he was a delight to deal with when we were negotiating starting money for sports cars and Formula 2 races.”