Jim Clark to be remembered by HSCC 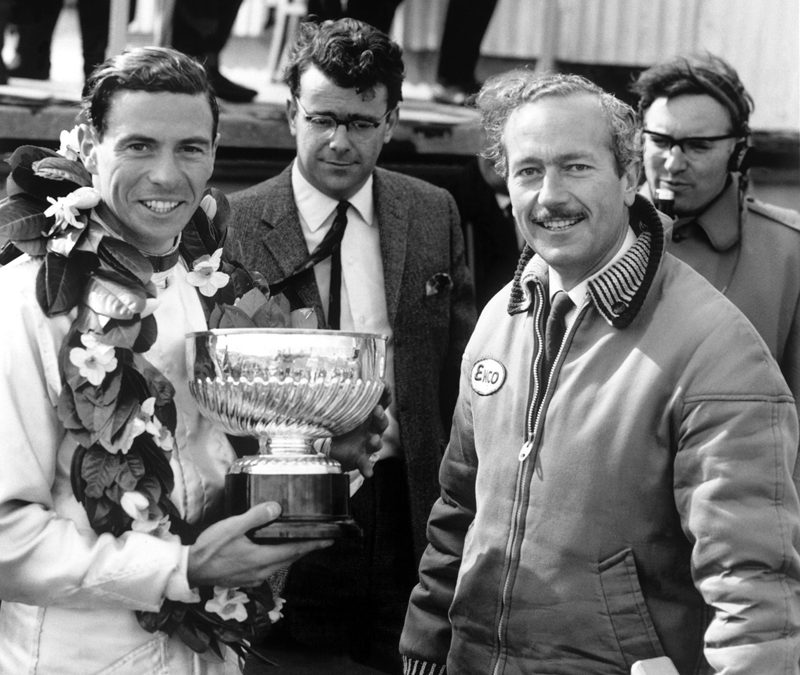 The life and racing success of Jim Clark will be remembered by the Historic Sports Car Club at Donington Park on Saturday April 7.

The HSCC’s opening race meeting of the season falls exactly 50 years from the day Clark was killed in a Formula 2 accident at Hockenheim and the Club plans to mark the occasion. A one-minute silence will be held before the first race on Saturday afternoon and the event programme will include an appreciation of the Scot’s achievements.

The weekend’s race programme will include some of the types of car raced by Clark across his decade of racing, including Lotus Cortinas, Lotus 18s, Lotus 23Bs and single-seater racing cars from the era before wings and slicks. 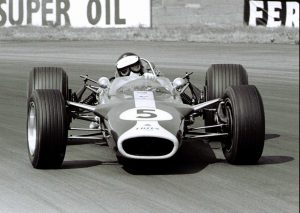 The life of the double World Champion, who was just 32 years-old when he died, has a special poignancy for the HSCC as the Club’s CEO Grahame White was a friend of Clark and had breakfast with him on the day of the tragedy.

White said: “April 7 1968 is a date I will always remember. I was at Hockenheim that day working as a Sportkommissare for the Automobile Club Von Deutschland. Motor racing changed that weekend because everybody considered Jim Clark to be the one driver who would never be killed racing. I don’t think he ever quite knew what all the fuss was about in relation to his ability in a racing car. He was totally natural in a car.”

A total of 17 races across the weekend will cover cars from 11 of the HSCC’s portfolio of championships and series. Entries are already building well, with over 50 Historic Formula Ford entered so far as well as strong responses in other categories. Entries are still open.