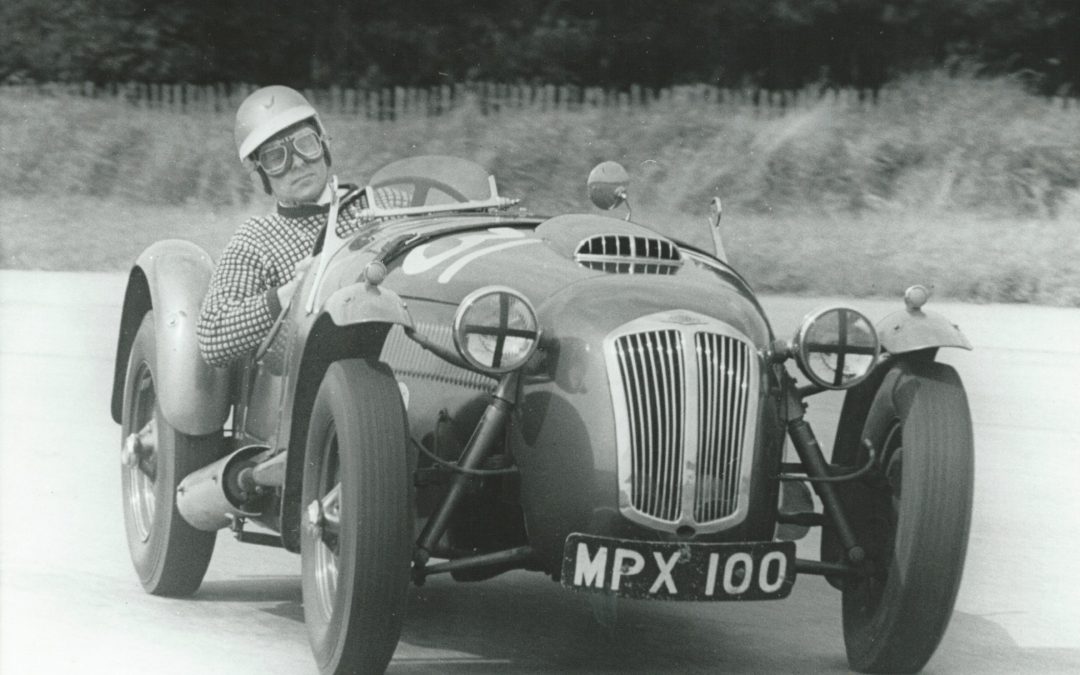 A new series of races for 1950s drum brake, sports and sports-racing cars and eligible drum brake GT cars will feature as part of the Historic Sports Car Club’s portfolio of races in 2022.

To celebrate the Club’s roots, the HSCC Griffiths Haig Trophy will be open to owner drivers of suitable cars with drum brakes built and registered between 1947 and 1961. One-off cars with a period history will be welcome.

Guy Griffiths and Betty Haig were the two key people in the original formation of the Historic Sports Car Club in 1966 and the new race series will mark the completion of the Club’s 55th year. The inaugural Griffiths Formula race, held at Castle Combe in May 1966, was the catalyst for the formation of the HSCC and was run for just this type of car.

Experienced racer Tony Bianchi from Historic Racing Repertoire is working with the HSCC to develop the Griffiths Haig Trophy. He said: “It’s our aim to regenerate that original philosophy and style of racing for owner drivers with the right cars. The series is for owner-driven pre-1961 drum braked sports and sports racing cars in correct visual, material and mechanical specification. 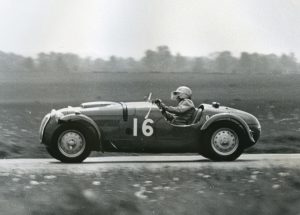 “The philosophy behind this invitation series is to establish a high standard of racing with great cars for amateur owner drivers. Drivers considered as professionals, or to be driving at a professional level, by the organisers will not be able to participate. A strong level of camaraderie between competitors and a healthy but safe competitive spirit is essential. All cars need to meet normal safety requirements and follow Appendix K but the Griffiths Haig Trophy race series does not require FIA HTPs.” Bianchi will be a key point of contact for interested competitors via moc.c1638061853am@ih1638061853cnaib1638061853.ynot1638061853.

The series will feature three or four races at high-profile UK historic race meetings and five capacity classes will ensure competitive racing for all sizes of car, with a realistic approach taken to car eligibility.

Similar models built after the end of 1959 may also be accepted subject to individual application. Cars that were manufactured and registered in the 1960s but are to the exact specification of the 1950s derivative will be allowed to register. Some modification to engines and suspension are permitted.

Andy Dee-Crowne, CEO of the HSCC, said: “This new race series will take the Club back to its origins and marks 55 years of the HSCC’s prime role in the development of historic racing. It will be very appropriate to recognise the work and foresight of Guy Griffiths and Betty Haig.”