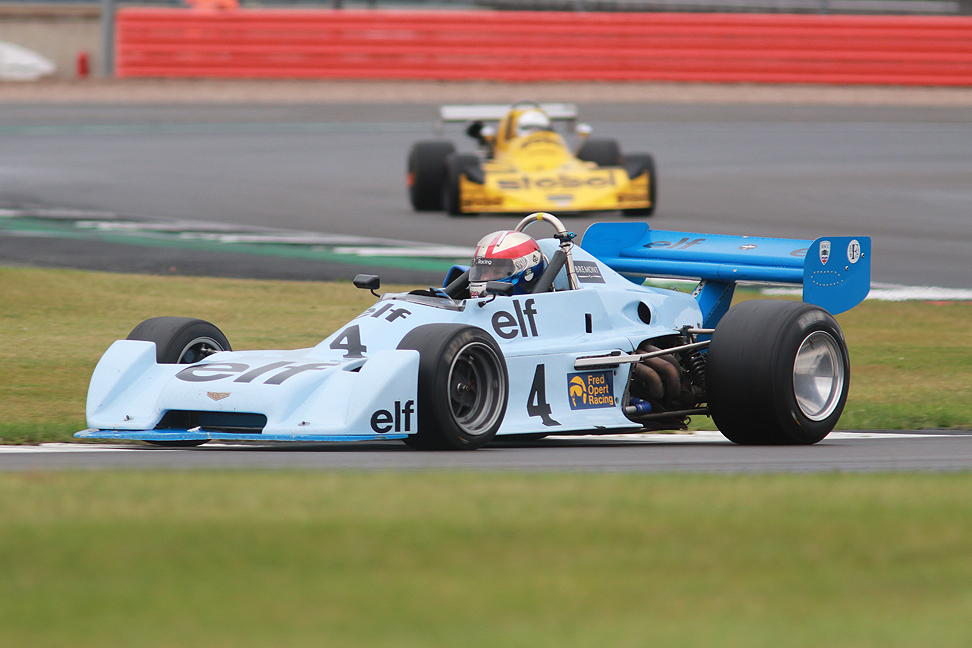 The Historic Sports Car Club has unveiled an outstanding calendar for the 2021 Historic Formula 2 International Series, starting with a return to Donington Park during a high-profile six event, 12-race season.

The superb schedule for Historic F2 once again takes in six double-header race weekends at prime European race tracks. The calendar includes two races at the Silverstone Classic along with races at Donington Park, Hockenheim, Paul Ricard, Zandvoort and Dijon. The schedule builds on the runaway success of the 2019 season when 80 drivers took part in the series and Historic F2 was declared ‘race series of the year’ in the Royal Automobile Club Historic Awards.

Although the 2020 season was effectively lost to the COVID pandemic, the signs are clear that the tremendous momentum gathered in 2019 will readily carry forward into 2021. 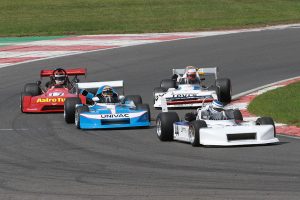 Roger Bevan, HSCC and Historic F2 Chairman said: “Obviously Historic F2, like most international race series, was heavily impacted by COVID. However, all through 2020 we have had new cars and drivers getting ready to compete in HF2 and so the signs are that 2021 is going to be another fabulous season. We start at Donington Park over the Easter weekend, a date that has always been significant to Formula 2 in the UK.”