HSCC Thundersports is go for 2021 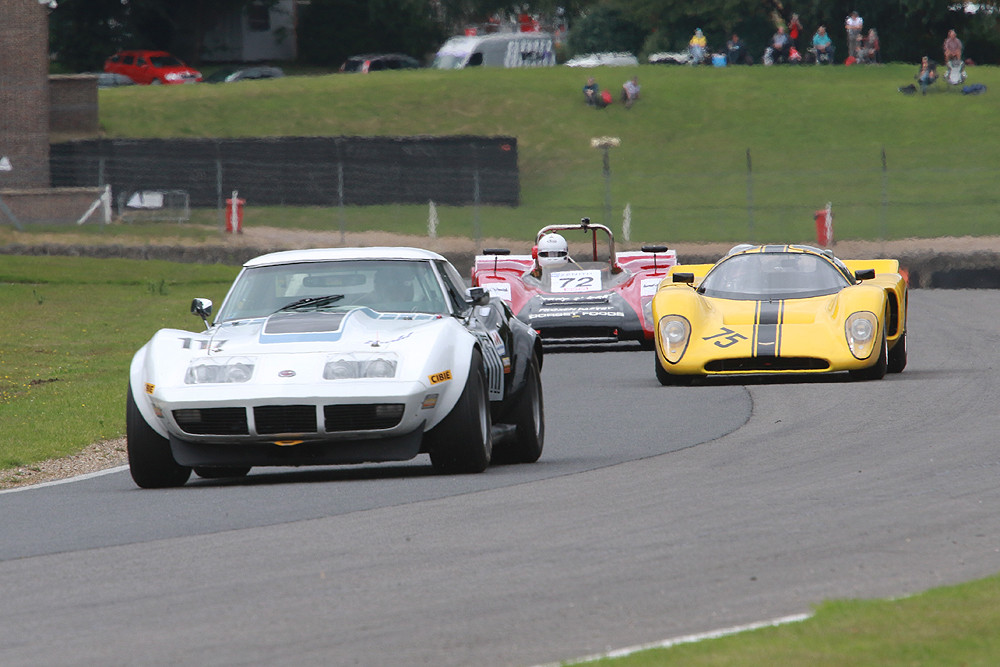 The Historic Sports Car Club has unveiled plans for its burgeoning Thundersports Series in 2021, which build on the success of the exciting and crowd-pleasing category since it was re-branded for 2019.

Headlining the season will be two events on the Silverstone Grand Prix circuit, including a return visit to the Silverstone Classic, as well as races on the Brands Hatch GP track, at Donington Park and Spa-Francorchamps. As with all HSCC races, the founding principal is to offer competitors value for money racing at quality professionally-run race meetings and in a sporting and friendly atmosphere.

The series is open to an extensive range of cars, including those of the type used in the World Championship, FIA GT Championship and FIA 2 Litre Sports Car Championship up to 1981, along with Can-Am sports-racing cars from the heydays of the category in the 1970s. Just as in period, Sports 2000s are an important part of the series with a dedicated class covering all Ford Pinto-engined cars from right through until 1990, while there is an invitation class for other appropriate cars.

A particular emphasis for 2021 is being placed on attracting more GT cars to join the sports-prototypes and the Club is putting out an invitation for American cars from the Trans-Am and IMSA GT classes of the period to join the grid along with a wide range of Group 4 and Group 5 GT cars. 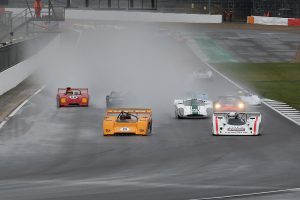 The series re-creates the ethos of the original Thundersports races of the 1980s but also has very strong links to HSCC heritage as it draws close parallels to the Atlantic Computers Historic GT Championship run by the Club from 1982 to 1990. Over most seasons of the last four decades, the HSCC has championed racing for this type of car.

Andy Dee-Crowne, CEO of the HSCC, said: “As well as our regular competitors we’re keen to welcome UK teams and drivers who usually race in Europe. With the twin challenges of international travel during the on-going pandemic and the issue of carnets for taking race cars out of the UK, we can offer drivers some great UK races at leading events including the fabulous Silverstone Classic. We’re looking at the race format to see if we can add one or two longer pit-stop races to the mix alongside our usual format of two 30-minute races.”

Lola racer Mark Richardson is the series representative for Thundersports and reports strong interest: “I’ve had a number of new enquires from people wanting to come and join HSCC Thundersports. Most have been based around two-litre sports prototypes but we have also had other interest in the GT section and from Can-Am cars so the 2021 season is looking very positive.”

The 2021 HSCC Thundersports dates are: