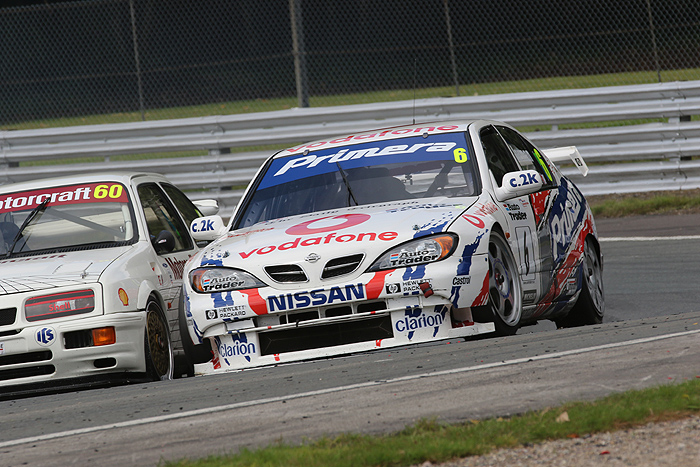 The Historic Sports Car Club will take over the race management and administration of the Super Touring Car Challenge for 2018 while series founders, headed by Dave Jarman, focus on promotion of the series.

Following a drivers’ meeting at the recent Oulton Park Gold Cup the changes will result in the HSCC taking over responsibility for managing the series, including handling race entries. Original series founders Jarman and Jonny Westbrook will continue to work on promotion of the series to existing and prospective competitors.

“The idea of SuperTCC running as a series was first hatched by Super Touring racers and after a few meetings we teamed up with the HSCC, which then became a great friend and supporter of the series,” said Jarman.

“Over the years the work load involved with the administration of the series has increased to a point that promotion and marketing of the series is suffering. I felt that the only place for the series to go was with the club that has been with us all the way and understands the requirements that make running an exotic touring car possible. I am really pleased that Grahame White and the HSCC board would like to take on and move forward with the series with our team still very much involved to ensure that it remains among the top attractions in UK historic racing.”

Grahame White, CEO of the HSCC, says it is the ideal move for both the club and the series. “We will now run the Super Touring Car Challenge alongside our 15 other race series. I think it is a very good development for the series and we are already working on a high-profile calendar for 2018.”