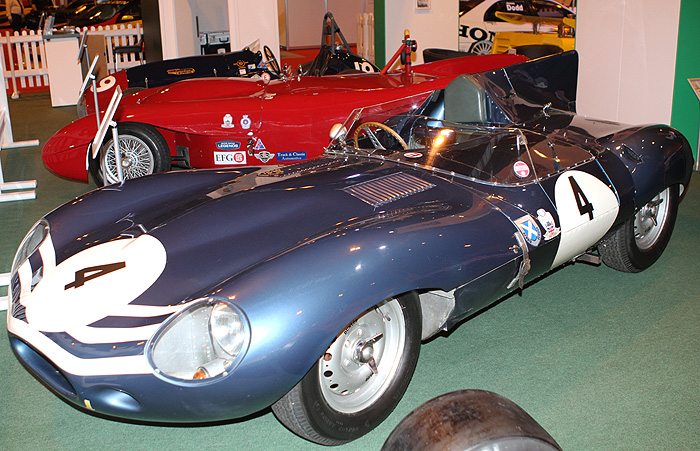 The Historic Sports Car Club is seeking anyone involved in the inaugural Griffiths Formula race at Castle Combe in May 1966 to come and join in the Club’s 50th anniversary celebrations at Castle Combe on 16/17 April.

The Club is looking for drivers, family members and mechanics who were present at the first race. The first Griffiths Formula race on 14 May 1966, won by the Jaguar D-type of Neil Corner, was for sports cars from 1945 to 1955 and it led to the formation of the HSCC.

Over the weekend of 16/17 April, the Club will run a full programme of racing at the Wiltshire track and will mark the anniversary with a gathering of cars and people from the first race.

Several drivers from the race have already been contacted and are due to be guests of the Club at Autosport International today (Friday 14 January). Now, the Club is keen to hear from other people involved in the race, including family members and mechanics. It is hoped that some of these people will be able to attend the Castle Combe weekend in April.