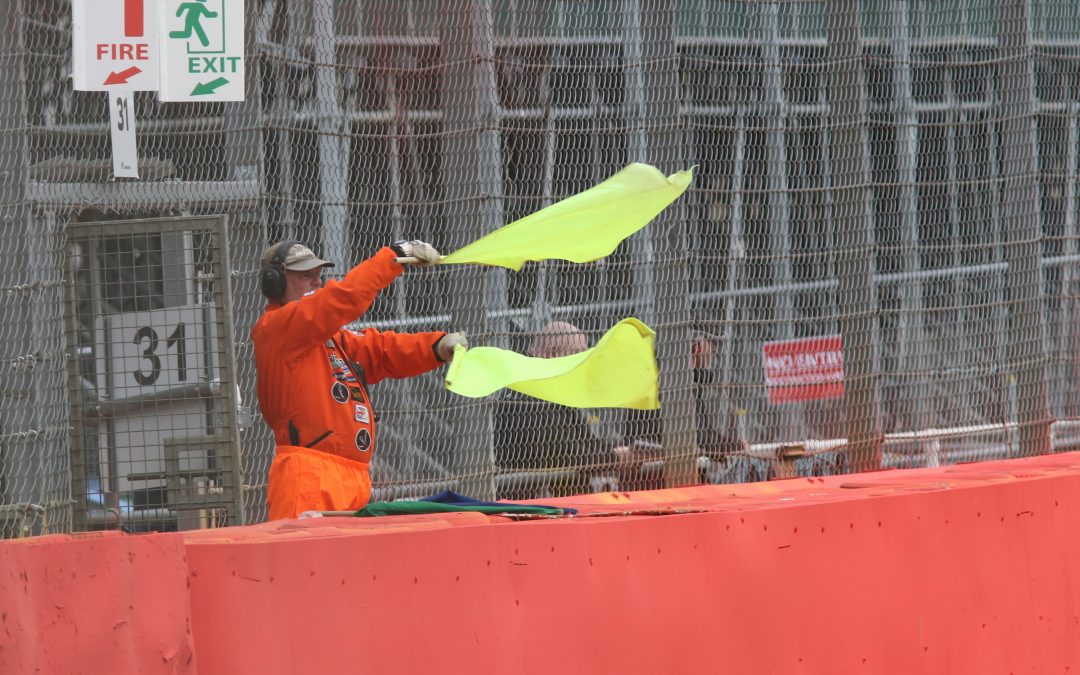 The Historic Sports Car Club has re-affirmed its commitment to not using live-snatching during its qualifying sessions and races.

Live-snatching is the process of using tractors to remove cars from gravel traps while the qualifying session or race continues, with yellow flags at the site of the incident. For the last three years the HSCC has not used this option and that policy has been renewed for the 2022 season.

There has been recent media focus on the topic of live snatching and the possible risk involved for both officials and competitors. The HSCC’s policy remains that it will not use live-snatching to move cars, preferring to deploy the safety car or to red flag the session or race as necessary.

HSCC CEO Andy Dee-Crowne, who is also a senior clerk of the course, said: “This was a decision that we took three years ago and I’m pleased to re-affirm that, once more, the HSCC will not use live-snatching during any of its race meetings in 2022. We place a very high emphasis on the safety of all those involved in our events and this on-going decision underlines that commitment.”