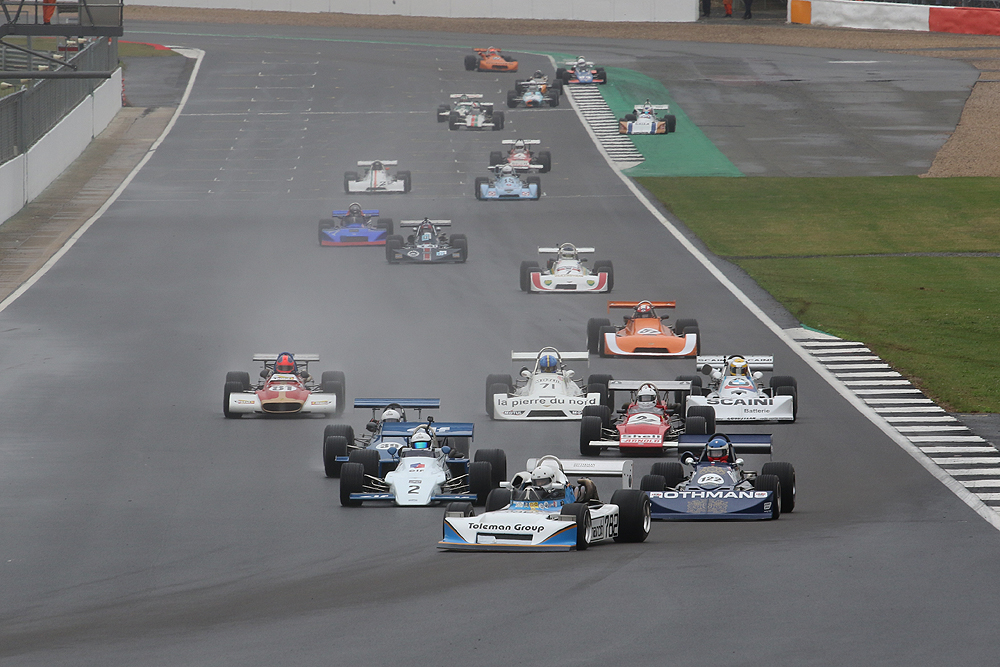 Single-seater racers from the Historic Sports Car Club will have the chance to race on the magnificent Pau street circuit at the end of May.

In a partnership with HVM Racing, the promoters of the annual Grand Prix de Pau Historique, up to 2-litre cars from the HSCC single-seater portfolio will tackle a double-header on the famous street circuit over the weekend of 30/31 May. Cars from the HSCC’s Historic Formula 2 Series and new Geoff Lees Trophy are expected to take centre stage.

Andy Dee-Crowne, CEO of the HSCC, said: “Pau is one of those bucket-list venues and this is a rare opportunity for some of our members to race on this famous track. It should be a fantastic weekend.”

The race line-up for the Pau Historique also includes a non-championship Formula Junior race and more UK-based racers and teams are sure to be involved.