HSCC on show at Race Retro and HMI 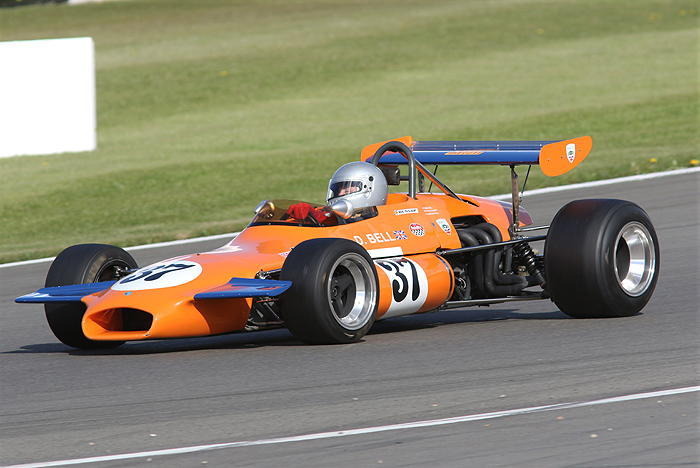 The Historic Sports Car Club will have substantial displays at the two major historic motor sport shows over the weekend of 25/26 February.

The HSCC will showcase the forthcoming racing season at Race Retro at Stoneleigh Park near Coventry (24-26 February) and at Historic Motorsport International at ExCel London (23-26 February). Both stands will include Historic Formula Fords as the Club continues to mark the 50th anniversary season of the category.

Club Patron Derek Bell MBE will be on the Club stand at ExCel (stand HM240) at 3pm on Thursday (23 February) and will be re-united with the Brabham BT30 Formula 2 car he raced in the European Formula 2 Championship in 1970.

The HSCC stand at Race Retro will feature an impressive nine-car display in ‘Speed Street’ in the event’s main hall. The cars on show will demonstrate the tremendous variety and depth of the club’s racing programme.

Past, present and future members are invited to either or both shows to meet club representatives to find out more about the HSCC and its racing programme.

Historic Motorsport International at ExCel London opens at 12 noon on Thursday and runs from 10am to 6pm on Friday and Saturday and from 10am to 5pm on Sunday. More details are at www.historicmotorsportinternational.co.uk