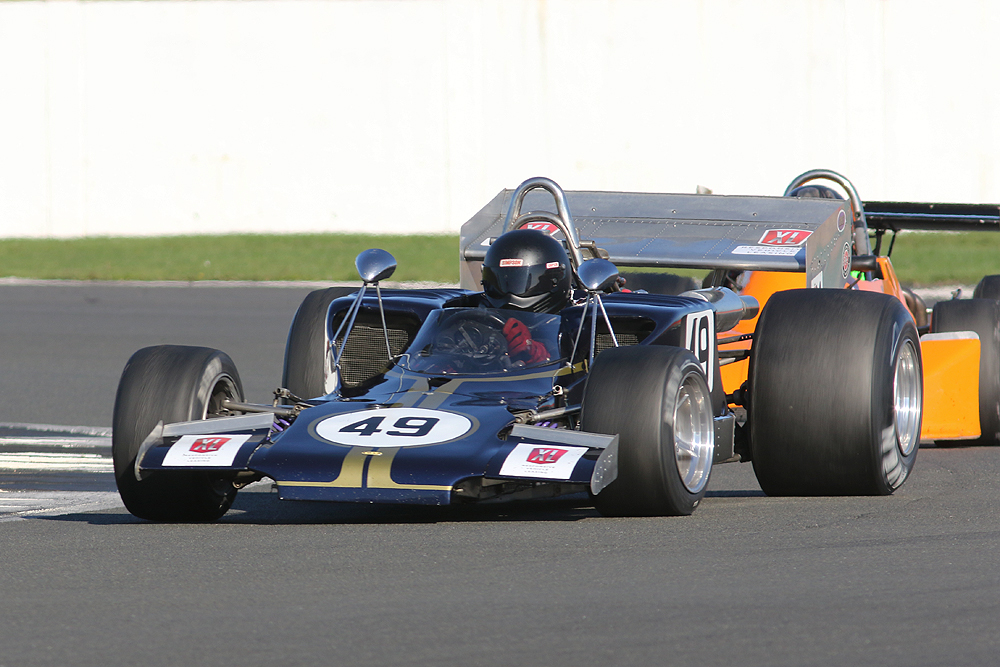 The Historic Sports Car Club has today (Thursday 10 January 2019) unveiled the XL Aurora Series, which will take over from the Derek Bell Trophy as the home for the fastest and most spectacular single-seaters in UK historic racing.

The re-birth of the series is a result of a partnership between the HSCC and XL Limited, the UK’s fastest growing corporate fleet, luxury and supercar leasing specialists.

The XL Aurora Series will feature Formula 5000, Formula 2 and Formula Atlantic cars racing at Britain’s leading race tracks. The spectacular action is delivered by cars built up to 1979 and running with wings and slick racing tyres. It is a particularly significant year for the series as 2019 marks the 50th anniversary of the first Formula 5000 races in Europe. 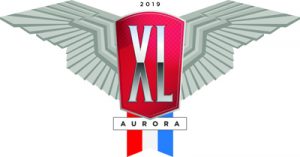 XL founder Martin Walker said: “I am thrilled to be involved in this incredibly significant series. At XL leasing we try to set the industry standard just as the XL Aurora Series will do for historic racing. Together I hope we can, as both enthusiasts and professionals, revel in the past and delight in the future. And the noise: wow!”

HSCC chairman Frank Lyons, a regular competitor in the series, said: “We are delighted to have XL on board. Martin is a great enthusiast and we look forward to working with him and the company.”

The first XL Aurora Series races will take place on the Silverstone Grand Prix circuit over the weekend of 18/19 May and the schedule will also take in the Brands Hatch Grand Prix circuit and a first visit to the Anglesey track in North Wales. The 10-race season concludes with races at the Oulton Park Gold Cup and back at Silverstone in October.

XL was formed in 2006 with the vision to become the UK’s leading provider of short-term leasing in the prestige and supercar sector and the company has gone from strength to strength. More recently, XL has successfully diversified to become a major player in the fleet, corporate and commercial market.

XL’s mission is to redefine the concept of vehicle possession, challenging the accepted wisdom of ownership: initiating, sustaining and growing relationships with the very best suppliers to enable us to offer competitive and highly desirable short-term leasing options to the XL driver: to meet the immediate needs of our clients, enhancing the shared journey to luxury or supercar through our love of motoring and our commitment to attentive and efficient service: to see as many XL drivers as possible in the car they’ve spent their lives waiting for.