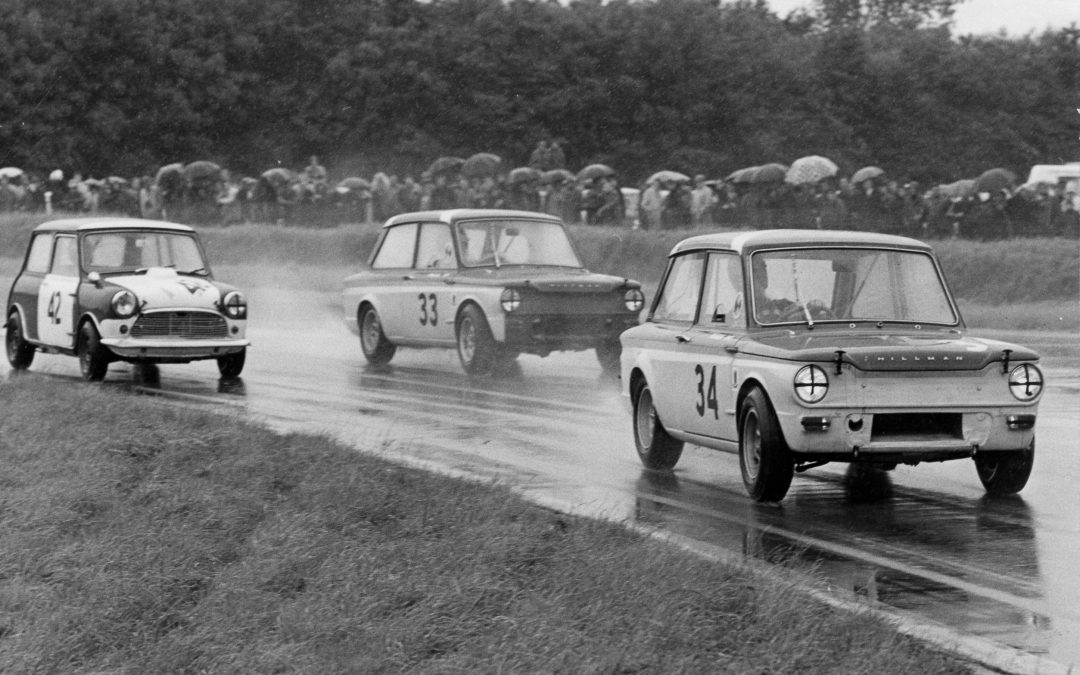 The Historic Sports Car Club will run pilot races for a new Historic Modsports and Saloons category in 2022 as a lead-in to a fuller programme of races in 2023. The inaugural races will be at Cadwell Park during the Wolds Trophy meeting on 4/5 June.

The concept behind Historic Modsports and Saloons is to re-create a period of national racing history from the late 1960s and 1970s. Eligible cars will be those that comply with period MSA ‘Blue Book’ regulations and the series will be for cars as raced in period with original material bodies, engines from the original manufacturer and with a maximum of two valves per cylinder.

In order to keep the series in line with the cars of the period, there will be no forced induction engines, no later four-valve engines, BDA or BDG-type engines, no motorcycle engines, no sequential gearboxes, no Lotus/Caterham Seven type cars and no kit car replicas. 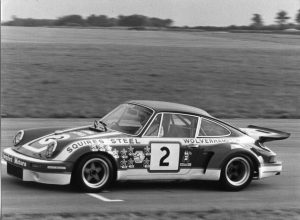 Historic Modsports and Saloons will start with a double-header at Cadwell Park (4/5 June), followed by a single race at Oulton Park (5 August). Subject to demand, additional races may be added later in the season.

Series prime-mover Steve Watton said: “This is a tremendous initiative from the HSCC, recognising the special place in history that these cars represent, and it neatly compliments the Club’s existing portfolio of categories.

“There are many suitable period cars now sitting in garages with no purely historic series to race in. We want to re-create a very special time in national racing. Our ambition is a grid full of Minis, MG Midgets, Ford Anglias, Datsun 240Zs, Ford Escorts, Hillman Imps and low-volume sports cars like Ginetta G15s and Clan Crusaders, all with permitted period modifications.”

Andy Dee-Crowne, CEO of the HSCC, said: “We’re very excited to announce Historic Modsports and Saloons, which will be re-creating an important part of our national racing history. We want to gauge competitor support this year and, if the support is as good as we expect, then launch a fuller programme of races in 2023. In line with usual HSCC custom, good standards of car preparation and high driving standards will be an integral part of the series.”