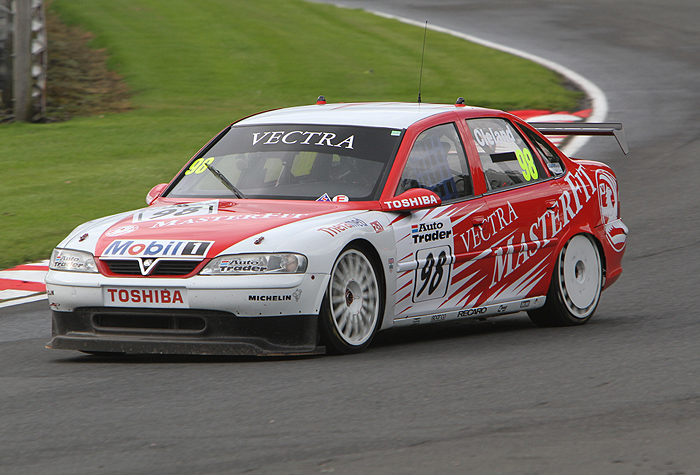 Race series from the Historic Sports Car Club will be very well supported at this year’s Donington Historic Festival (2-4 May), which includes the opening race for the new HSCC Jaguar Heritage Challenge for pre ’66 Jaguars.

The high-profile weekend also marks the first races of the 2015 season for the HSCC Historic Formula 2 FIA International Series and the HSCC Super Touring Car Trophy. In addition, there will be no less than four races for the FJHRA/HSCC Silverline Historic Formula Junior Championship.

The early response to the Jaguar Heritage Challenge has been excellent and with nearly 30 cars already entered with a month still to go to the event, the first race is likely to be over-subscribed. Entries to date include Mk1 and MK2 saloons as well as XK120s, Ben Eastick’s Jaguar D-type and a gaggle of E-types and it is the E-types that will surely set the pace in the hands of drivers like Gary Pearson, Mike Wrigley and Martin O’Connell. However, there is plenty of talent in the saloons as former Le Mans winner Andy Wallace, Chris Ward and John Cleland are all in Mk1s and Mk2s.

The opening two races for the HSCC Historic Formula 2 FIA International Series will be one of the event’s single-seater highlights and the entry is shaping up nicely for another fine season of F2 racing across Europe. Category newcomer Steve Seaman (Ralt RT1) joins the grid along with established F2 front-runners like Darwin Smith (March 722), Tim Barrington (Lola T240), Paul Bason (March 712) and Steve Allen (March 782). A gaggle of drivers from mainland Europe includes Brabham racers Max Blees (Germany), Luciano Arnold (Switzerland) and Klaus Bergs (Germany) as well as 2014 champion Robert Simac (France) in his March 712.

The FJHRA/HSCC Silverline Historic Formula Junior Championship has four races, two each for the front and rear-engined cars. Incredibly, 70 cars are already entered across the two grids as the weekend celebrates the 60th anniversary of the Elva marque, with nine Elvas entered for the races.

The HSCC is responsible for organising the racing element of the Donington Historic Festival and entries for the HSCC managed races are still available.