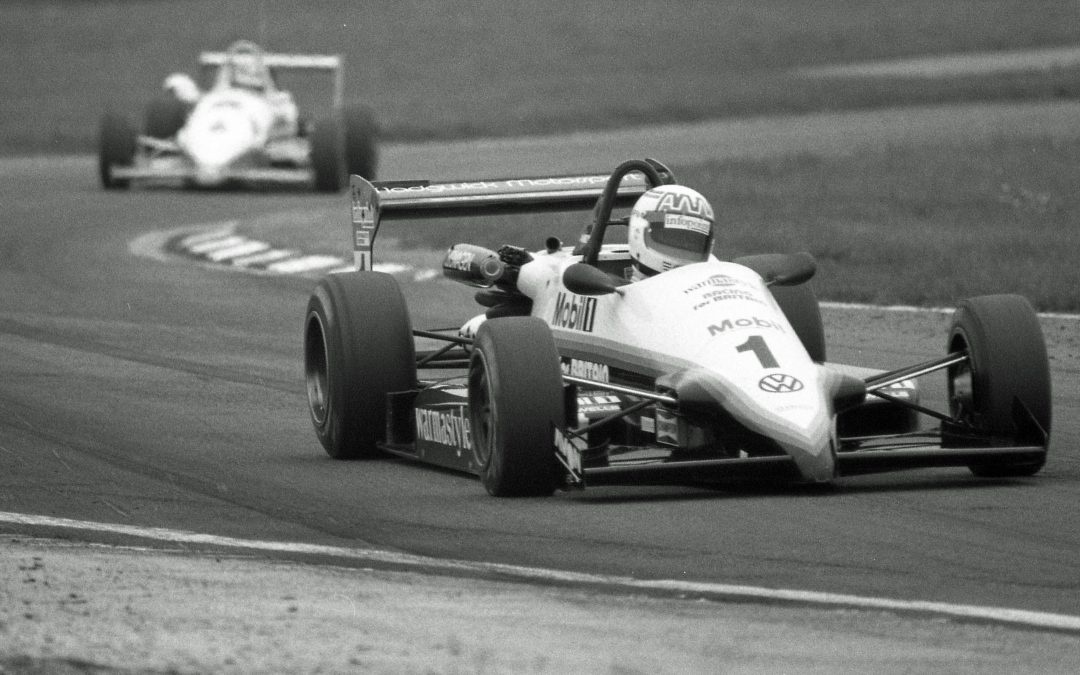 The Historic Sports Car Club’s new race category for up to 2-litre single-seater racing cars from the 1980s, the Geoff Lees Trophy, will open with a double-header at Cadwell Park in September.

Competitor interest in the new series is growing and the inaugural races will run with the HSCC Wolds Trophy meeting at the Lincolnshire track on 19/20 September. Competitors will also have the chance to race at Dijon (3/4 October), subject to the travel situation to France.

The series is open to Formula 2, Formula Atlantic, Formula 3, Formula Ford 2000 and Formula Super Vee cars built and raced during the 1980s, while an invitation class will be available to other suitable period single-seaters including those from Formula Vauxhall Lotus and Formula Renault.

The series is titled in deference to one of the UK’s most popular and successful single-seater racers of the era and Lees has given enthusiastic backing for the series. Lees first made his name in Formula Ford in the mid-1970s and rose through Formula 3 and Formula 2 to race in F1. He won the 1981 European Formula 2 Championship, went on to race extensively in Japan and competed at Le Mans 14 times.

Early entries for Cadwell Park include the Formula 2 Chevron B48 of Steve Worrad and the Formula 3 Dallara 389 of Samuel Harrison. An ex-Damon Hill Ralt RT30 is also being readied for the series, while aiming to join the grid is regular Formula 3 racer Paul Smith in his Reynard 873, the 100th F3 car to be built by the Reynard factory.

“I’m keen to support the Geoff Lees Trophy as I think it can grow,” said Smith. “The Reynard spent most of its life in Japan but came back to Holland about six months ago.” Although it was the 59th Reynard 873 to be built, it was given chassis number 873-100 as it was the 100th Formula 3 Reynard.

Andy Dee-Crowne, CEO of the HSCC, said: “We believe that the Geoff Lees Trophy will grow over the next couple of seasons. We’ve had interest from lots of people with potentially suitable cars and we just need to give it a little time to develop.”