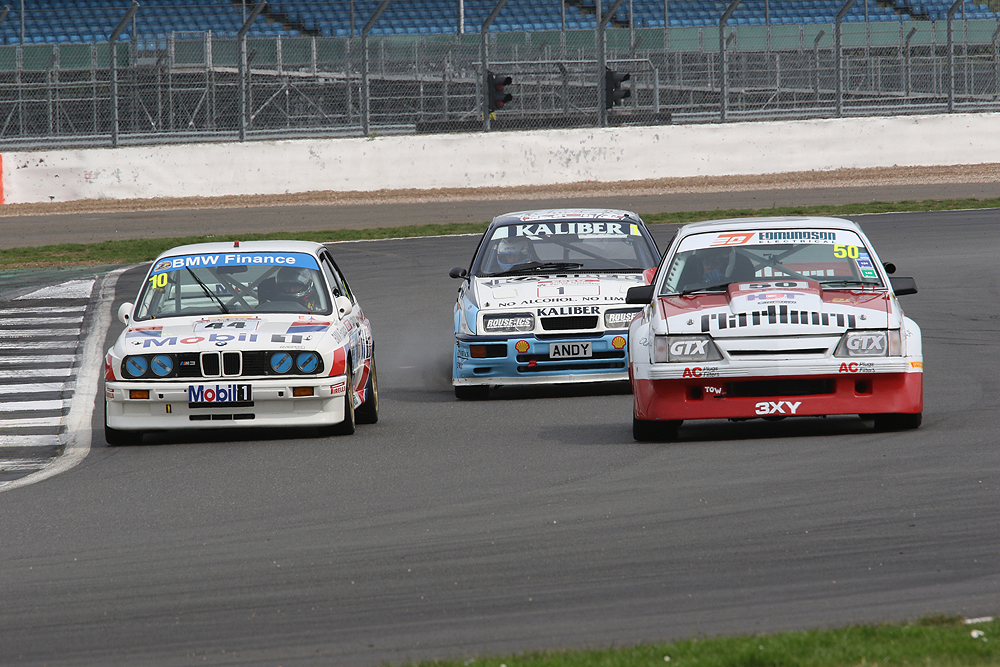 The Historic Sports Car Club has confirmed plans to build on the success of the inaugural Dunlop Saloon Car Cup during the 2020 season.

The calendar for next season will again focus on four double-header events at prime UK tracks, giving eight races at very competitive entry fees. There will be some detail changes to the class structure but the headline features of the series will remain unchanged.

A total of 40 drivers took part across the four events this season in a fabulous array of cars, ranging from Super Tourers to a Group 1 specification Mini 1275 GT. Six examples of the stunning Ford Sierra RS500 Cosworth competed during the season.

The series covers three distinct groups of saloon and touring cars: Group 1, Group A and Super Touring/S2000, and provides eight races at four high-profile historic race meetings for cars from 1970 right through to 2006. All three groups have a dedicated podium after each race.

Andy Dee-Crowne, CEO of the HSCC, said: “We are pleased to confirm the Dunlop Saloon Car Cup for 2020. The series has had an encouraging first season and we plan to build on that and to further grow support. There are lots of cars out there that are eligible and we also have an invitation class for suitable cars.”