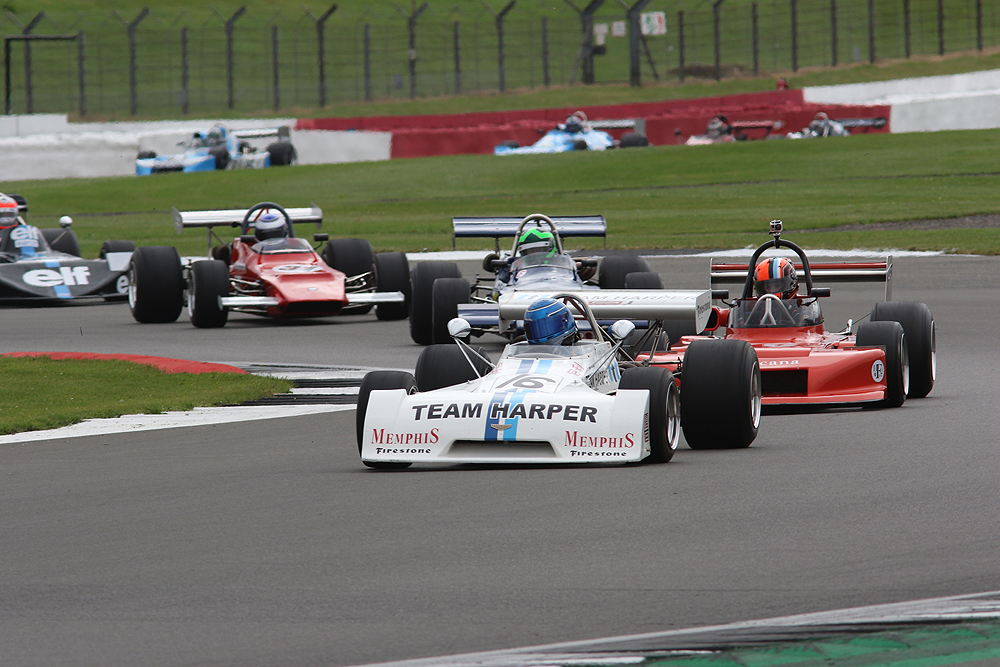 The Historic Sports Car Club has unveiled a pan-European calendar for its 2022 Historic Formula 2 International Series, following two seasons of disruption due to Covid.

Since the run-away success of the 2019 season, when Historic F2 was declared ‘race series of the year’ in the Royal Automobile Club historic awards, the HSCC has been working to return to a European schedule and has now confirmed six double-header events at major European events.

The calendar includes a return to the glorious Brands Hatch Grand Prix circuit and trips to Hockenheim, Paul Ricard, the Nurburgring and Dijon. In June, Historic F2 will be a key feature of the Grand Prix de France Historique at Paul Ricard.

The stunning Formula 2 and Formula Atlantic cars of the late 1960s and 1970s will have two UK dates with the re-worked Oulton Park Gold Cup forming a July UK double with the Legends of Brands Hatch event. The season opens at the Jim Clark celebration meeting at Hockenheim in May.

The provisional 12-race calendar is: 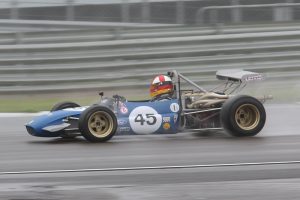 The series is divided into five classes and there will again be five individual class winners rather than an overall series champion. The classes are:

Class B: Vern Schuppan Trophy: Formula Atlantic or Formula B cars from up to 1975

Andy Dee-Crowne, CEO of the HSCC said: “We are very proud to have Historic Formula 2 as the HSCC’s flagship category. For obvious reasons, we have not been able to run our usual European calendar for the last two seasons, but we are very hopeful that the 2022 calendar will be able to go ahead as planned.”

HSCC chairman Roger Bevan is also the championship chair for Historic F2. He said: “Getting back to our European dates with all our racing friends from across Europe is our main ambition for 2022. Historic F2 is a fabulous race series, and we can’t wait to get back to some of the best tracks in Europe. In addition, we have two excellent UK dates to complete a great package.”