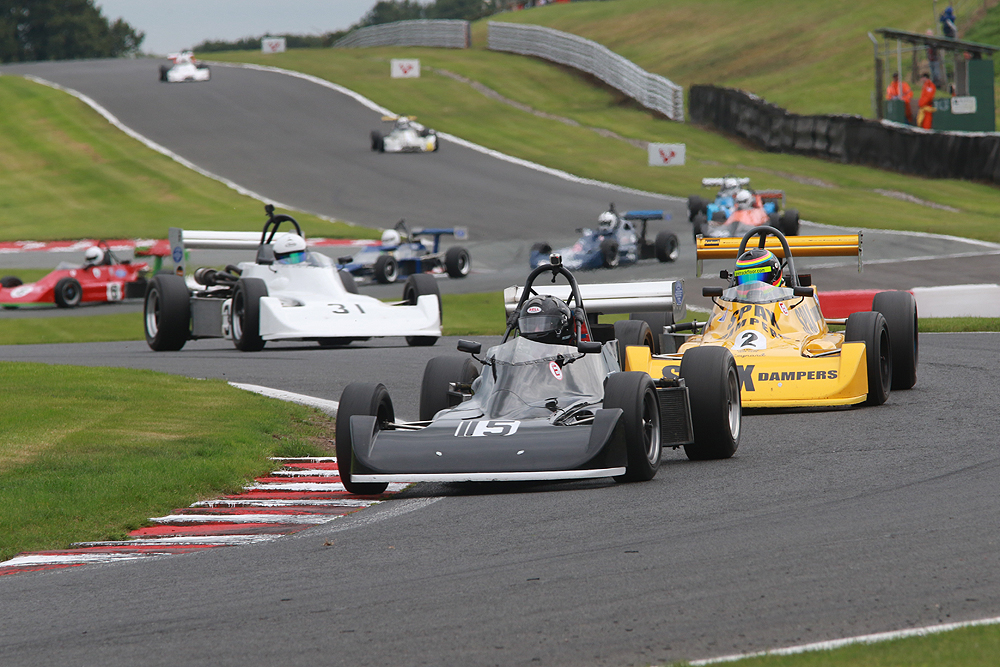 The Historic Sports Car Club has off-set the carbon produced during its 2021 racing season as the next step of the Club’s drive to play its part in the battle against global warming.

In a week when the climate is at the very forefront of the news, the HSCC has off-set carbon produced via a UK tree-planting project under the guidance of Carbon Footprint Ltd. The off-set has been calculated to cover the Club’s entire racing season as well as the travel undertaken by Club officials during the season.

The carbon off-set builds on the Club’s initiatives to move to on-line documentation and reduce paper consumption, greater use of on-line meetings and other changes to procedures.

The calculation was based on the number of cars and laps completed during the HSCC racing season at realistic fuel consumption figures and working to DEFRA emission statistics. The carbon off-set will now be completed each season and it is hoped to develop the programme to take account of marshals’ travel and competitor pre-event testing.

Andy Dee-Crowne, CEO of the HSCC, said: “This is our first step in carbon off-setting and is one part of our plan to play an active role in the battle against climate change. During COVID we moved to a largely paper-free process and now we will off-set our carbon each year.

“However, that is only part of the Club’s strategy and the next phase will include the evaluation of the possible use of electric power supplies and the use of synthetic fuel to reduce reliance on fossil fuel. In all of this, we will work closely with Motorsport UK to ensure that our racing becomes as sustainable as possible.”

Dee-Crowne went on to underline the existing green credentials of a sport that actively encourages the on-going use of cars built over the last 70 years. “Historic racing could be described as the ultimate form of recycling in terms of car manufacture when compared to modern categories where a new model is produced each year,” he said.

“Of course, historic racing is a very small part of the overall picture in terms of climate change, but we have all seen this week just how critical the situation has become. Everyone has to play their part in making changes and I am pleased to confirm that the HSCC will continue to engage and make our branch of the sport as sustainable as possible.”