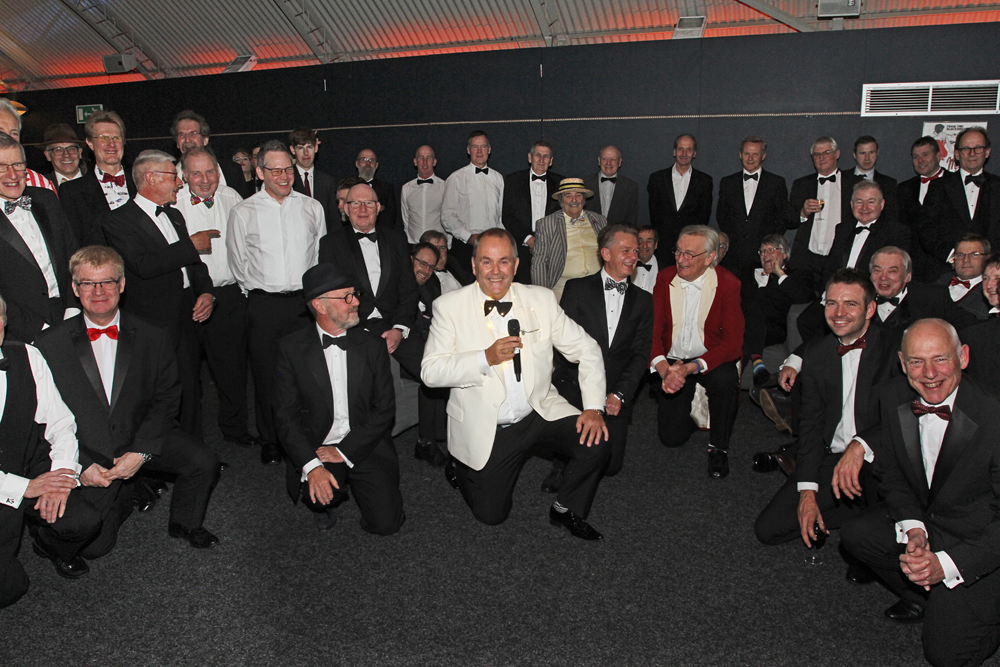 The Historic Sports Car Club rounded out its 2021 season with a spectacular awards evening at Sywell on Saturday (20 November).

Nearly 200 members and their guests enjoyed a 1920s themed-evening in the impressive setting of the main hanger at Sywell Aerodrome, with a fitting backdrop provided by an array of famous race cars and TT winner Stuart Graham as the guest of honour. 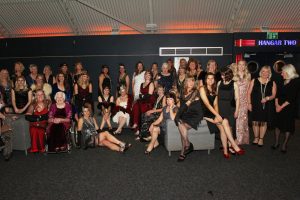 As well as celebrating the 2021 racing champions, a number of the Club’s annual awards were presented and those to collect special awards included:

The Lion Trophy (so near yet so far): Horatio Fitz-Simon

Andy Dee-Crowne, CEO of the HSCC, said: “What a great way to cap a fine season for the Club. There was a great atmosphere with live music and it was a really fun evening. I think everyone enjoyed themselves and they were just glad to be back at such an event after the limitations of the last 18 months.”