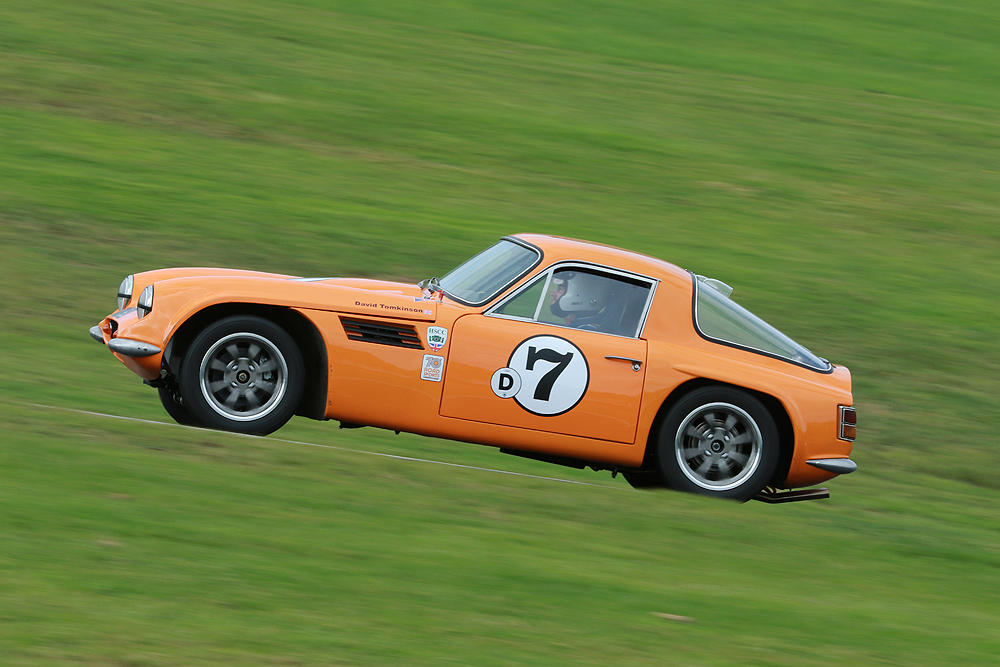 The Historic Sports Car Club has announced the winners of some its annual awards that recognise praiseworthy performances on and off the track. Notable among the award winners is Cam Jackson who earns the John Foulston Trophy for the most race wins in the HSCC season.

Aside from on-track performances, the awards also celebrate those who give back to the sport and the Terence Smith Quiet Achiever Award has been posthumously awarded to Paul Simms. As the father of leading HSCC racer Benn, Paul was a hugely popular member of the HSCC racing fraternity and often helped rival competitors. Sadly, he died in the spring of 2020 from the Corona Virus and the award was made to celebrate his life and his love of historic racing.

Historic Formula 2 racer Daniel Clayfield is the winner of the Lola Trophy for the Clubman of the Year. As well as racing his own March 782, Daniel worked tirelessly behind the scenes to support the category.

The David Barraclough Trophy for the spirit of Historic Road Sports goes to Lotus Elan racer Adrian Gilbert for his work on the series while the Spirit of the Series Award for 70s Road Sports goes to David Tomkinson, who worked all through lockdown to complete the build of his TVR Vixen S2. He then raced the car successfully when the 2020 season finally started.

Note: not all of the HSCC’s special awards were presented in 2020 due to the COVID-19 shortened season.