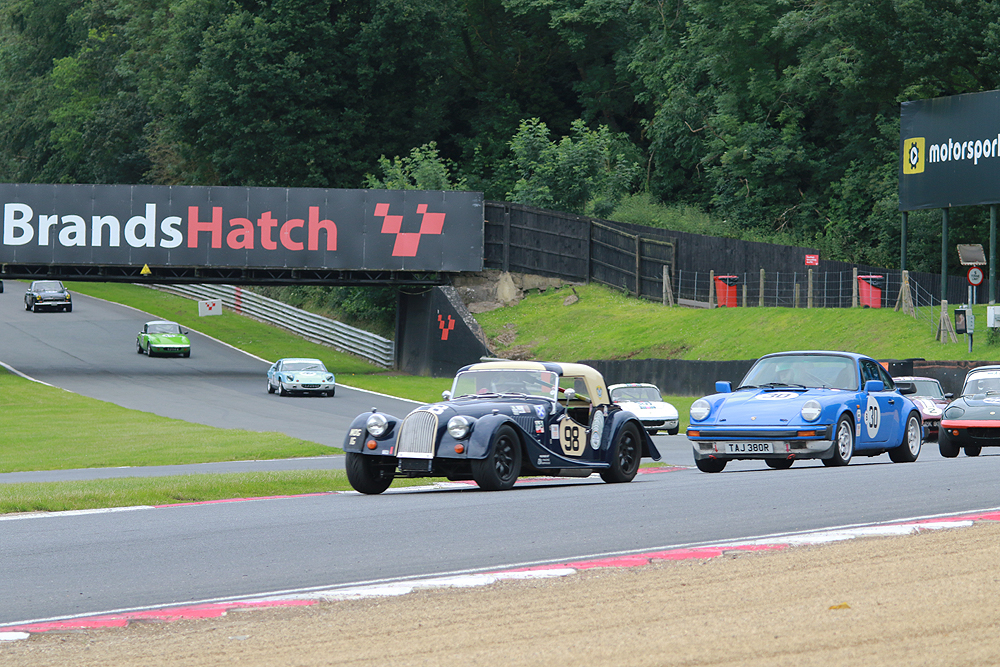 The Historic Sports Car Club has announced its 2022 calendar, which will feature a full programme of racing taking in the leading British tracks.

On the back of a very successful 2021, the HSCC has planned a core 10-event season for its growing portfolio of 18 championships and series. Headline events include visits to the Grand Prix circuits at Silverstone and Brands Hatch, the Oulton Park Gold Cup and a mid-summer date at Donington Park. New for 2022 are a one-day race meeting at Oulton Park and a return to Croft for the very popular Nostalgia Weekend.

In addition to its core events, the HSCC will again be the race organising club for prestigious Classic Silverstone (26-28 August) and the Walter Hayes Trophy at Silverstone (5/6 November). Club members will also have the chance to compete in HSCC races at the Spa Six Hour Race Meeting (30 September-2 October).

Andy Dee-Crowne, CEO of the HSCC, said: “I’m delighted to unveil our 2022 calendar which builds on the success of our 2021 season. We have a very good spread of dates and visits to the Grand Prix circuits at Brands Hatch and Silverstone are real stand-outs.”