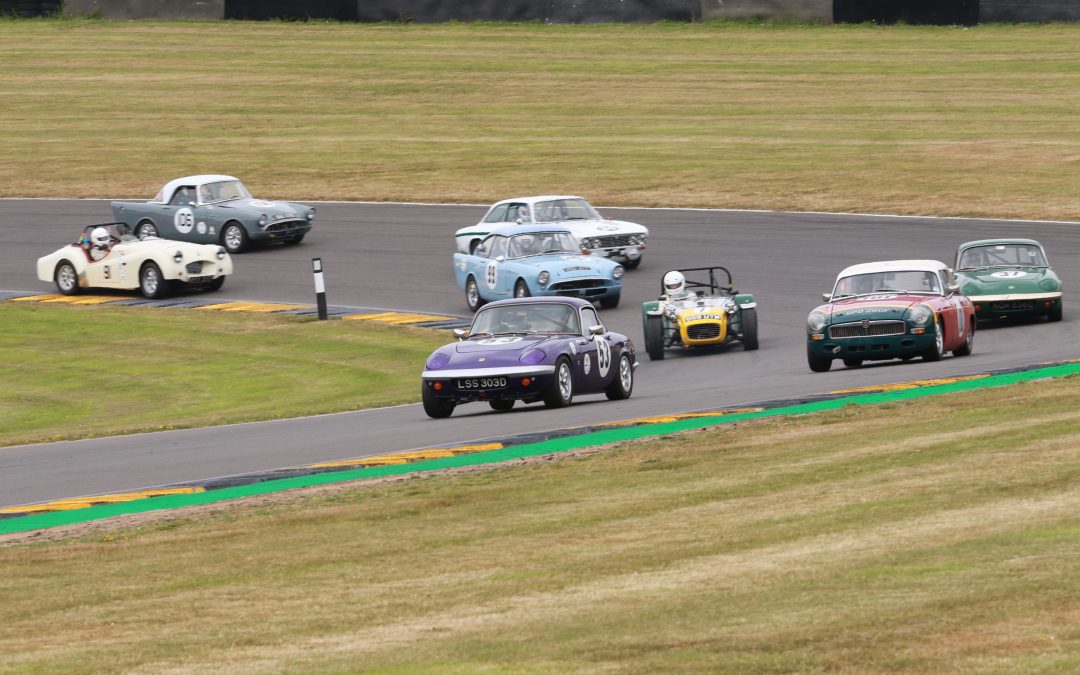 The HSCC’s Historic Road Sports Championship is gearing up for its 26th season of delivering close and sporting racing for production-based sports and GT cars of the 1960s.

The Road Sports movement with the HSCC dates back to the early 1980s but it was in 1995 that the dedicated Historic Championship was created. Since then, 13 models representing 11 marques and 17 drivers have claimed the title. In 2020, seven drivers with a total of 10 championship crowns between them are expected on the grid.

Notable features for 2020 12-race schedule are the Porsche Challenge Trophy, which any FIA specification short-wheelbase 911 could enter and win, and guest racers from the FISCAR series joining the grid at Brands Hatch GP in July and the Oulton Park Gold Cup in August.

This year, the class structure has been opened up to allow FIA specification cars, including MGBs and Triumph TR4s, to compete and the points’ scoring system offers them an equal chance of winning the overall title. What will not change is the grid variety and camaraderie that are the hallmarks of Historic Road Sports.

At the head of the action, Kevin Kivlochan will bid to retain his 2019 title and take his fourth championship victory in two decades. However, he faces the return of 2018 champion John Davison after a year’s absence and the battle between Kivlochan’s mighty AC Cobra and Davison’s remarkably rapid Lotus Elan is set to be one of the highlights of the season.

Andy Dee-Crowne, CEO of the HSCC, said: “Historic Road Sports is at the very heart of the HSCC story and continues to deliver great racing for some wonderful cars. With races at the best tracks, some longer races and some one-day meetings, we think the 2020 calendar will have widespread appeal.”