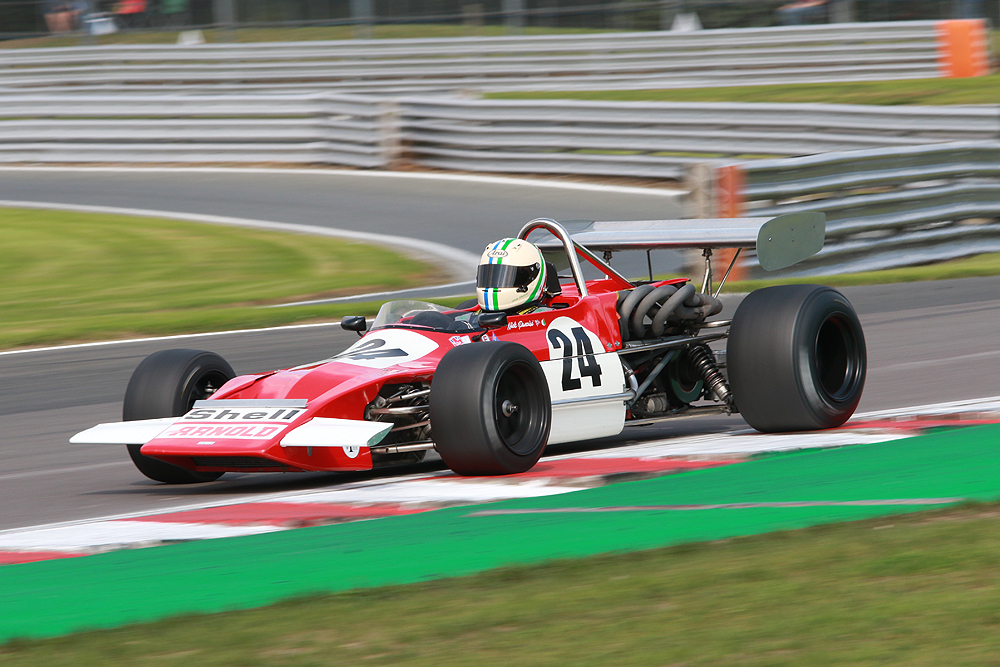 The major winners for the Historic Sports Car Club’s Historic Formula 2 Series have been confirmed and it is Matt Wrigley (March 782) who has taken the Bruno Giacomelli Trophy class by a single point.

From 10 races at five events, top overall scorer was Nick Pancisi (March 712) who claimed the Jochen Rindt Trophy for the 1600cc Formula 2 cars. Pancisi had a tremendous season to finish clear of rivals Julian Stokes (Tecno) and Paul Bason (March 712).

Marc Mercer (March 73B) clinched the Vern Schuppan Trophy for the earlier Formula Atlantics from Mark Goodyear, who switched from his Lotus 59 to a March 75B in the middle of the season. Callum Grant’s blistering pace in his March 79B, which included a famous overall win at Donington Park, ensured that he won the Gilles Villeneuve Trophy for the later Formula Atlantics. 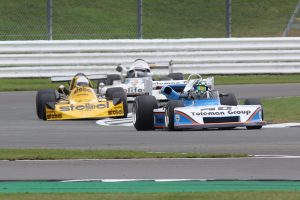 The 2-litre F2 cars in the Giacomelli Trophy usually set the overall pace and it was Wrigley who clinched the crown by a single point in the final race of the season at Dijon in France. Andrew Smith (March 742) and Miles Griffiths (Ralt RT1) ensured that it was never easy for Wrigley.

Despite the restrictions on travel due to COVID and a re-arranged calendar, more than 60 drivers took part in the season with competitors from the UK joined by drivers from Denmark, France, Italy, Germany, Austria and the USA.

Plans for a return to a full pan-European schedule for 2022 are well advanced and the calendar will be announced shortly.

Andy Dee-Crowne, CEO of the HSCC, said: “We were disappointed that COVID prevented us from running more European races. However, I’m very pleased to confirm that we are currently finalising the 2022 calendar which will once again take Historic Formula 2 to some of the best tracks and best historic racing festivals in Europe. Our UK-based drivers have missed competing with our European friends this year and restoring an international schedule is our prime aim for 2022.”