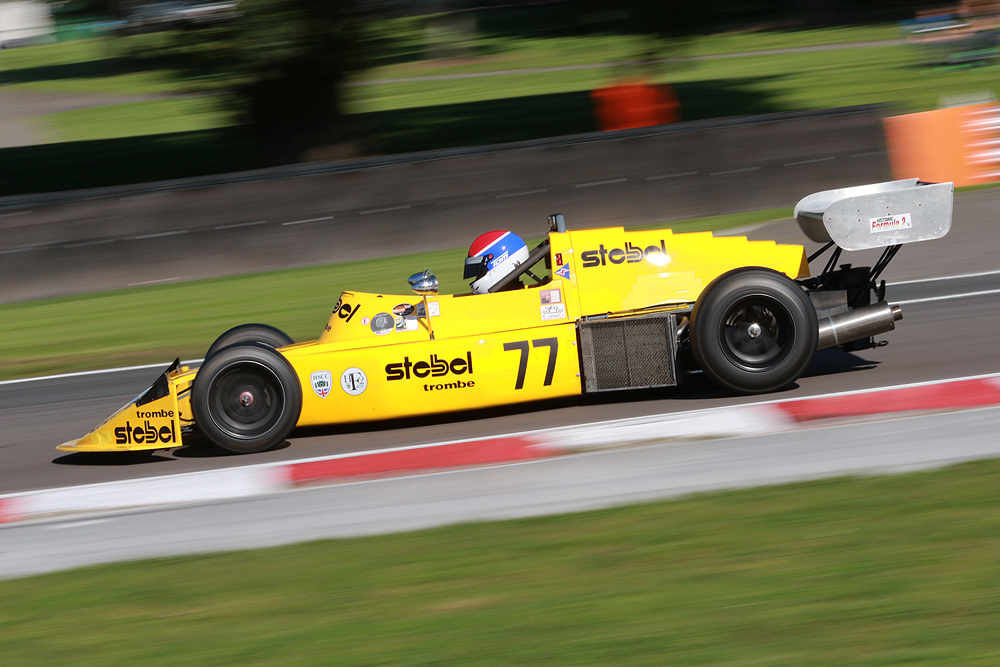 Two races for the Historic Sports Car Club’s Historic Formula 2 Series have been added to the line-up for the Club’s Oulton Park Gold Cup meeting on 28-30 August.

Following the on-going disruption to the planned 2021 international calendar for Historic Formula 2, the HSCC has added two races for the series into the hugely popular Gold Cup meeting at the Cheshire track over the August Bank Holiday weekend. The aggregate winner from the two races will be presented with the prestigious and valuable Gold Cup trophy. 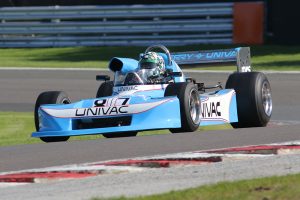 The fabulous field of pre ‘79 Formula 2 and Formula Atlantic cars will have qualifying on Saturday followed by races on Sunday and Monday. Following the recent Classic, Silverstone which featured a magnificent 43-car field, a bumper entry is expected for Oulton Park where the maximum F2 grid will be 34 cars. Entries are now open via the HSCC website and the first 15 entries were placed within 24 hours of entries opening.

Andy Dee-Crowne, CEO of the HSCC, said: “Our planned pan-European season for Historic F2 has been badly hit by COVID and the resulting travel restrictions, so we are pleased to add two races at Oulton Park. We’d love to see some of our European racers at Oulton Park if they are able to travel. We also look forward to resuming a full European schedule for Historic F2 in 2022.”

The earlier generation of cars now represented by Historic F2 raced at the Cheshire track in March 1972 during a round of the John Player British F2 Championship. Victory went to future World Champion Niki Lauda (March 722) while Jody Scheckter, later to be World Champion in 1979, was also in the field in a McLaren M21.