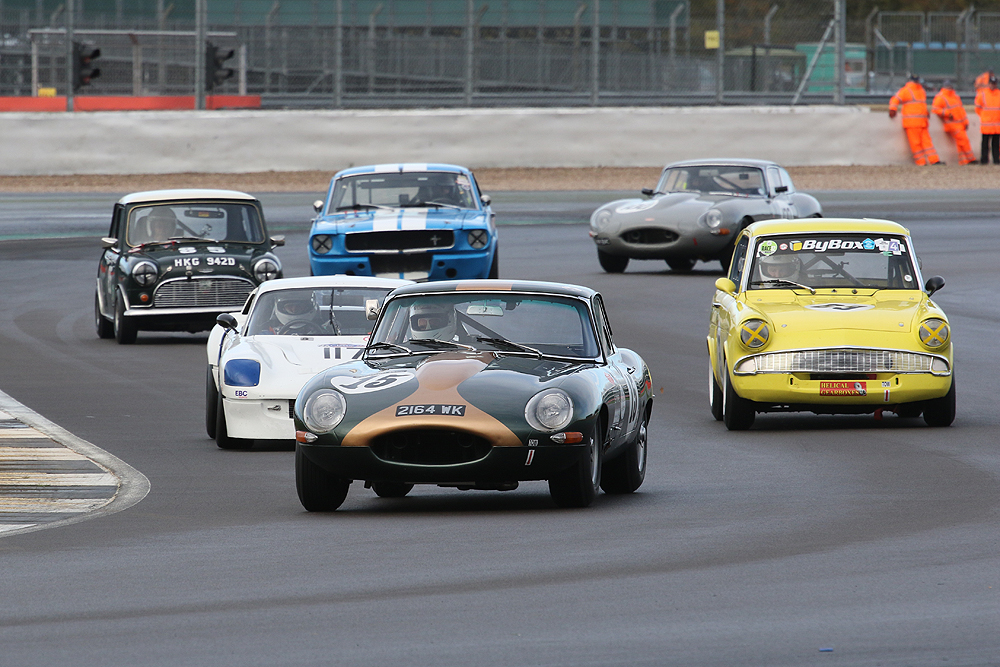 The Historic Sports Car Club is offering two great value races for its members at the annual Walter Hayes Trophy meeting at Silverstone on 6/7 November.

Two Closed Wheel races will run, one on each day of the 21st running of the prestigious Formula Ford knock-out event. Each race will feature a 15-minute qualifying session and a 20-lap (or 25-minute) race for a very competitive entry fee of £195.

Also running on Saturday, and promoted by Silverstone Circuit, will be a one-hour Endurance Scratch Race for Production Cars running towards dusk. This new race is aimed at attracting entries from Porsches, Ferraris, Ginettas, Mazda and Morgans as well as BMWs, Minis, Renault Clios, Ford Fiestas and similar cars. The race will be open to earlier cars from the 80s Production, 70s Road Sports and Historic Road Sports categories seeking a longer race.