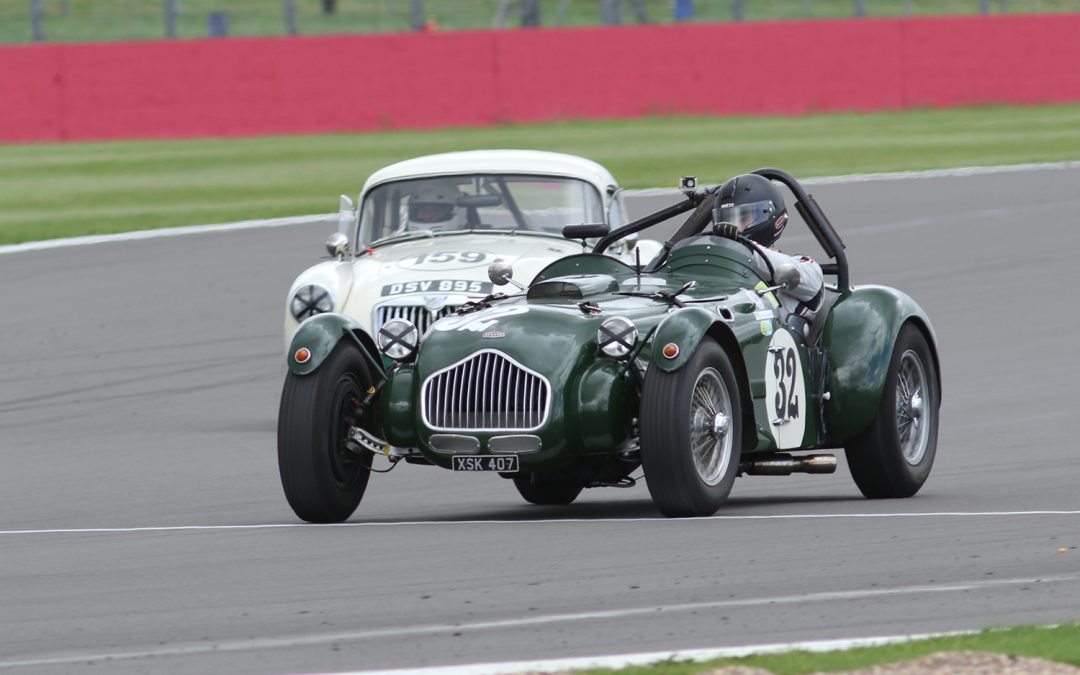 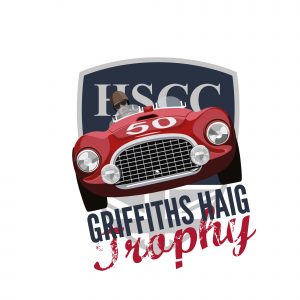 Four dates for the new Griffiths Haig Trophy from the Historic Sports Car Club, capped by an end of season trip to the fabulous Dijon circuit, have been announced as the Club reports a fantastic response from intending competitors.

Four high-profile events have been confirmed for the 1950s drum brake, sports and sports-racing cars and eligible drum brake GT cars. They will feature at the Silverstone International Trophy (GP circuit) on 14/15 May, the Oulton Park Gold Cup (29-31 July), the Castle Combe Autumn Classic (24 September) and the Dijon Motors Cup (7-9 October).

With three top class UK dates and an autumn visit to the spectacular three-dimensional track at Dijon in France, it is an impressive schedule. At Dijon, the Griffiths Haig Trophy contenders will be racing on the same programme as several other HSCC grids during the Motors Cup, a high-profile event organised by HVM Racing.

The Castle Combe date will honour the origins of the HSCC when the very first Griffiths Formula race for historic sports cars of the 1950s was held in May 1966. This year’s race will mark the 55th anniversary of the race that led to the formation of the HSCC. Guy Griffiths and Betty Haig were the two key people in the creation of that race and the subsequent start of the Club.

In celebration of the Club’s roots, the series will be open to owner drivers of suitable cars with drum brakes built and registered between 1947 and 1961. One-off cars with a period history will be welcome. Cars that were manufactured and registered in the 1960s but are to the exact specification of the 1950s derivative will be allowed to register. Some modification to engines and suspension are permitted. All cars need to meet normal safety requirements and follow FIA Appendix K, but the Griffiths Haig Trophy race series does not require FIA HTPs.

Andy Dee-Crowne, CEO of the HSCC, said: “We’ve already had a great response from competitors and we’re expecting strong grids. In fact, at the current rate of interest we could have over-subscribed grids at some of the races. The Griffiths Haig Trophy has certainly captured the imagination of drivers and it will be the perfect way to honour the early days of the HSCC. Having the date at Dijon to cap the season is the icing on the cake.”