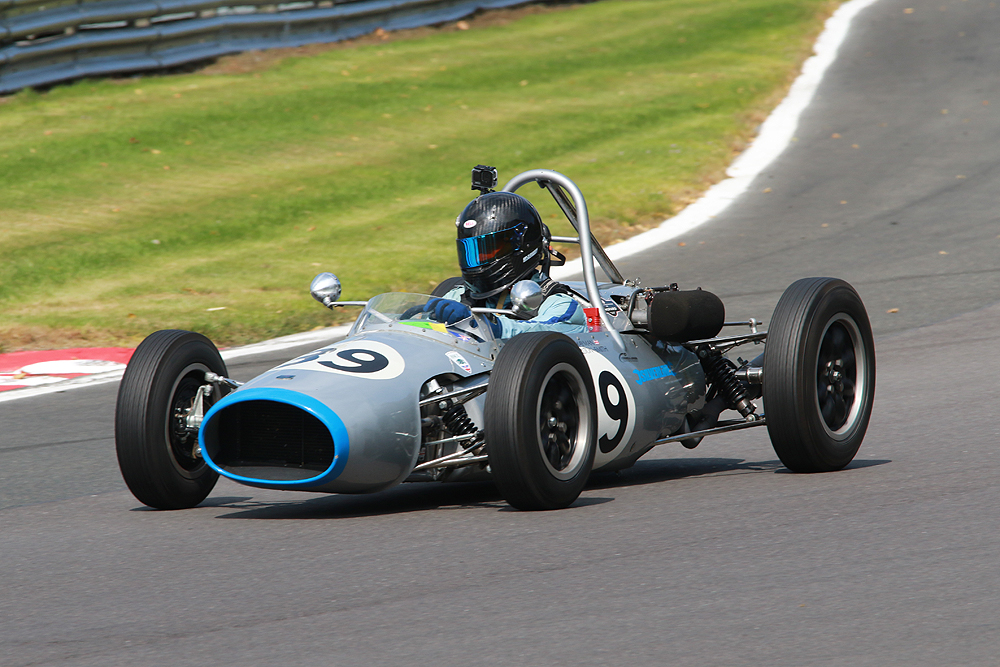 Rounds nine and ten of the FJHRA/HSCC Silverline Formula Junior Championship will take contenders to the magnificent Spa-Francorchamps circuit in Belgium this weekend (1-3 October).

An excellent 30-car field will take on the glorious challenge of what is widely regarded as one of the greatest tracks in the world and there is a good chance that the 2021 champion will be crowned in the Ardennes.

The entry has a strong international flavour with drivers from at least nine countries entered for the pair of races. At the very head of the action should be the rear-engined, disc-braked cars including those of Mark Shaw (Brabham BT6), Lukas Halusa (Lotus 22) and Alex Ames (Brabham BT6).

Meanwhile, in Class C2, Suffolk racer Nic Carlton-Smith could seal the overall title in only his second full season of racing in his Kieft. Carlton-Smith stepped up from karting at the end of 2019 and is unbeaten in class to date this season, with eight wins from eight races. Two more class victories at Spa would give him a perfect score, with two races still to run at Silverstone (16/17 October).

Carlton-Smith said: “My best mate is into old cars and he encouraged me to get involved. I met Simon Diffey who told me I needed to be in Formula Junior. I’ve scored maximum points in all eight rounds so far and next we go to Spa. Last time out at Oulton Park was my 11th race meeting and the first track I’d been back to where the weather was the same. I had no idea that it would be this much fun and the Formula Junior paddock is just a bunch of lovely people.”