Formula Junior to feature in Jim Russell Trophy at Snetterton 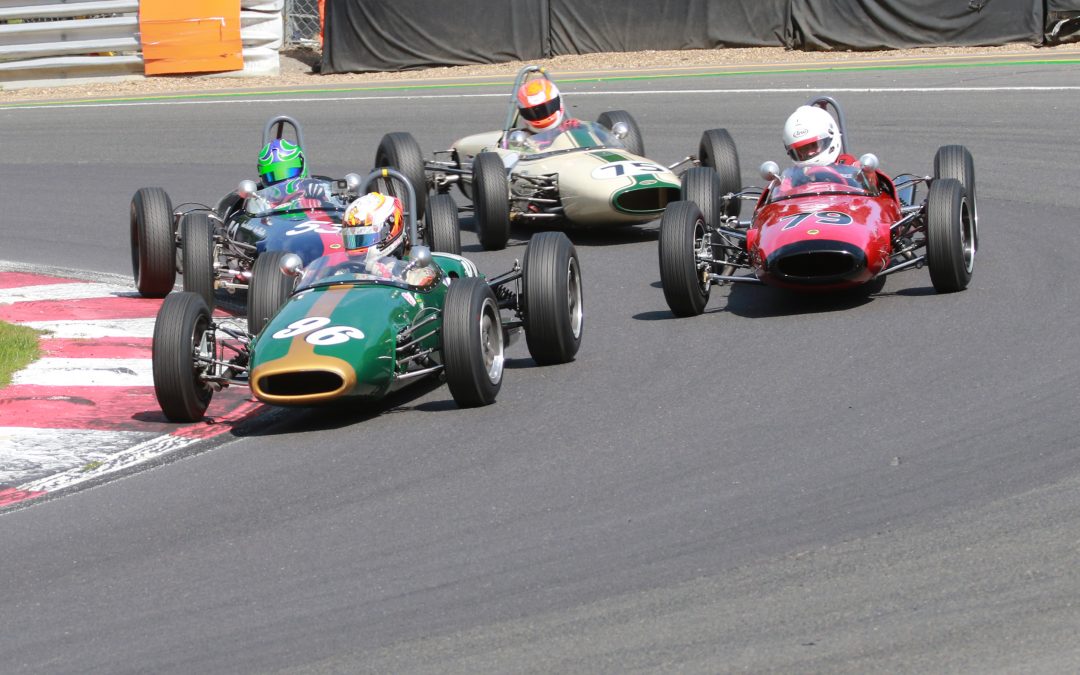 The role of the Formula Junior category in the racing career of the late Jim Russell will be a prominent feature of the Historic Sports Car Club’s Jim Russell Trophy Meeting race meeting at Snetterton this spring (4/5 April).

The weekend will feature a grid full of the evocative single-seater racing cars built between 1958 and 1963 in the opening round of the HSCC/FJHRA UK Championship. The cars, in both front- and rear-engined format, will reflect an important part of the Jim Russell story.

Russell was a prominent Formula Junior racer in the later stages of his career as an active racer. Following a serious accident at Le Mans in 1959, he returned to racing in 1961 in a Lotus 20 and was immediately on the leading pace. He won the support race at the Silverstone International Trophy meeting and, having made his point, promptly retired from racing at the age of 41.

Russell also used Formula Juniors in the formative years of the Jim Russell Racing Drivers’ School. Though the school later switched to Formula Fords, it was in a fleet of Juniors that early pupils were taught how to go racing at Snetterton.

Many of the Lotus 20s Formula Juniors used by the school were later fitted with mock BRM, Ferrari and other Formula 1 car body shapes to feature in the 1966 Frankenheimer film ‘Grand Prix’.

Andy Dee-Crowne, CEO of the HSCC, said: “Formula Junior was a key element of Jim Russell’s own racing and his racing school, which first opened in 1956. So, it is very fitting that the 2020 Formula Junior Championship season will kick off at this event.”

Formula Junior remains the best-supported historic racing formula in the world, with active race series in Europe, North America, Australasia and Africa. In 2019, well over 100 drivers took part in the UK championship.